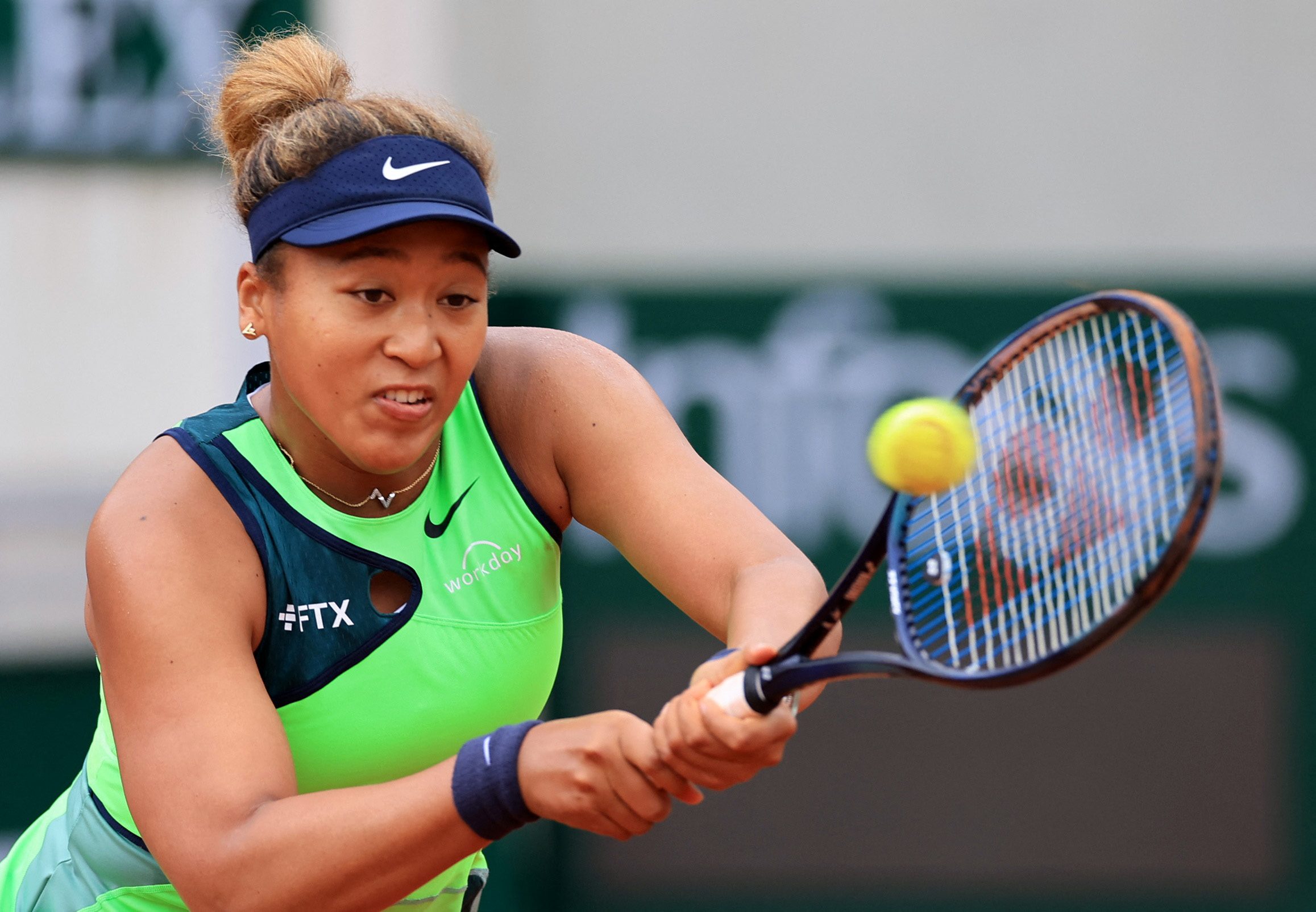 OUT. Naomi Osaka previously said that she was not 100% sure if she would play on grass this season.

Former world No. 1 Naomi Osaka has pulled out of Wimbledon due to a left Achilles injury, the four-times Grand Slam champion said on Saturday, June 18.

Japan’s Osaka suffered the injury in Madrid, forcing her to miss the WTA 1000 tournament in Rome in the leadup to the French Open where she lost in the first round.

Last week she posted a video on social media, saying: “Here’s me running on a underwater treadmill because my Achilles is being stubborn still. I must be aging or something.”

She added on Saturday: “My Achilles still isn’t right so I’ll see you next time.”

Osaka had said after her defeat at Roland Garros that she was not 100% sure if she would play on grass this season.

The men’s ATP and women’s WTA took away ranking points from the grasscourt Grand Slam after organizers the All England Lawn Tennis Club (AELTC) decided to ban participation by Russian and Belarusian players following Moscow’s invasion of Ukraine.

Osaka had reasoned that playing in the major without the possibility of earning points would not help her ranking and the decision of the authorities had reduced her motivation to play.

Osaka, who is ranked 43rd, also pulled out of Wimbledon last year after taking time off for “personal reasons” – a month after quitting the French Open due to mental health issues. – Rappler.com