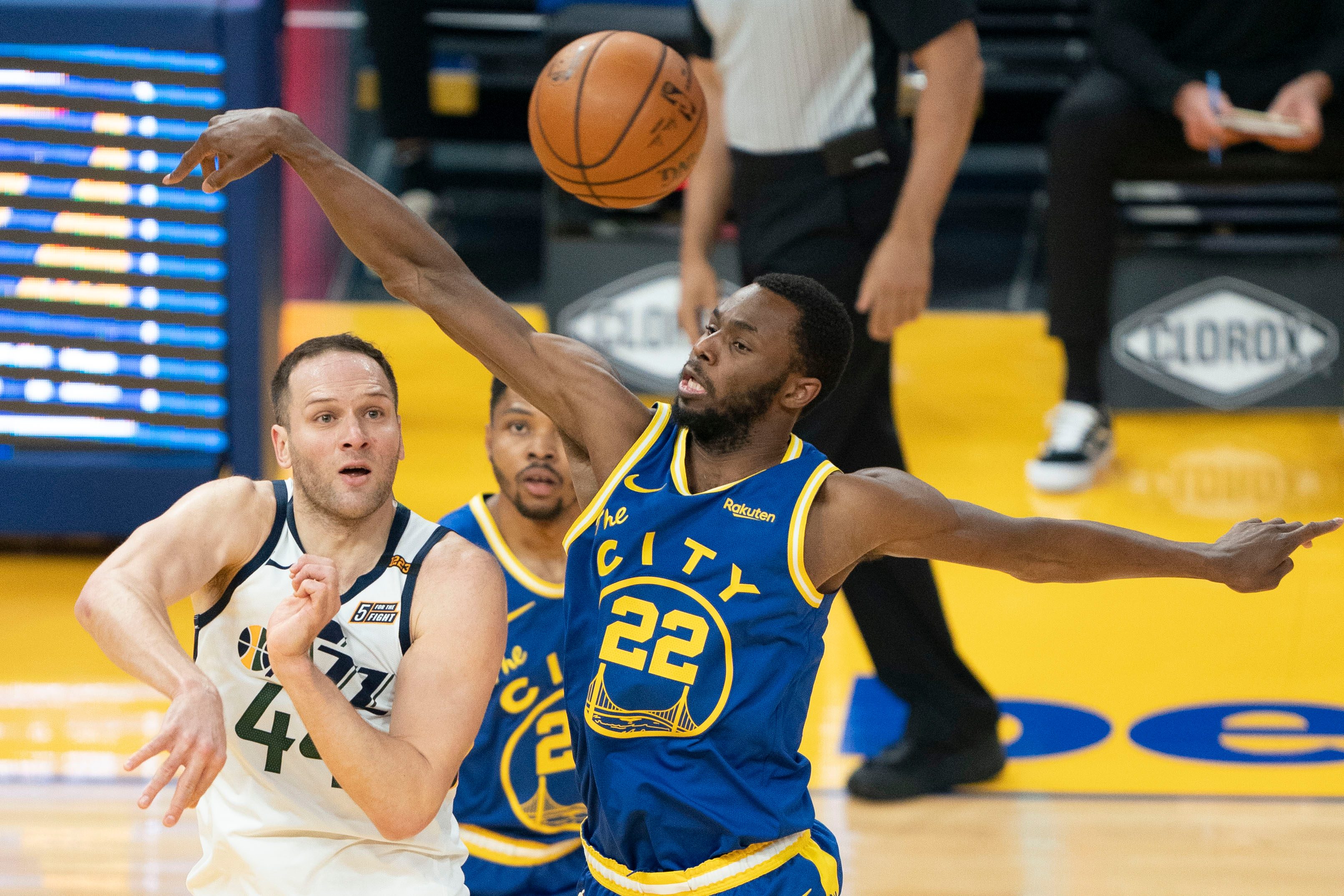 KEY COG. Warriors forward Andrew Wiggins was the No. 1 overall draft pick in 2014.

Golden State Warriors swingman Andrew Wiggins, who initially said he did not want to get vaccinated against COVID-19, has now received the vaccine, coach Steve Kerr said Sunday, October 3.

Due to a local health order in San Francisco that prevents unvaccinated people from entering certain large indoor spaces, Wiggins had been in danger of being held out of Warriors home games.

Wiggins, 26, applied for a religious exemption with the NBA but was denied, with the San Francisco Department of Public Health adding that it would not consider exemptions of any kind.

But Kerr told reporters Sunday that Wiggins is now inoculated and will play in Golden State’s preseason opener Monday against the host Portland Trail Blazers.

Wiggins, the No. 1 overall draft pick in 2014, is entering his eighth NBA season. He has played for Golden State since a February 2020 trade with Minnesota, where he played the first five-plus seasons of his career and won 2014-2015 Rookie of the Year honors.

Wiggins owns career averages of 19.5 points, 4.4 rebounds, and 2.3 assists per game. He started 71 games for the Warriors in last season’s shortened 72-game campaign and averaged 18.6 points and 4.9 boards. – Rappler.com