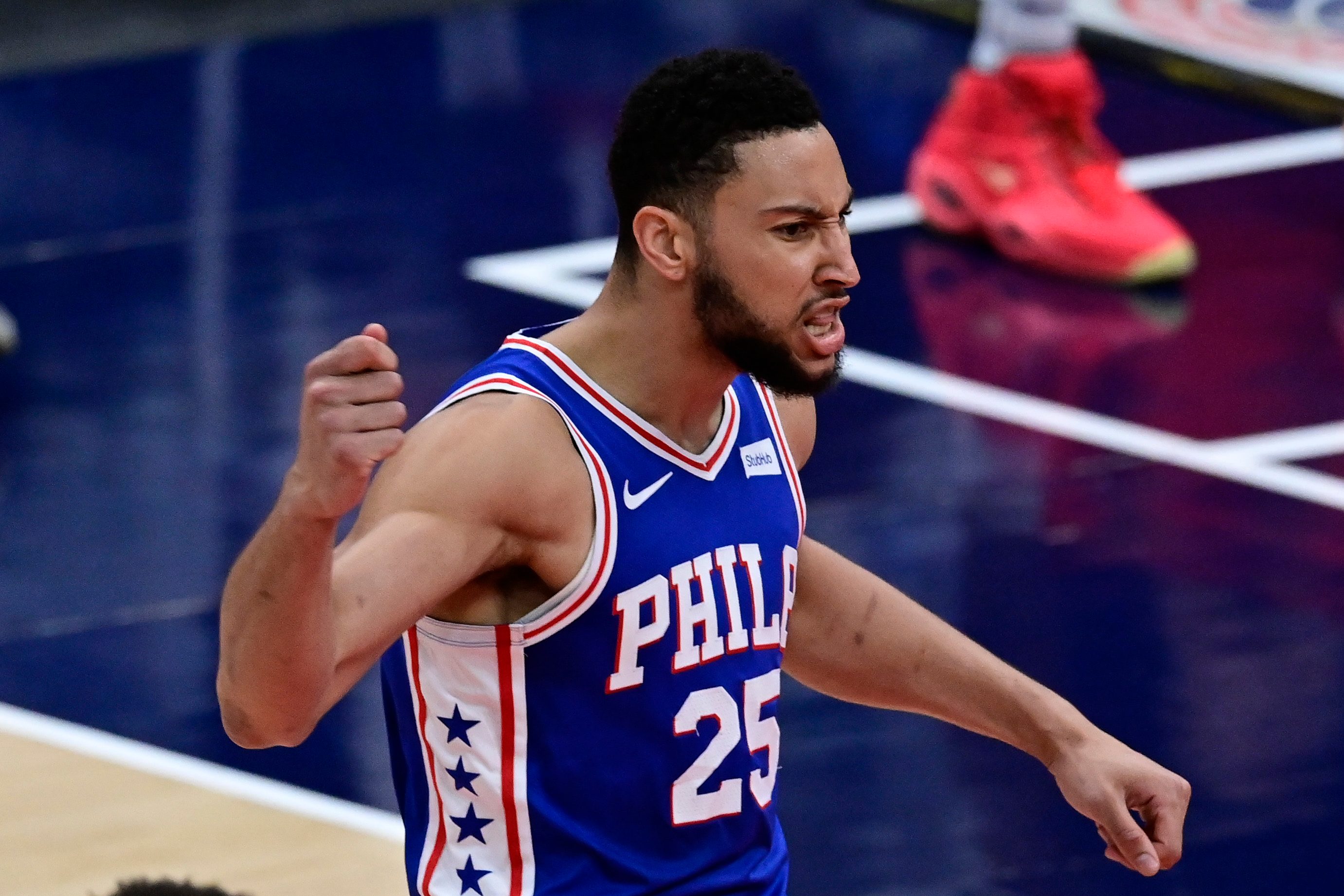 HOTSHOT. Ben Simmons has started all games he has played in four NBA seasons with the Sixers.

All-Star point guard Ben Simmons informed the Philadelphia 76ers that he wants out of town and will not report to the team’s training camp, the Philadelphia Inquirer reported Tuesday, August 31.

The Sixers and Simmons appeared headed for a sour parting after Philadelphia bowed out in the Eastern Conference semifinals in June and Simmons received blame from coach Doc Rivers and teammate Joel Embiid.

Though the 2016 No. 1 overall pick is considered a talented playmaker and defender, his inability – or unwillingness – to take shots reared its head during the series loss to the Atlanta Hawks.

Rivers said he didn’t “know the answer to that right now” when asked if Simmons could be the starting point guard of a championship team.

NBA journalist Marc Stein reported that the Sixers have known of Simmons’ desire to be traded “for some time.” The 76ers have not commented on the reports.

A three-time All-Star, Simmons has started all 275 games he has played in four NBA seasons, all with the 76ers. He owns career averages of 15.9 points, 8.1 rebounds and 7.7 assists per game.

The 76ers are scheduled to open camp September 28. – Rappler.com