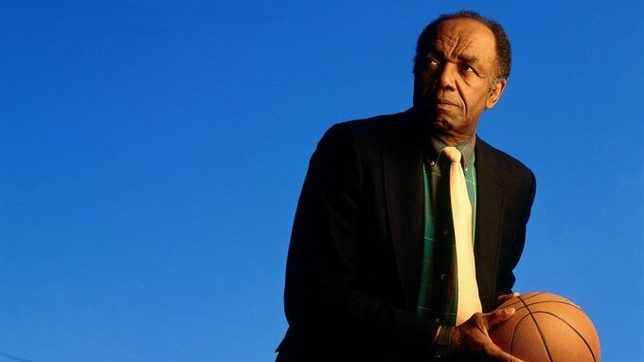 Facebook Twitter Copy URL
Copied
The Boston Celtics honor Sam Jones as ‘one of the most talented, versatile, and clutch shooters for the most successful and dominant teams in NBA history’

Only longtime Celtics teammate Bill Russell, with 11, earned more NBA rings as a player than Jones, a five-time All-Star, and a member of the NBA’s 25th, 50th, and 75th anniversary teams.

Jones passed away Thursday night, December 30, of natural causes, according to a team spokesperson.

The Celtics held a moment of silence in his honor before Friday’s game against the Phoenix Suns at TD Garden, where Jones’ No. 24 jersey hangs in the rafters.

“Sam Jones was one of the most talented, versatile, and clutch shooters for the most successful and dominant teams in NBA history,” read a team statement issued by the Celtics. “His scoring ability was so prolific, and his form so pure, that he earned the simple nickname, ‘The Shooter.’ He was also known as ‘Mr. Clutch.’

“… The Jones family is in our thoughts as we mourn his loss and fondly remember the life and career of one of the greatest champions in American sports.”

“Sam Jones will be remembered as one of the most prolific champions in all of professional sports. His selfless style, clutch performances and signature bank shot were hallmarks of an incredible career. … Sam was a beloved teammate and respected competitor who played the game with dignity and class. We mourn the passing of a basketball giant and send our deepest condolences to Sam’s family and the Celtics organization.”

A 6-foot-4 guard from Wilmington, North Carolina, Joneswas drafted by Boston in the first round (eighth overall) in 1957 out of North Carolina Central.

Jones was inducted into the Naismith Memorial Basketball Hall of Fame in 1984. The Celtics retired his number in 1969. – Rappler.com