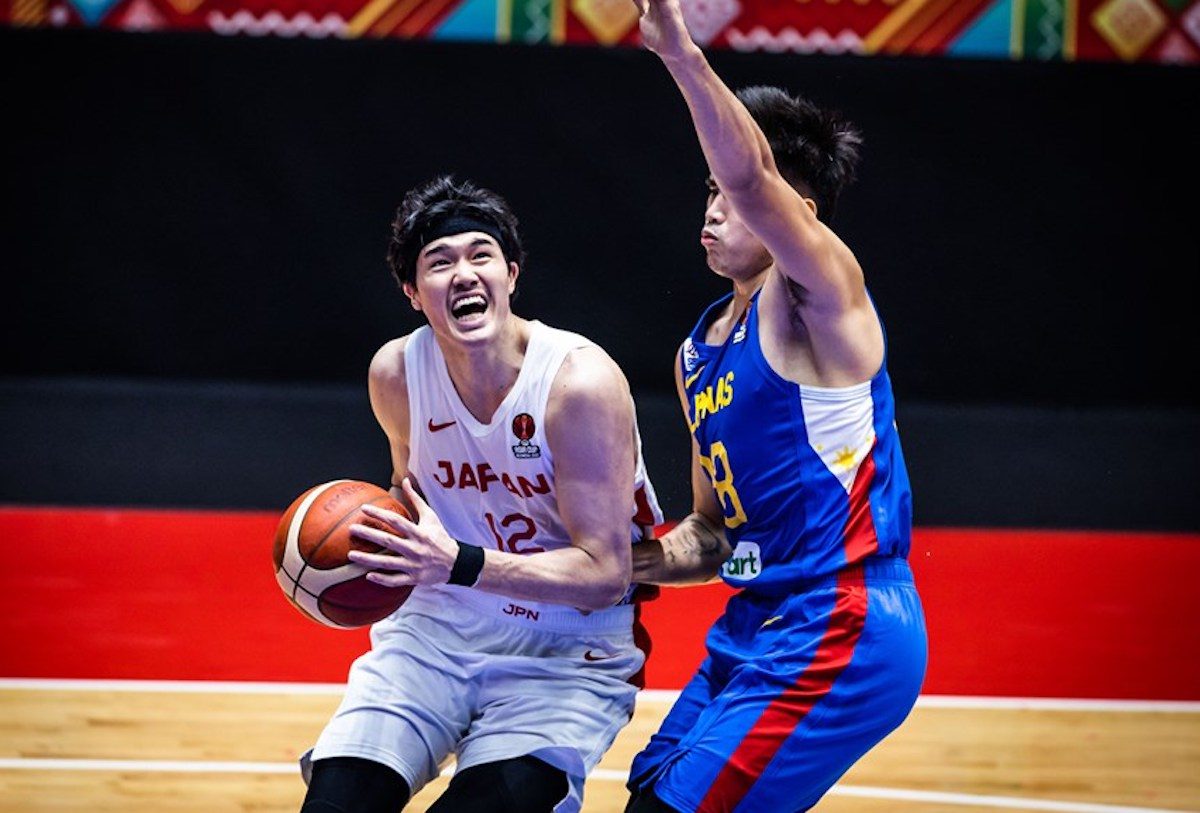 JAPAN STAR. Yuta Watanabe is coming off an impressive campaign in the FIBA Asia Cup.

Terms of the deal were not disclosed for the 27-year-old, who became the second Japanese player to reach the NBA when he made his league debut in 2018.

After going undrafted out of George Washington, Watanabe spent two seasons with the Memphis Grizzlies and two with the Toronto Raptors.

His best season came in 2020-21, when he averaged career highs of 4.4 points, 3.2 rebounds and 0.8 assists while shooting 40% from three-point range across 50 appearances (four starts) for the Raptors.

Watanabe is coming off an impressive campaign in the FIBA Asia Cup, where he helped lead Japan to a seventh-place finish.

Score activewear from at a discount using Lazada promo code.