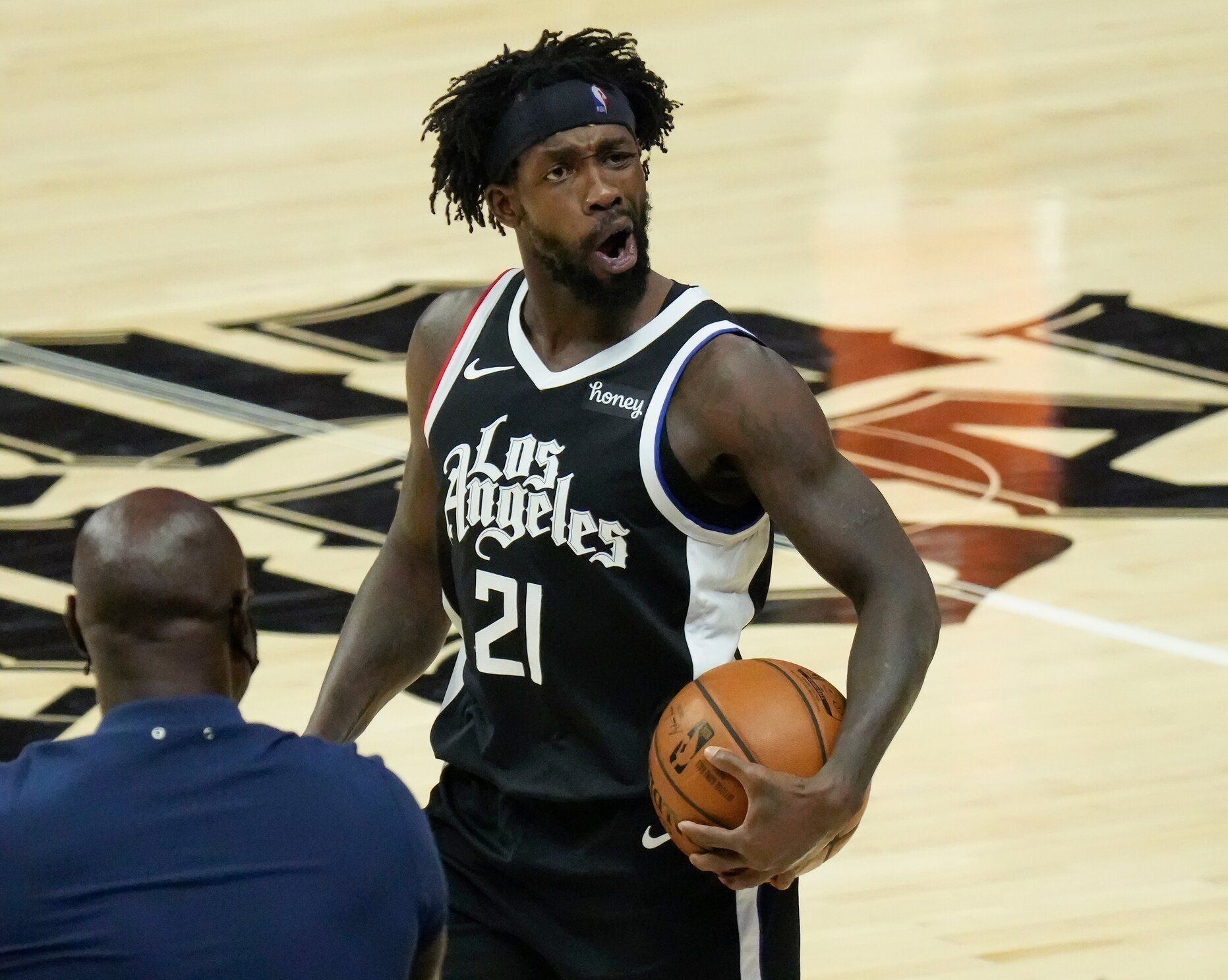 OUT. Patrick Beverley and the Clippers end their season at the hands of the Phoenix Suns.

Midway through the fourth quarter of the Clippers’ lopsided season-ending loss Wednesday, June 30, Beverley shoved Paul from behind during a timeout as Paul walked past the LA bench.

Beverley was ejected, while Paul finished with 41 points as the Suns advanced to the NBA Finals with a 130-103 victory.

“@CP3 emotions got the best of me last night gang. My bad wasn’t meant for you. Congrats on making it to the Finals. Best of Luck,” Beverley tweeted to Paul on Thursday.

Beverley joined the Clippers in the June 2017 trade that sent Paul to the Rockets.