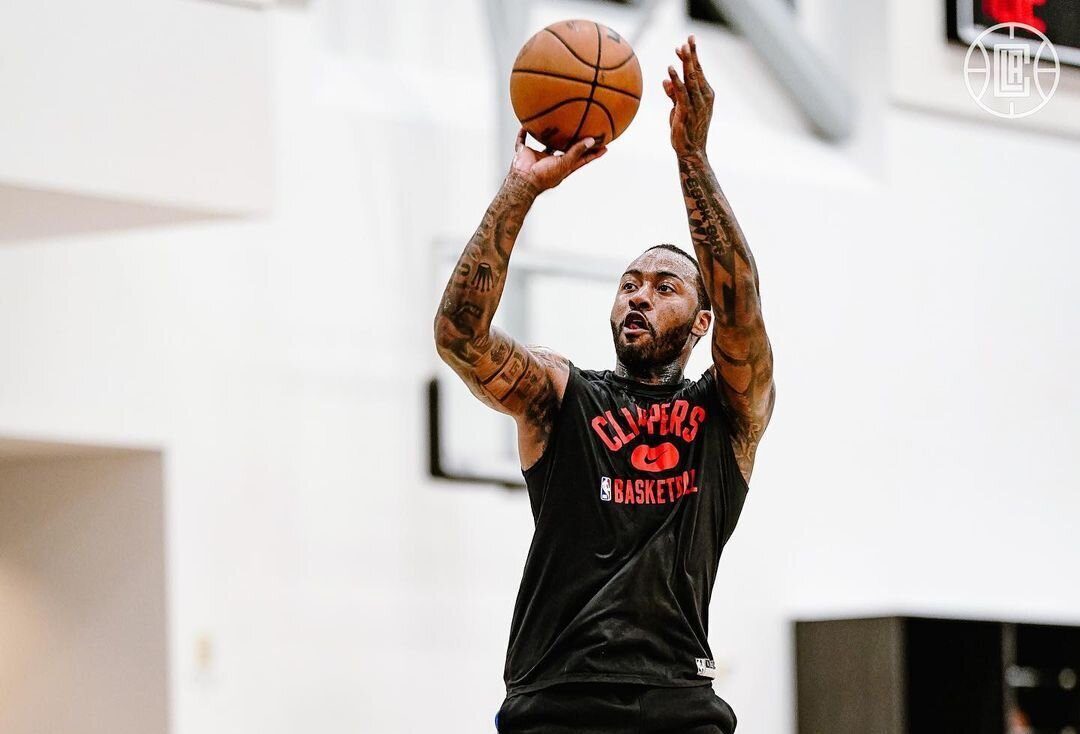 Facebook Twitter Copy URL
Copied
‘You can tell I'm kind of smiling a lot more, all those types of things,’ says John Wall as the five-time All-Star aims for a fresh start with the Clippers

Five-time All-Star John Wall said he considered suicide after a serious injury and the deaths of his mother and grandmother.

Wall made the remarks at a dedication event for his late mother at the Salvation Army in his hometown of Raleigh, North Carolina.

Wall went through a series of injuries and has played in just 113 games over the past five seasons.

The point guard began spiraling downward after slipping at home and rupturing his Achilles in early 2019 while a member of the Washington Wizards.

His mother died of breast cancer late in the year and his grandmother died during the pandemic. As the country dealt with COVID-19, Wall was also battling in his inner self each day.

“Darkest place I’ve ever been in,” said Wall, who recently signed with the Los Angeles Clippers. “At one point in time, I thought about committing suicide.

“I mean, just tearing my Achilles, my mom being sick, my mom passing, my grandma passed a year later, all this in the midst of COVID and at the same time, me going to chemotherapy, me sitting by my mom taking her last breaths wearing the same clothes for three days straight laying on the couch beside her.”

Wall said he began to see a therapist and said that helped him work through his pain.

“A lot of people think ‘I don’t need help. I can get through it at any time,’” Wall said. “But you’ve got to be true to yourself and find out what’s best for you.”

Wall, who turns 32 next month, was a big-time star for the Wizards before knee and leg injuries began taking their toll.

Wall was traded to the Houston Rockets during the 2020-2021 season as part of the trade for Russell Westbrook. He played in 40 games for Houston that season and then sat out last season while the rebuilding club looked for a trade partner.

Houston waived Wall in June and he joined the Clippers in early July.

Having Kawhi Leonard and Paul George as teammates is something that perks up Wall’s spirits.

“You can tell I’m kind of smiling a lot more, all those types of things,” Wall said. “I get an opportunity to play with two great players and the sky’s the limit.”