Did you spot the Easter eggs in ‘NBA Lane’? 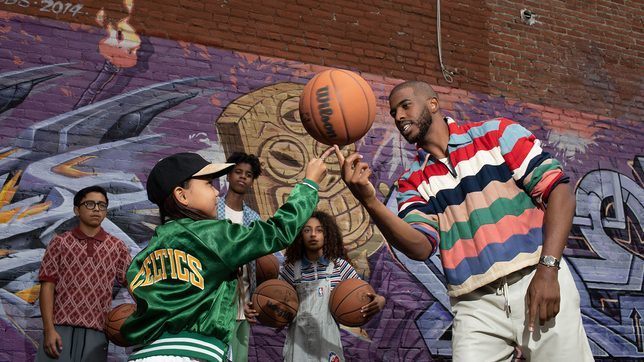 The NBA premiered NBA Lane, a short film celebrating the league’s storied history ahead of its 75th anniversary season.

Set in a fictional neighborhood where current NBA stars and legends reside, NBA Lane takes fans on a journey with the personalities – past, present, and future – who have written the history of the game.

From former rivals Magic Johnson and Larry Bird becoming friendly next-door neighbors to LeBron James tending to his garden, did you catch the film’s Easter eggs?