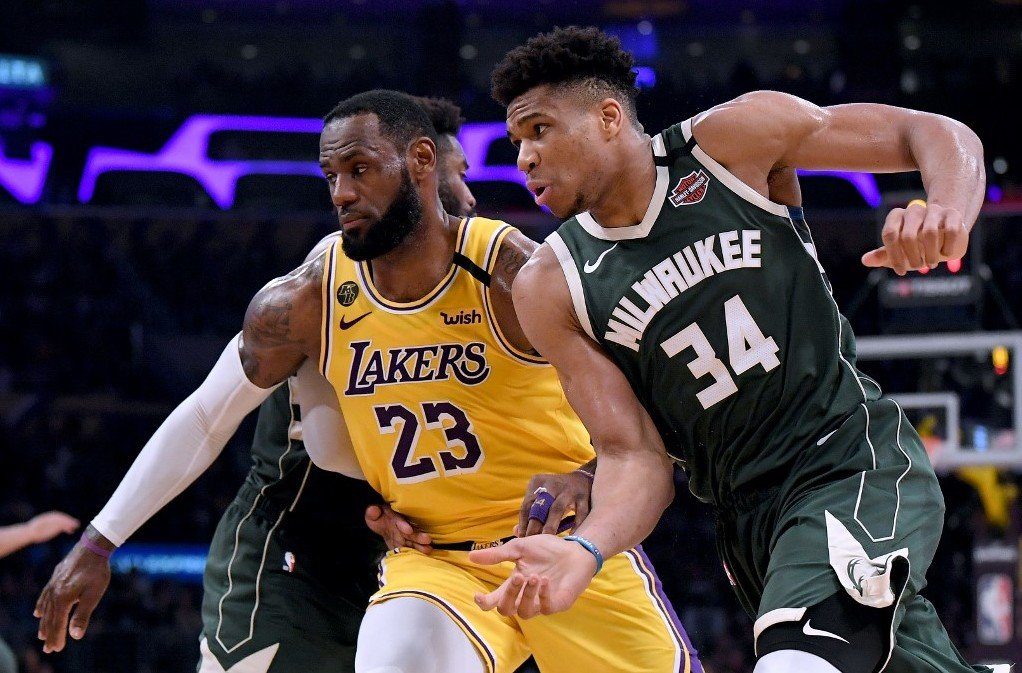 The NBA will use a play-in tournament to determine the 7th and 8th seeds in the 2020-2021 postseason, according to a new format unveiled by the league on Tuesday, November 17 (Wednesday, November 18, Philippine time).

The shortened season tips off on December 22, with each team playing 72 games rather than the traditional 82 games in order to allow playoffs to be completed in July and players to be made available for the Olympics.

The biggest change to the season format is the new method for determining the top 8 postseason teams from the Eastern and Western Conferences.

Previously, the top 8 teams in each conference advance to the playoffs.

This season, the league plans to play a mini-tournament between teams placed from 7th to 10th in order to determine the 7th and 8th seeds.

A similar format was used last season when the league restarted in its Orlando bubble following a four-month shutdown due to the novel coronavirus pandemic.

The loser of that game will then play the winner of a play-in between the 9th and 10th placed teams for the 8th and final playoff berth.

The playoff tweak was the most significant change to the league format announced on Tuesday.

A full schedule for the 2020-2021 season will be rolled out in stages, with the first half of the season revealed during preseason training camps.

Fixtures for the second half of the campaign will be confirmed midway through the season.

The All-Star break is scheduled to take place March 5-10, 2021, between the first half and second half of the regular season.

Below is the tentative schedule calendar for the 2020-21 season: