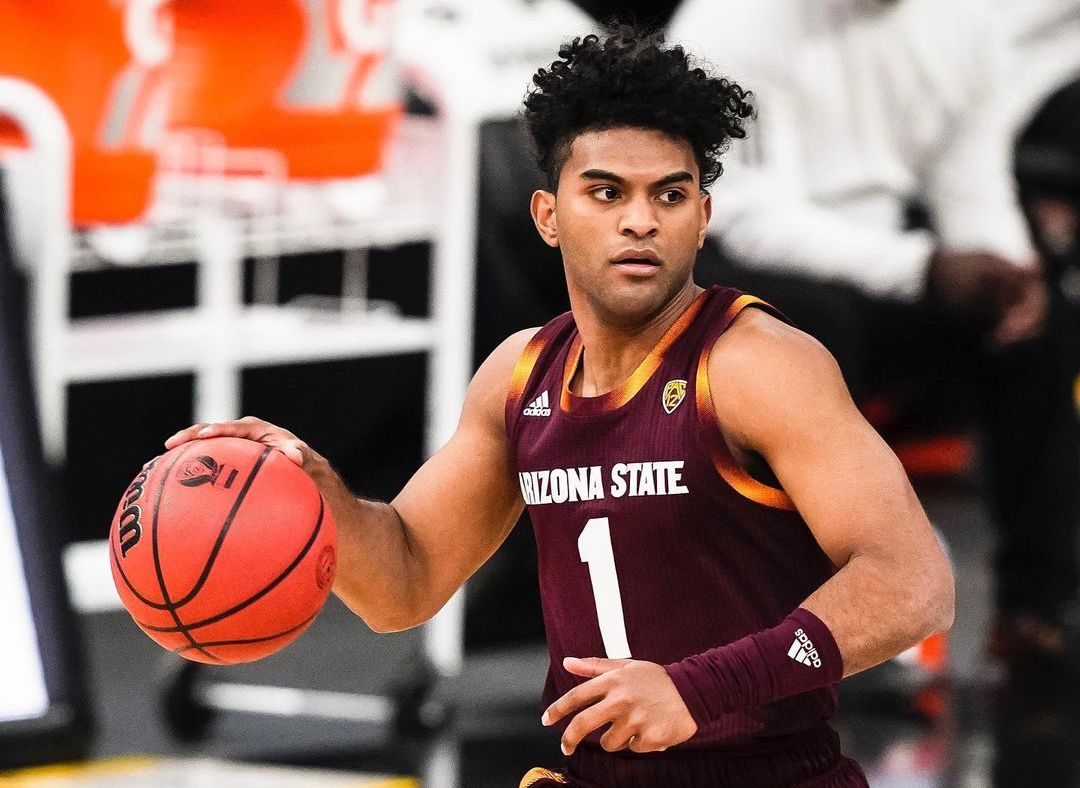 Filipino-American Remy Martin has declared for the NBA Draft after ending his NCAA Division 1 stint with the Arizona State Sun Devils.

“I’ll be pursuing my NBA dreams,” Martin said in a video posted on the Sun Devils’ social media accounts.

The 22-year-old guard declared for the NBA Draft last year but withdrew to return to Arizona State.

With his fine play, Martin earned a selection to the First Team All-Pac-12 for the second straight year along with top draft prospect Evan Mobley of the University of Southern California.

Arizona State awarded Martin the Bill Kajikawa Award – given to graduating student-athletes – for his contributions to the school.