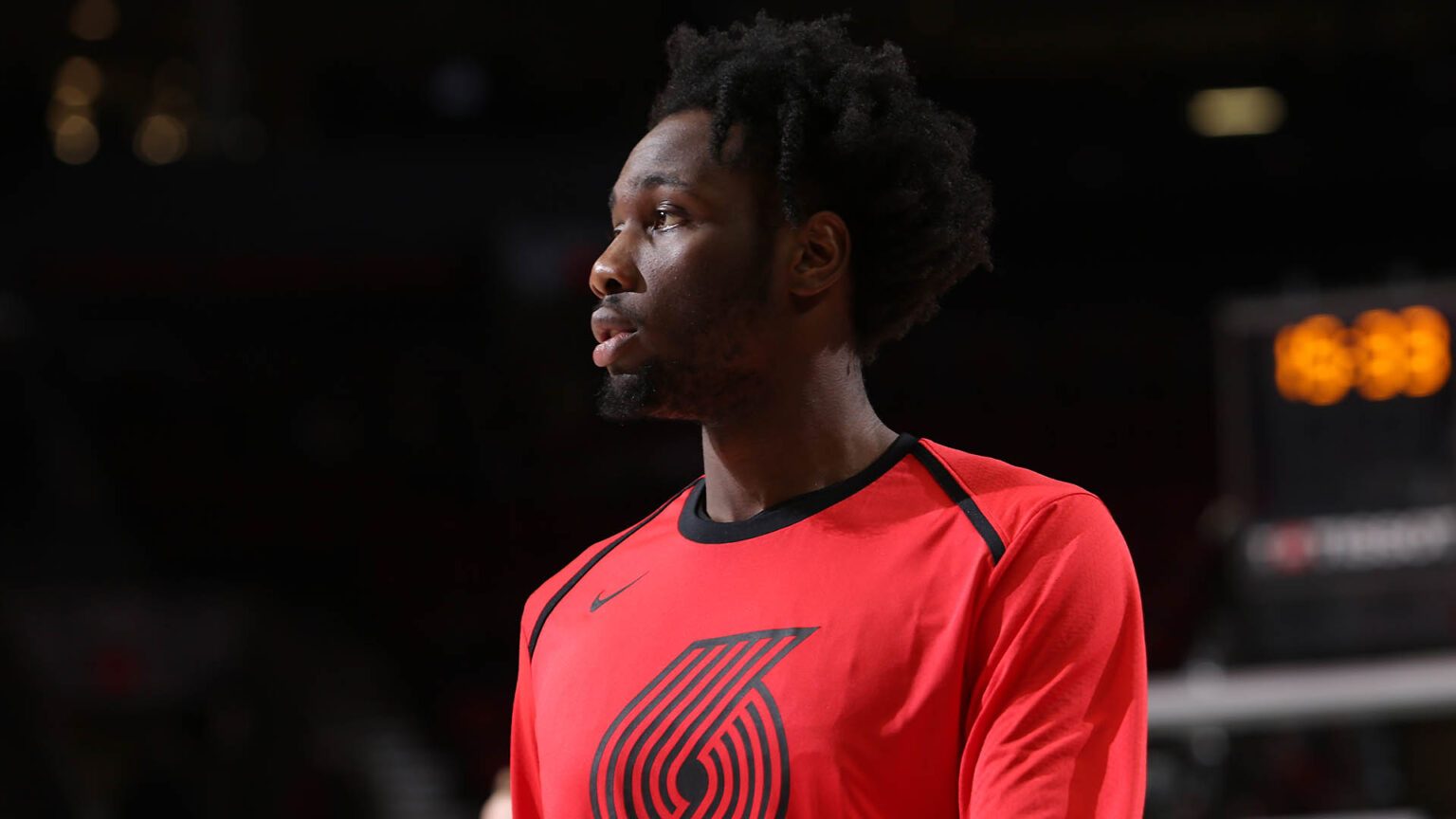 GONE TOO SOON. Caleb Swanigan made waves in the NCAA before heading to the NBA.

Purdue announced his death on Tuesday, with the Allen County Coroner’s office later confirming that the 6-foot-8 power forward died of natural causes at the Lutheran Hospital in Fort Wayne, Indiana.

Swanigan played for the Portland Trail Blazers, who picked him 26th overall in the 2017 NBA Draft. Portland traded him to the Sacramento Kings two years later, before the Blazers recalled him in 2020.

A star at Purdue, Swanigan bagged the Big Ten Player of the Year and won as a unanimous choice for first team All-American and first team All-Big Ten as a sophomore after averaging 18.5 points, 12.5 rebounds, and 3.1 assists in the 2016-2017 NCAA season.