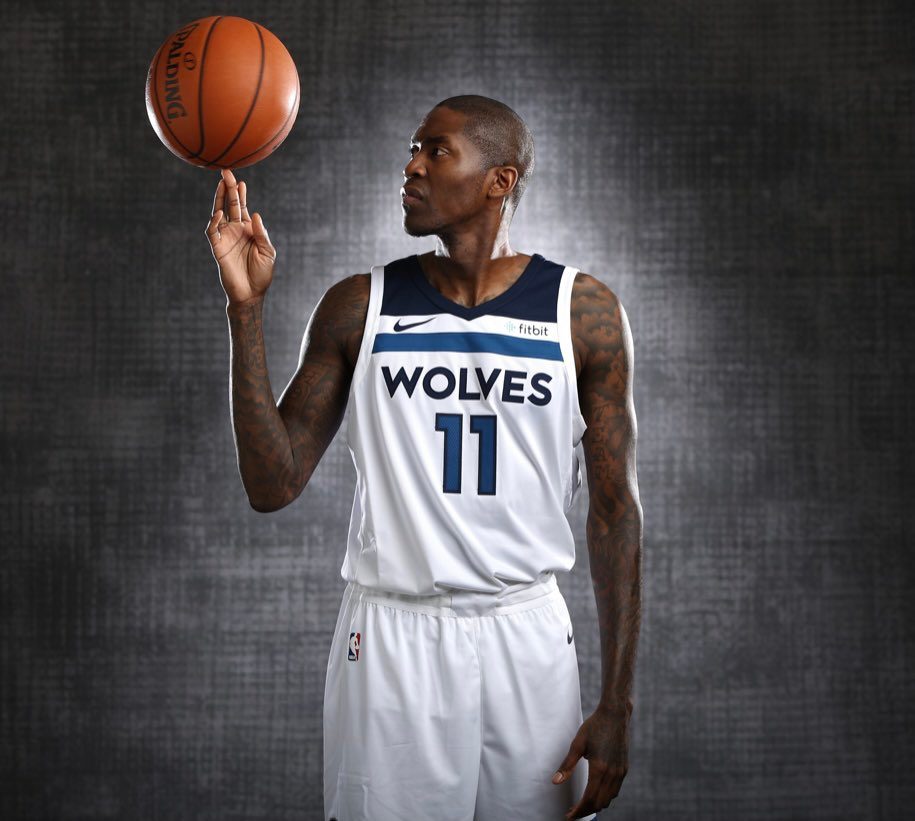 Crawford ranks eighth in NBA history with 2,221 career three-pointers, and is the all-time leader with 55 regular-season four-point plays.

Crawford, who turned 42 on Sunday, hasn’t played for an NBA team the past two seasons.

“Goodbye to the game, all the spoils [and] the adrenaline rush,” Crawford said on Twitter. “Thank you basketball, I owe you everything.” 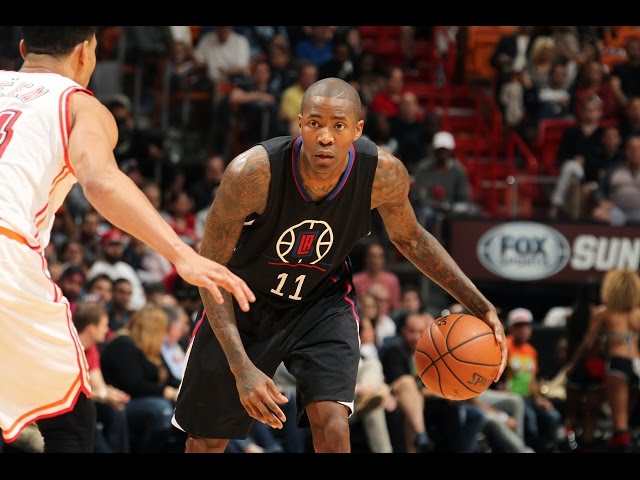 Crawford played for nine teams over 20 NBA seasons, and averaged a career-best 20.6 points for the New York Knicks during the 2007-08 season.

Crawford was the no. 8 overall pick in the 2000 NBA Draft out of Michigan. He played his first four seasons with the Chicago Bulls, and his next five with the Knicks. He later played five seasons for the Clippers.

In addition to averaging 14.6 points during his career, Crawford made 86.2% of his free-throw attempts, including a league-best 92.7%for the Portland Trail Blazers in the 2011-12 campaign.