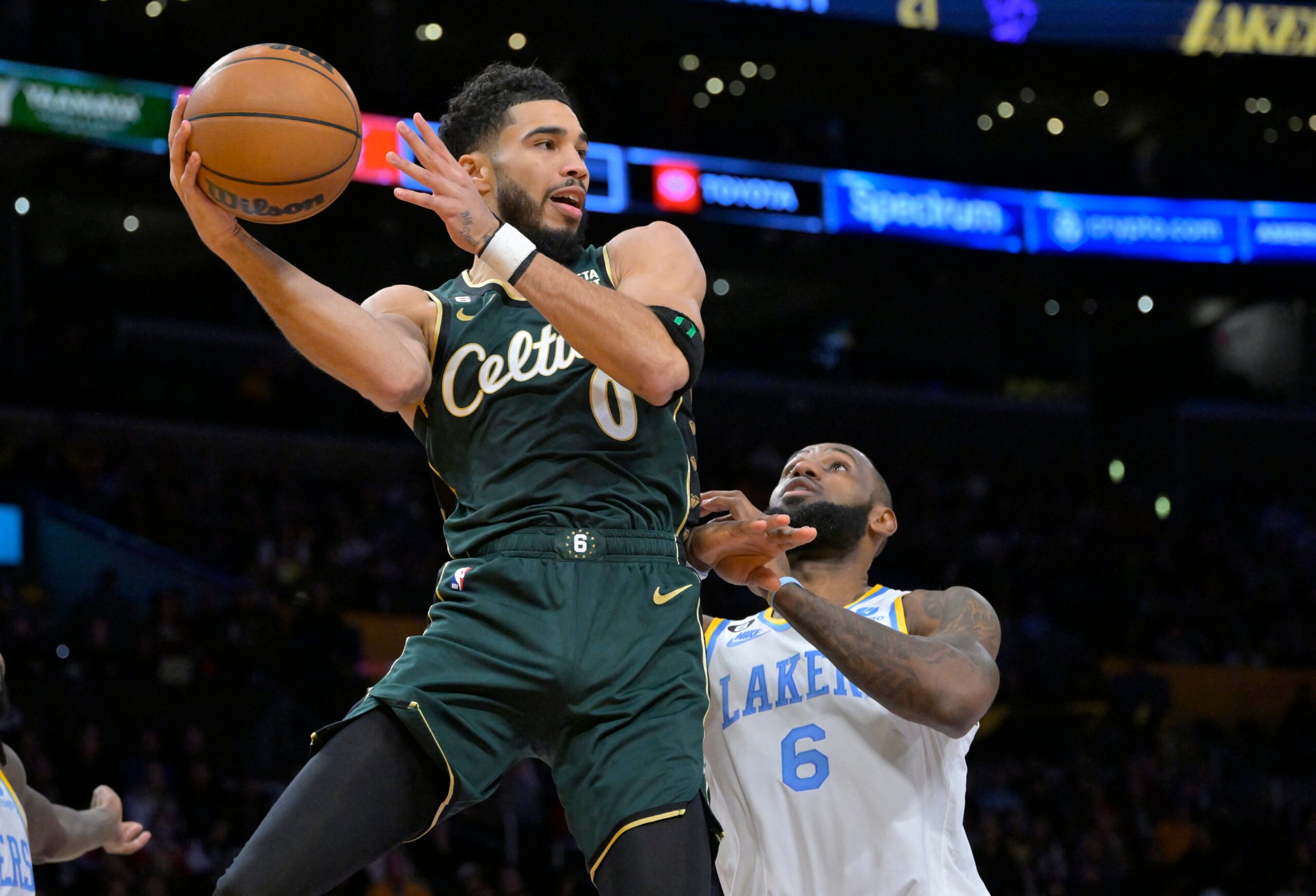 Jayson Tatum unloaded 44 points and Jaylen Brown added 25 points with 15 rebounds as the visiting Boston Celtics ended a rare losing skid with a 122-118 overtime victory over the Los Angeles Lakers in a battle of longtime rivals on Tuesday, December 13 (Wednesday, December 14, Manila time).

Marcus Smart dropped 18 points and Derrick White had 10 as the Celtics improved their NBA-best record to 22-7 and went 4-2 on a six-game road trip, which matches a season high.

Boston closed regulation on a 17-4 run, tying the game 110-110 with 17.1 seconds remaining on a turnaround jumper from Tatum after Anthony Davis missed a pair of free throws on the Lakers’ end with 28 seconds left.

LeBron James missed a three-pointer that would have given the Lakers the victory at the regulation buzzer.

After Westbrook made the first two baskets of overtime to put the Lakers on top, the Celtics went on a 12-0 run capped by a Brown three-pointer for a 122-114 lead with 53.8 seconds remaining.

Los Angeles lost in its return home after going 3-3 on a season-long six-game trip to the East Coast.

Russell Westbrook scored 20 points with 14 rebounds for the Lakers, who trailed by as many as 20 points in the third quarter.

Boston led 81-61 with 6:57 remaining in the third before Los Angeles made its charge. The Lakers closed the deficit to 88-82 at the end of the third period and pushed in front 89-88 on two free throws by Westbrook with 9:35 remaining.

The Celtics rebounded after losing their previous two games. Boston was upended by the Golden State Warriors and Los Angeles Clippers, while losing consecutive games for just the second time this season.