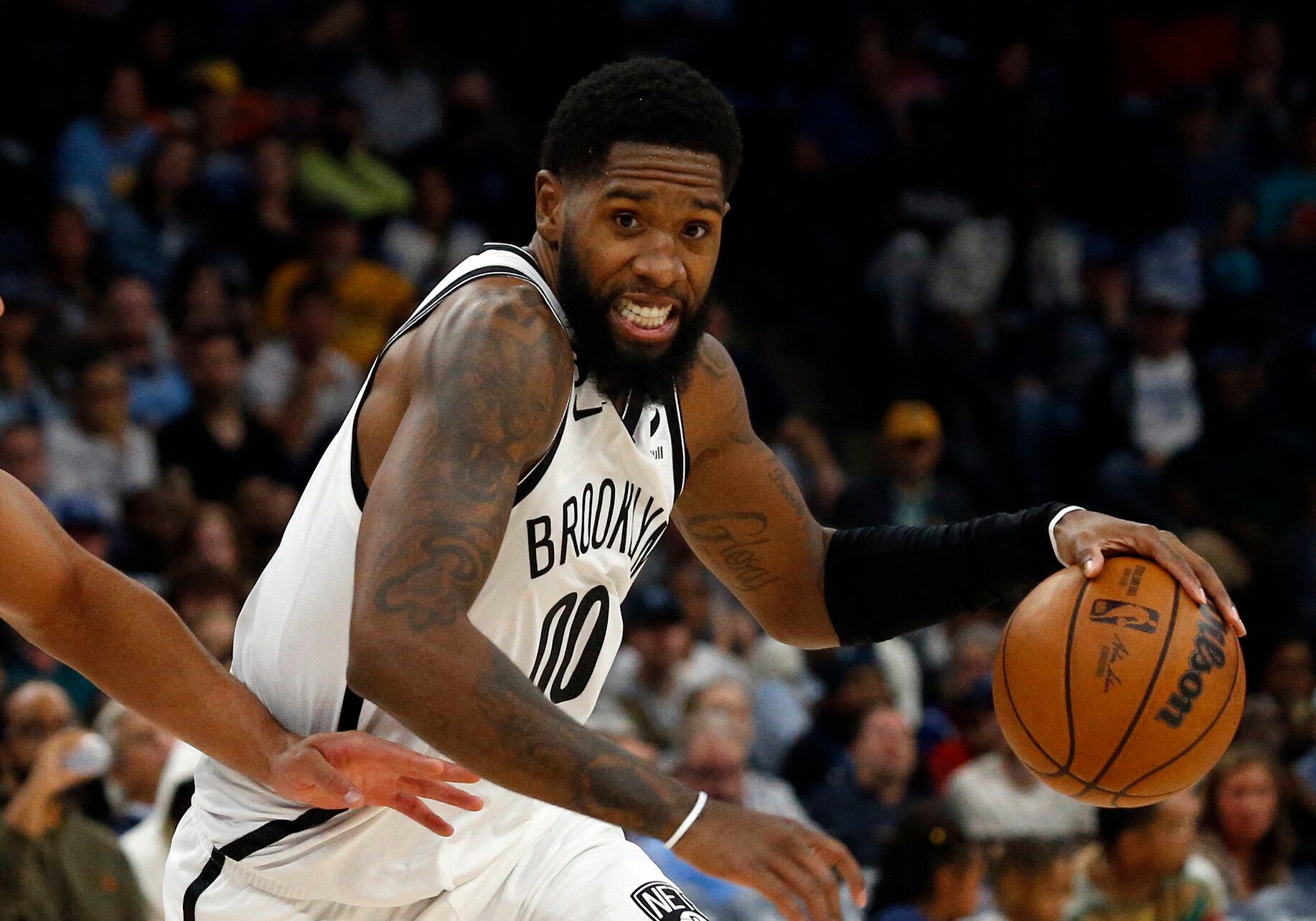 O’Neale totaled 11 points, 11 assists, and 11 rebounds – and no play was bigger than how he finished Brooklyn’s last possession.

After Portland’s Jusuf Nurkic converted a tying three-point play with 6.5 seconds left, Nets star Kevin Durant missed a 21-footer from the elbow and O’Neale jostled around Damian Lillard and Josh Hart to convert the dramatic tip-in.

Following O’Neale’s clutch hoop, he got his hands on Justise Winslow’s inbounds pass and, following a replay review, officials put 0.1 second on the clock. The game ended when Durant knocked away the inbounds pass.

Durant scored 35 points and became the 19th player to reach 26,000 career points early in the third.

Ben Simmons posted his first double-double as a Net, collecting 15 points, 13 rebounds, and 7 assists before fouling out.

Joe Harris added 15 points as the Nets shot 50.6% and won for the fifth time in eight games after allowing 153 points Tuesday in Sacramento.

Lillard led the Trail Blazers with 25 points and 11 assists but also shot 8-of-24. Simons added 24 points and rookie Shaedon Sharpe contributed a career-high 20.

Lillard’s layup just before the buzzer put Portland up 61-57 at halftime, and the Blazers expanded the lead to 82-71 on a hoop by Simons with three minutes left in the third.

Brooklyn scored the next 14 points and took an 85-82 lead into the fourth when Watanabe hit a three-pointer with four seconds left.