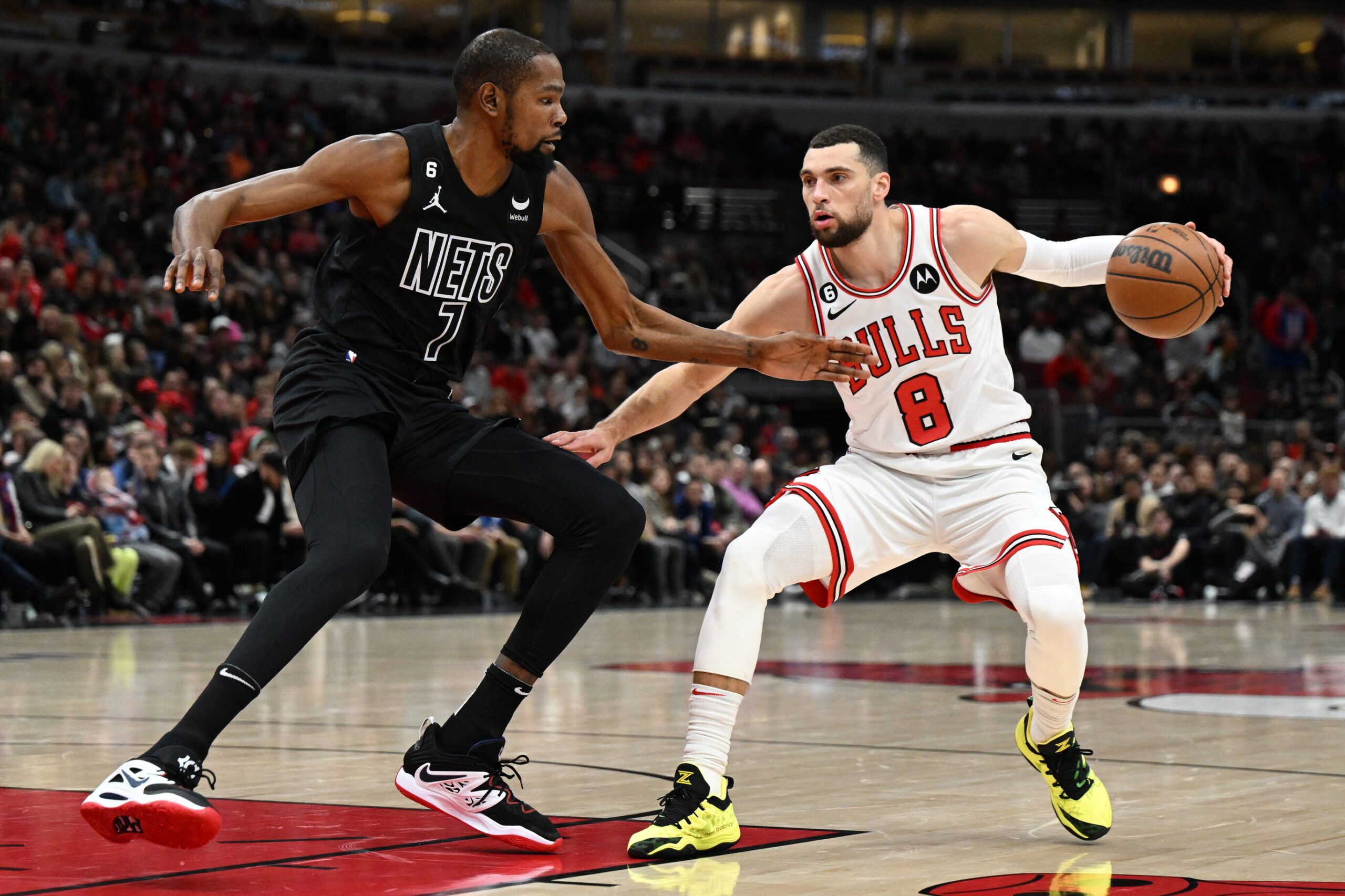 DeMar DeRozan scored 10 of his 22 points in the fourth quarter, and hit three big shots down the stretch as the host Chicago Bulls led most of the way in a 121-112 victory over the Brooklyn Nets on Wednesday night, January 4 (Thursday, January 5, Manila time).

DeRozan was 4-of-14 entering the fourth and finished 8-of-20 overall to help the Bulls fend off several Brooklyn comeback tries.

After DeRozan’s layup made it 117-105, Seth Curry hit a three-pointer and Kyrie Irving made a layup with 2:45 remaining.

With 87 seconds left, Irving stole the ball from Nikola Vucevic but O’Neale missed an open three with 1:14 left. Kevin Durant’s dunk got the lead down to 119-112 with 53 seconds remaining but DeRozan iced the game by hitting two free throws.

Patrick Williams scored a season-high 22 points and Vucevic collected 21 and 13 rebounds as Chicago won for the sixth time in nine games. Ayo Dosunmu contributed 17 and Zach LaVine finished with 13 as the Bulls shot 53.1%.

Despite Durant’s 44-point showing and third 40-point game this season, the Nets took their first loss since falling at home to Boston on December 4.

Irving added 25 and Curry contributed 22 off the bench as Brooklyn shot 46.2 percent.

Dosunmu’s tip-in put Chicago ahead 81-72 midway through the third but the Bulls continued letting the Nets hang around and settled for an 88-85 lead after Durant made three free throws with 1.6 seconds left in the quarter. – Rappler.com