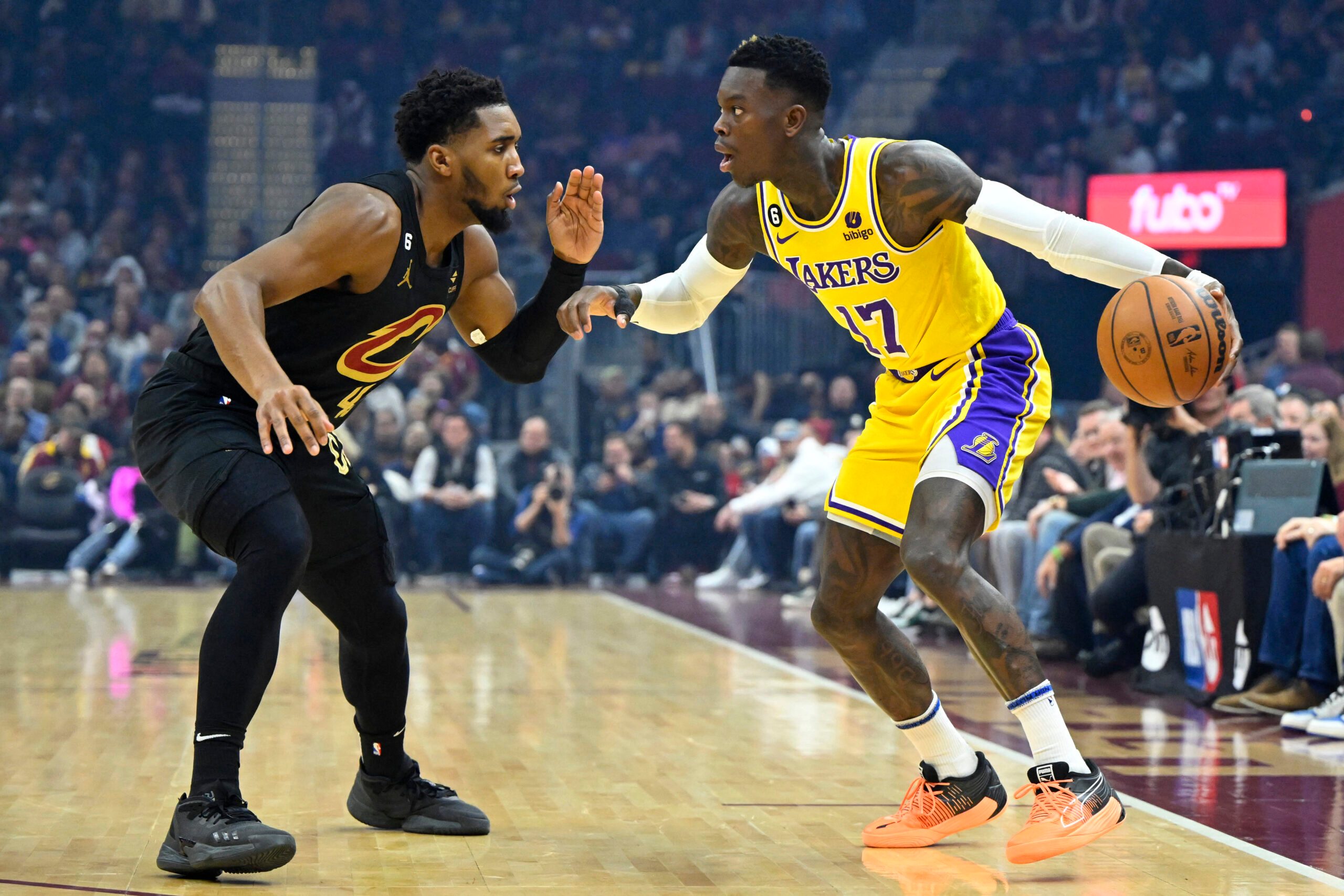 Mitchell made 17-of-27 shots from the floor and 4-of-8 from three-point range to eclipse his previous season-high point total of 41, set during the Cavaliers’ 132-123 overtime win at Boston on October 28.

Cleveland’s Jarrett Allen scored 22 of his 24 points in the first half and finished with 11 rebounds in his return from a five-game absence due to a back injury.

Darius Garland added 21 points and 11 assists to propel Cleveland to its eighth win in the last 11 games overall and improve to an NBA-best 11-1 at home this season.

Former Cavaliers star LeBron James collected 21 points and 17 rebounds for the Lakers, who saw their three-game winning streak come to a halt. Thomas Bryant scored 19 points and Russell Westbrook and Dennis Schroder each added 16 in a losing effort.

Western Conference Player of the Week Anthony Davis of the Lakers scored just one point in eight minutes before leaving the game with flu-like symptoms.

Los Angeles didn’t do itself any favors with its performance from three-point range. It made just 6-of-36 attempts from beyond the arc.

Schroder sank a mid-range jumper to forge a tie at 92-92 before Mitchell ignited a 9-0 surge. He had a driving layup and a triple before setting up Allen and Cedi Osman for short jumpers.

The Lakers closed the deficit to five before Mitchell effectively put the game out of reach. He converted a three-point play, sank a pair of free throws, set up Caris LeVert’s layup and drained a three-pointer to push the Cavaliers’ lead to 113-98 with 3:22 remaining in the fourth quarter.

Cleveland scored 15 of the final 19 points of the first half to seize a 57-49 lead at intermission. Mitchell had 11 of those points for the Cavaliers before Garland capped the run by draining a triple with 25.6 seconds to play. – Rappler.com