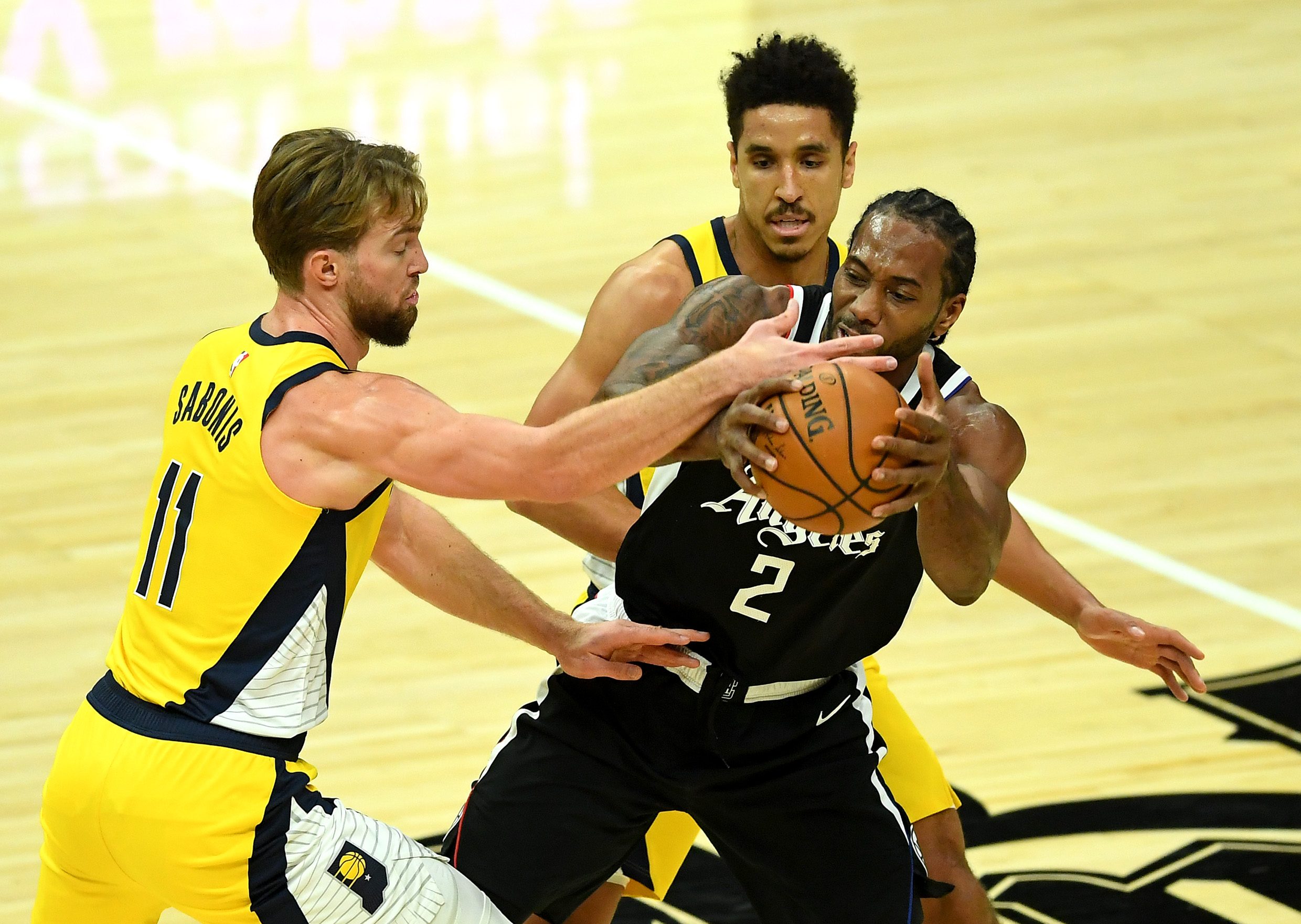 BLOWOUT. Kawhi Leonard and the Clippers demolish the Pacers by 33 points.

Kawhi Leonard finished with 17 points, 7 rebounds, and 5 assists, while Patrick Beverley contributed 11 points, 6 assists, and 5 rebounds in the win.

Doug McDermott scored 23 points on 9-of-12 shooting – including 5 of 7 from three-point range – for the Pacers, who were without center Myles Turner (hand), the league leader in blocks at 4.2 per game.

Domantas Sabonis had 19 points, 14 rebounds, and 6 assists, while Malcolm Brogdon added 16 points and 8 assists for the Pacers. Justin Holiday chipped in 15 points.

The Clippers, who led by as many as 34 points, blew the contest open in the 3rd quarter. After a bucket by Sabonis brought the Pacers within 63-61 less than two minutes into the 3rd, the Clippers outscored them 37-14 during the rest of the quarter for a 100-75 lead heading into the 4th.

The Clippers trailed 23-19 after a layup by McDermott with 4:32 left in the opening quarter. However, Los Angeles staged a 17-3 run for a 36-26 advantage at the end of the period.

In the 2nd, the Clippers increased the lead to as many as 18 before the Pacers rallied. A 20-5 surge pulled Indiana to within 56-53 after a three-pointer by McDermott with 1:43 left in the quarter. However, the Clippers maintained the edge, taking a 61-55 lead at the break.

The Clippers’ bench outscored the Pacers, 65-14. Los Angeles also connected on 19 of 39 shots from three-point range, while Indiana made 11 of 38 attempts from beyond the arc. – Rappler.com