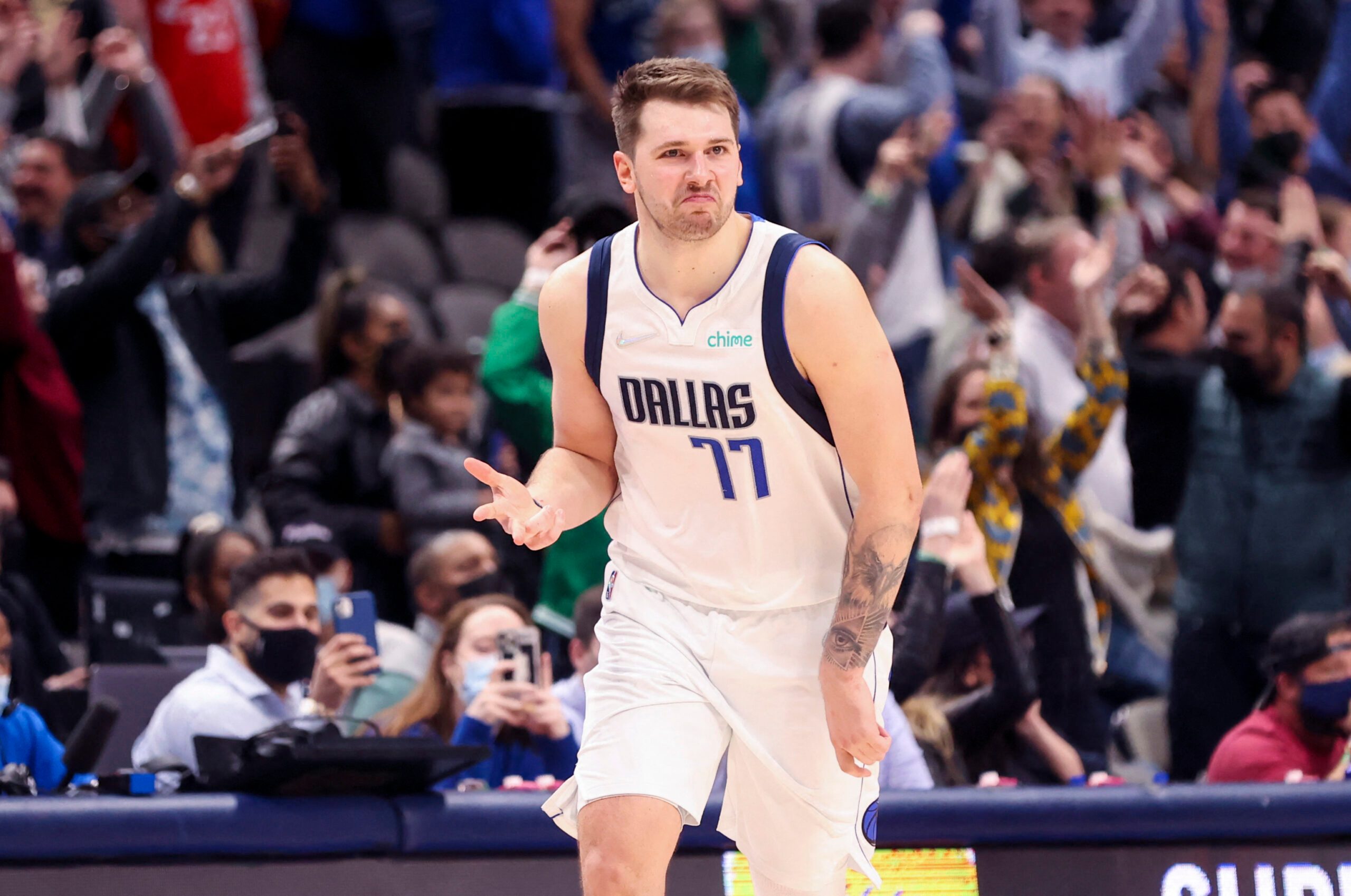 Luka Doncic unloaded a season-best 41 points and made a crucial three-pointer with 1:01 to play as the Dallas Mavericks defeated the visiting Toronto Raptors, 102-98, Wednesday night, January 19 (Thursday, January 20, Manila time).

Doncic also had 14 rebounds and 7 assists for the Mavericks, who have won four straight and 10 of their past 11.

Kristaps Porzingis added 18 points and Tim Hardaway Jr. had 16 for the Mavericks.

Pascal Siakam scored 20 points for the Raptors, who have lost four of their past five games.

Dallas took a seven-point lead into the fourth quarter, but Toronto cut the margin to two points on two free throws by Barnes with 6:51 to play.

Reggie Bullock hit a three-pointer to increase the Mavericks’ advantage to six with 5:02 remaining. Barnes reduced the margin to two on a jumper with 3:50 left. VanVleet’s triple gave Toronto a one-point lead with 1:55 left, but Doncic came back with a layup and a three-pointer and Dallas led by four.

Boucher’s dunk cut the gap to two with 45.1 seconds remaining. Boucher missed a chance to give Toronto the lead when he misfired on a three-point attempt with 11.6 seconds left. With 5.6 seconds to go, Porzingis made two free throws to seal the outcome.

Toronto led 31-27 after one quarter and stretched the margin to eight early in the second. The game was tied after Porzingis made two free throws with 3:57 remaining in the first half. Doncic’s 12-foot floater with 50.1 seconds left completed the first-half scoring and gave Dallas a 55-54 lead.

Dallas took a nine-point lead on a floating jumper by Jalen Brunson with 3:51 remaining in the third quarter. Toronto scored the next three points, but Hardaway’s triple increased the lead to 10 with 1:05 left in the third.

After VanVleet’s trey cut the lead to four, Josh Green ended the third quarter with a three-point shot to give Dallas an 83-76 lead.