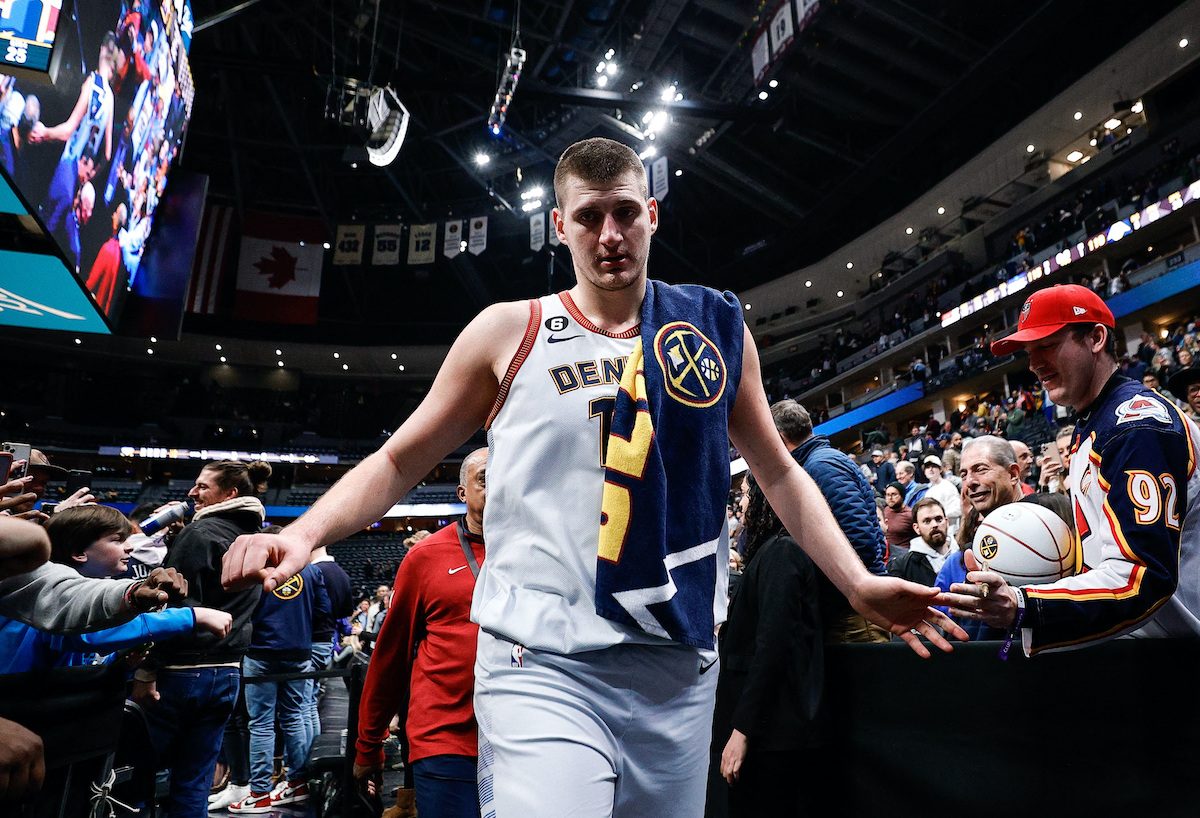 DOING IT ALL. Nikola Jokic fuels the Nuggets to victory with his fifth triple-double of the season.

Nikola Jokic hauled down a career-high 27 rebounds – including a franchise record 20 in the first half – along with 40 points and 10 assists for his fifth triple-double of the season, and the host Denver Nuggets beat the Charlotte Hornets, 119-115, on Sunday, December 18 (Monday, December 19, Manila time).

The 20 rebounds in one half are tied for the second most in NBA history going back to 1996-97. Kevin Love holds the record with 22 in a half.

The only other player in NBA history to have at least 37 points, 27 rebounds and 10 assists in a single game was Wilt Chamberlain.

The Hornets led by as many as 12 in the second quarter, but Denver finished the first half on a 17-4 run to take a 55-52 lead into intermission.

The Hornets made a push to start the final period, as Richards had a pair of dunks to pull Charlotte within 97-90. Jokic hit a three-pointer, but the Hornets scored 5 straight to get within 5.

Charlotte got within 2 on Washington’s dunk with 13.5 seconds left but Jokic sealed it with 2 free throws. – Rappler.com