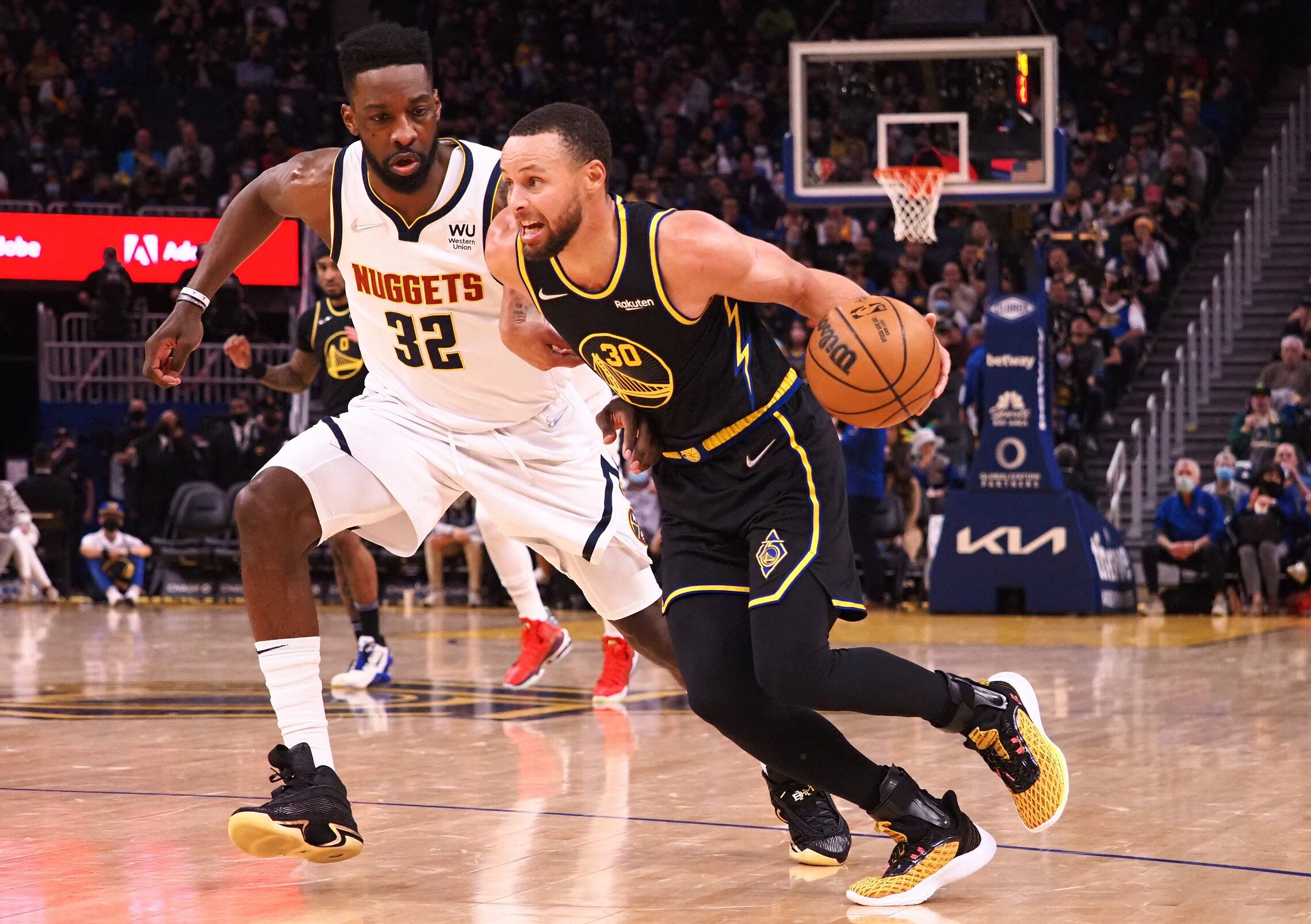 After leading by as many as 16 points, the Warriors put themselves in a position to win when Stephen Curry turned a short jumper into a three-point play and a 116-114 lead with 5.9 seconds remaining.

But the Nuggets, after advancing the ball with a timeout, inbounded to Jokic on the low left block, and just as it appeared the reigning Most Valuable Player would attempt a game-tying shot that could produce overtime, the talented passer spotted Morris open on the right wing for his game-winner.

The assist was Jokic’s eighth of the game to complement game-highs in points with 35 and rebounds with 17 for the Nuggets, who won for the second time at Golden State this season.

Curry led a balanced attack with 25 points for the Warriors, who nonetheless finished the first half of the season with the second-best record in the NBA at 42-17.

The Warriors, who never led in their December loss to the Nuggets, never trailed this time around until Morris grabbed a long, bouncing rebound and beat the field to the hoop for a layup and a 114-113 lead with 14.9 seconds remaining.

Curry, whose 25 points came despite just 1-for-7 shooting on three-pointers, countered with his go-ahead hoop, but Morris saved his best for last.

In winning its third straight game headed into the break, Denver was down 111-103 with 3:07 remaining before employing a hack-a-Looney approach to Warriors big man Kevon Looney.

It worked, as Looney missed four of six from the free throw line, allowing the Nuggets to set up the dramatic finish after hoops by Aaron Gordon and Jokic, the latter making it a one-point game with 37.6 seconds to go.

Hitting four of Denver’s 14 three-pointers, Bryn Forbes backed Jokic for the Nuggets with 22 points off the bench. Morris finished with 13, while Gordon and Austin Rivers had 10 apiece.