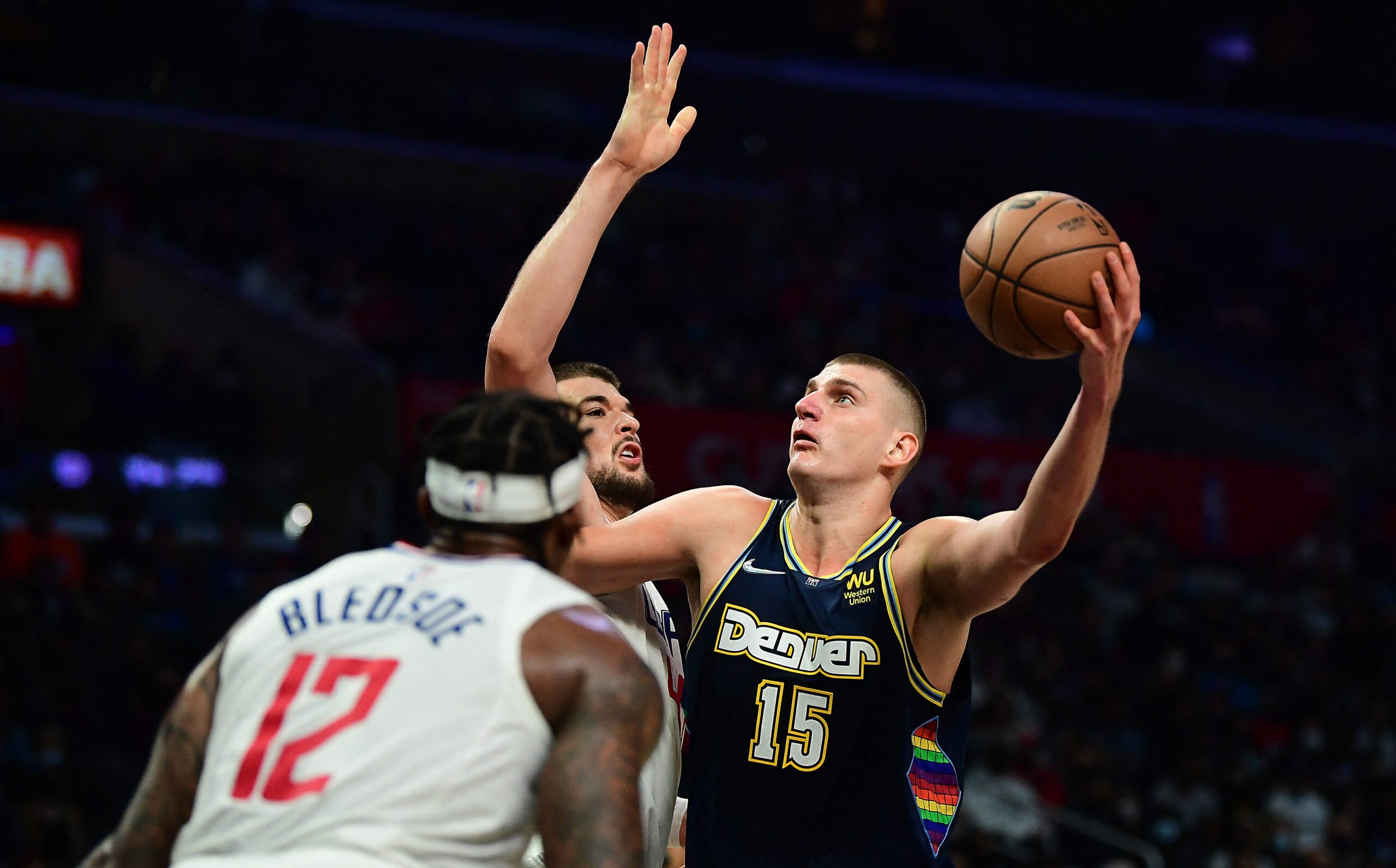 WIN AGAIN. Nikola Jokic and the Nuggets return to the winning column by beating the Clippers.

Terance Mann had 11 points and 8 assists, while Serge Ibaka scored 10 for the Clippers.

The Nuggets missed their first two shots of the fourth and fell behind 86-79 before Rivers drained a three-pointer to end the drought. Los Angeles increased its lead to 91-82 on Amir Coffey’s three-pointer with 9:04 remaining but Denver found its offense.

Barton had a three-point play and a 12-foot jumper and Reed and Jokic hit buckets in an 11-2 run that tied it.

Zubac split a pair of free throws, Jokic drained a three-pointer to put the Nuggets ahead 96-94 with 3:50 to play. Barton made a layup after a miss at the other end and Rivers’ second three-pointer of the period made it 101-95 with 1:53 left.

A Denver turnover led to a three-pointer from Luke Kennard to make it 101-100 with 19.7 seconds left. Jokic hit two free throws with 12.7 left and Boston missed a three-pointer just before the buzzer.

Denver led by two after the first quarter but the Nuggets built a lead in the second. Reed hit a 16-footer and a three-pointer and Bones Hyland made two layups in a 9-0 run that gave Denver a 46-35 lead. The Clippers got within 6 on Bledsoe’s three-point play but Barton’s 5 points put the Nuggets ahead 64-55 at halftime.

Denver continued to add to the lead to start the third quarter, going up 74-57 with 7:45 left but Los Angeles rallied.

Down 79-66, the Clippers scored 17 straight points while the Nuggets went cold for the final 5:34 of the period. They missed their final 12 shots and ended the quarter with two straight turnovers. Los Angeles outscored Denver 28-15 in the period. – Rappler.com