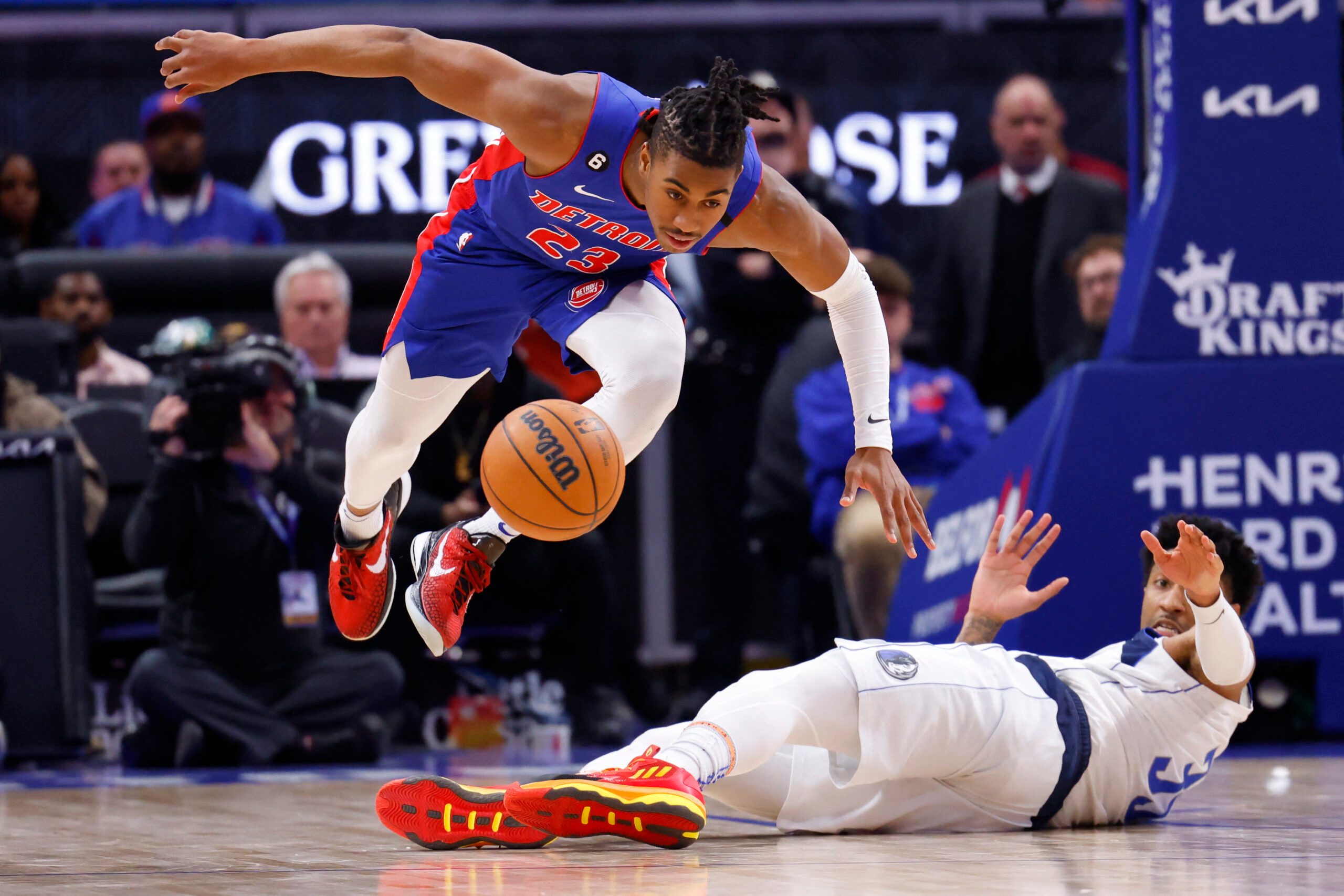 Ivey drained a three-point shot with two minutes left in overtime to give Detroit a 125-123 lead. After a Wood dunk, Hayes hit a triple, Hardaway misfired from deep, and Hayes then fired another long ball from the wing to clinch it.

Doncic scored 14 first-quarter points as the first quarter ended in a 36-36 tie. Doncic made a three-pointer with two minutes left in the half to give Dallas a 60-54 lead. Detroit scored the last 7 points of the half to take a 61-60 halftime advantage.

Doncic drained back-to-back triples sandwiching a Pistons turnover to give his team a 73-70 lead.

The Pistons scored the next 8 points and after Dallas caught up again, Bogdanovic went on a personal 8-0 run to give his club an 86-80 lead.

That advantage swelled to 12 points later in the quarter and Detroit carried a 99-89 lead into the fourth.

Dallas then went cold for more than 4 1/2 minutes while the Pistons reeled off 10 unanswered points for a 113-104 lead. Hayes capped it off with a pair of jumpers.

After Wood dunked to end the Mavs’ drought, Hayes hit another mid-range shot.

Doncic missed two free throws with a minute left, but the Mavs got the rebound and he buried a three-pointer to cut the Pistons’ lead to two.

After an Alec Burks miss, Reggie Bullock made a layup to knot the score at 117-apiece with 23 seconds left. Detroit’s Isaiah Stewart then missed a 3-point try, forcing overtime. – Rappler.com