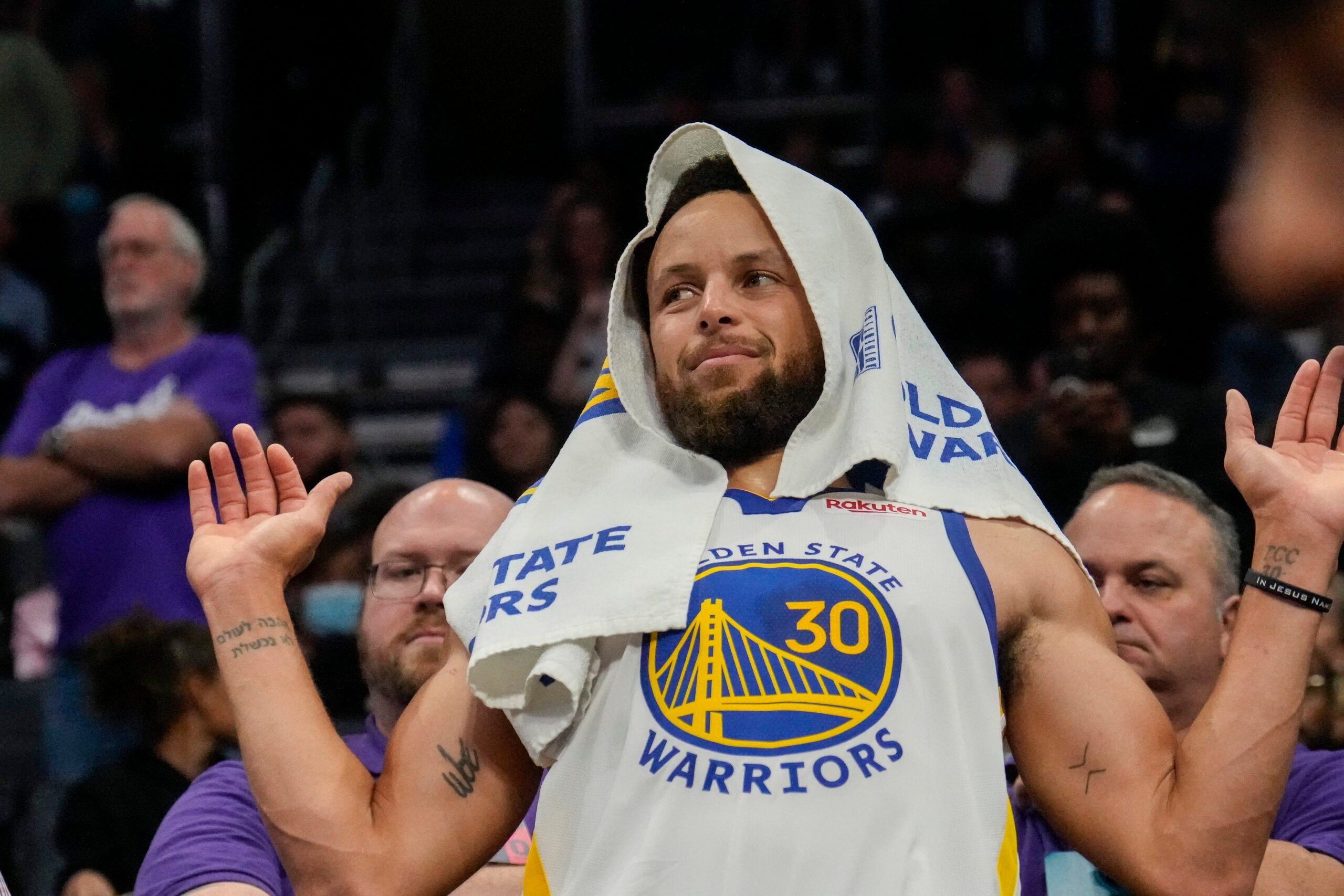 Stephen Curry took the Golden State Warriors’ five-game losing streak into his own hands Monday night (Tuesday, November 8, Manila time), exploding for a season-high 47 points in a come-from-behind, 116-113 victory over the Sacramento Kings in San Francisco.

Returning home from a trip in which they lost all five games, the Warriors watched the rival Kings use 14 3-pointers to lead most of the way, including 100-92 after a Kevin Huerter 30-footer with 6:17 to play.

Curry added a short jumper, an assist on a Draymond Green dunk and two free throws with 1.3 seconds remaining that accounted for the final margin of victory.

The Kings, who did not make a 3-pointer after Huerter’s success with 6:17 to go, had a desperation shot at a tie, but Huerter couldn’t connect on a 33-footer, sending Sacramento to just its second defeat in its last five games.

Curry’s 40-point game was the 57th of his career. He made 17 of his 24 shots, including seven of his 12 3-point attempts on a night when the Warriors matched the Kings’ 14 successes from beyond the arc.

Andrew Wiggins, who had a pair of 3-pointers in Golden State’s late run, backed Curry with 25 points, while Klay Thompson finished with 16 and Green 11.

Wiggins completed a double-double with 10 rebounds, while Kevon Looney snatched a team-high 13 boards.

Making 10 of 12 free throws, De’Aaron Fox paced Sacramento with 28 points, while Domantas Sabonis had a double-double with 19 points and a game-high 14 rebounds. They shared team-high assist honors with six apiece.

Malik Monk had 24 points off the bench for the Kings, while Davion Mitchell added 12 and Huerter 11.

Curry countered with four 3-pointers of his own in the first 24 minutes, but his teammates combined to go just 1-for-11 from beyond the arc. The Kings had outscored the Warriors 30-15 on threes at that point. – Rappler.com