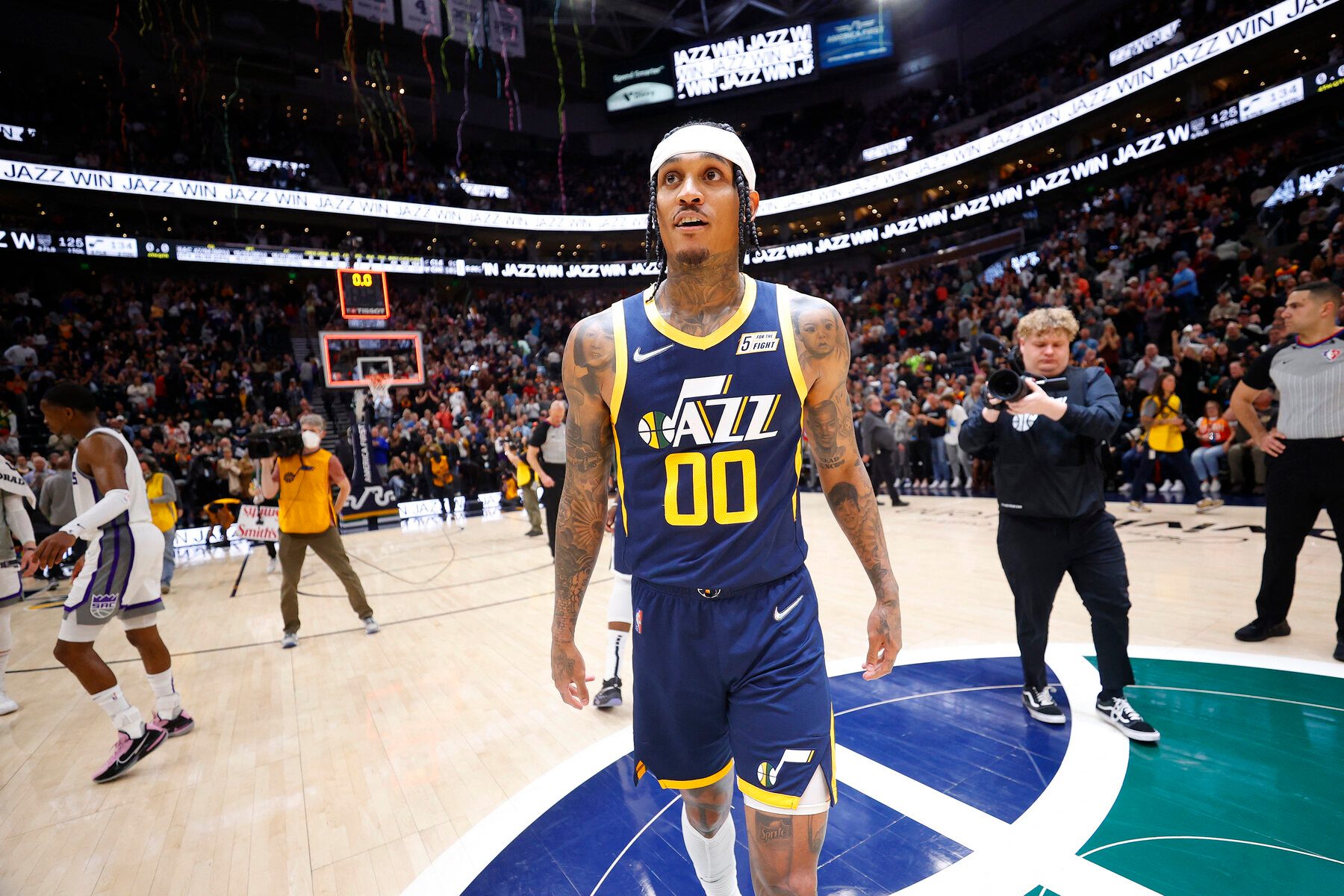 Clarkson pumped in a career-high 45 points to lead Utah to its fourth win over the Kings this season. The reigning Sixth Man of the Year hit 15-of-21 shots, drained 7-of-13 three-pointers, and made all eight free-throw attempts.

Fox wasn’t quite as efficient as Clarkson, but still had a monster night by shooting 15-for-32 with five treys and dishing out 11 assists in the loss.

Harrison Barnes added 18 points and the Kings lost despite shooting 50.0% from the field.

Bojan Bogdanovic hit key buckets late in the game and finished with 26 points while Donovan Mitchell netted 25 points with 6 assists and 5 rebounds.

Hassan Whiteside scored 12 points, hauled in 21 rebounds, and blocked 3 shots in a starting role. Rudy Gobert, the backbone of the Jazz’s usually stingy defense, didn’t play because of a left foot strain.

The Jazz, who shot 55.8% overall, also played without point guard Mike Conley, who usually rests in one game of back-to-backs.

The Kings had a 17-11 lead when the Jazz went on a 10-2 run to go up by two. Sacramento kept its offensive fire stoked in the quarter, though, going ahead by seven and taking a 42-37 lead after an explosive opening period.

Fox finished with 20 points and 4 assists in the first quarter alone.

Utah went on a 9-0 run early in the second quarter to regain the lead at 45-44. Sacramento countered with eight straight. The Jazz responded by outscoring the Kings by 11 the rest of the half for a 71-67 halftime advantage.

Clarkson went into the break with 24 points, including a 14-point first quarter.

The Jazz took a 16-point lead after Clarkson hit three consecutive free throws in the fourth quarter, but Sacramento made things interesting by scoring 11 in a row, carving the Jazz lead down to five.

Clarkson and Bogdanovic each came up big in the final minutes to help the Jazz restore their double-digit lead. – Rappler.com