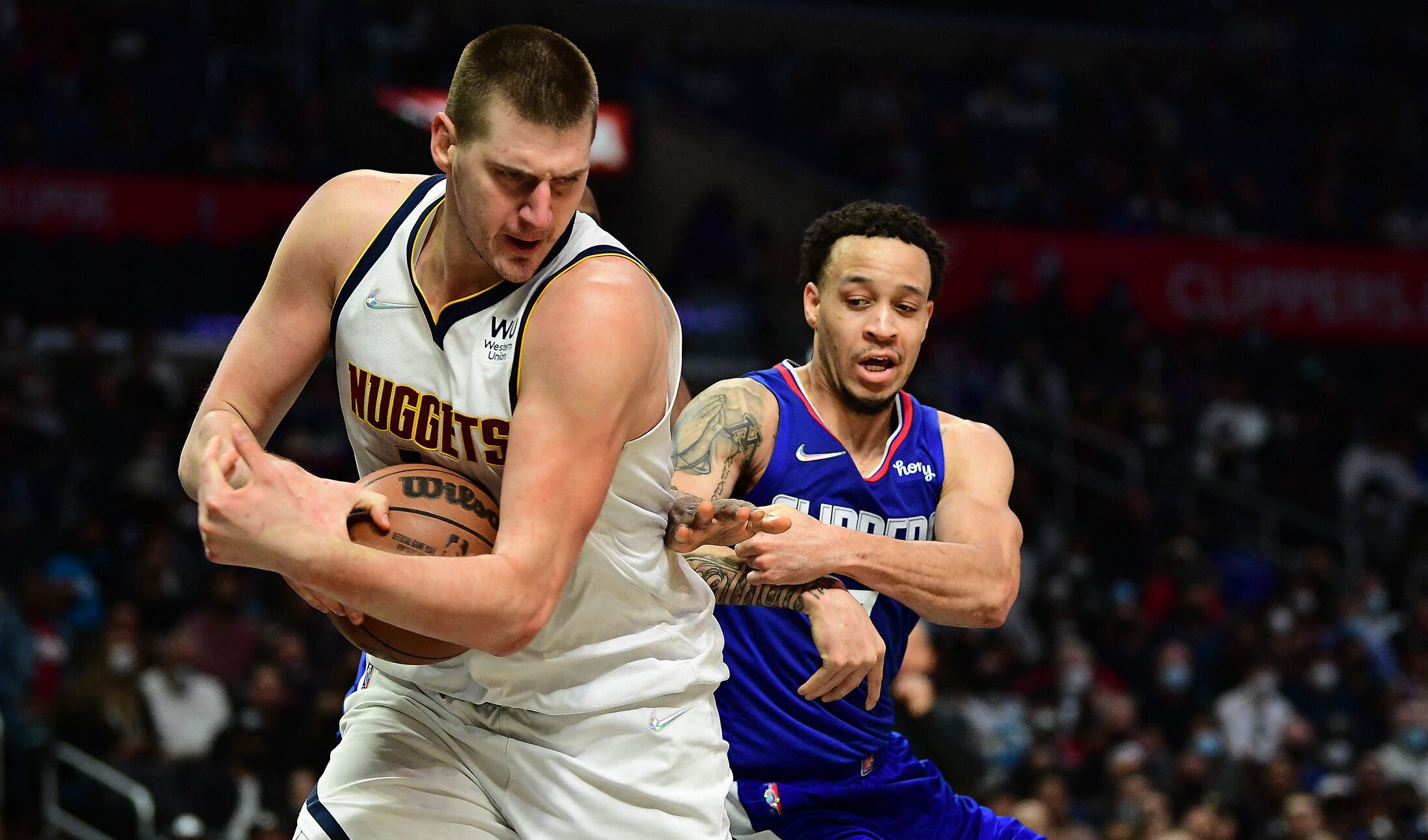 Reggie Jackson and Terance Mann added 13 points apiece for Los Angeles, which scored just 28 first-half points. Marcus Morris Sr. had 12 points and Eric Bledsoe tallied 11 as the Clippers won for just the fifth time in the past 14 games.

Los Angeles worked its way back from the 25-point deficit to take an 83-81 lead on Coffey’s three-pointer with 2:30 remaining. Nicolas Batum connected for another trey to cap a 52-22 burst and give the Clippers a five-point edge with 1:47 to play.

Denver had a 13-point lead to start the second half and scored 18 of the first 24 points in the third quarter to open up a game-best 59-34 advantage with 7:04 left.

Los Angeles suddenly awoke with a 21-3 surge, and Coffey’s three-point play cut the deficit to 62-55 with 1:15 left in the quarter.

The Nuggets took a 66-55 lead into the final period before the Clippers rattled off seven straight points. Los Angeles eventually caught Denver at 71 on Jackson’s 10-foot jumper in the lane with 7:03 remaining.

Jackson buried a three-pointer with 5:40 remaining to give Los Angeles a 76-75 edge – its first lead since early in the second quarter.

Denver led 18-16 after the opening quarter before Los Angeles scored four straight points to take a two-point lead. The Nuggets responded with a 16-4 burst to open up a 10-point lead with 3:25 left in the half. – Rappler.com