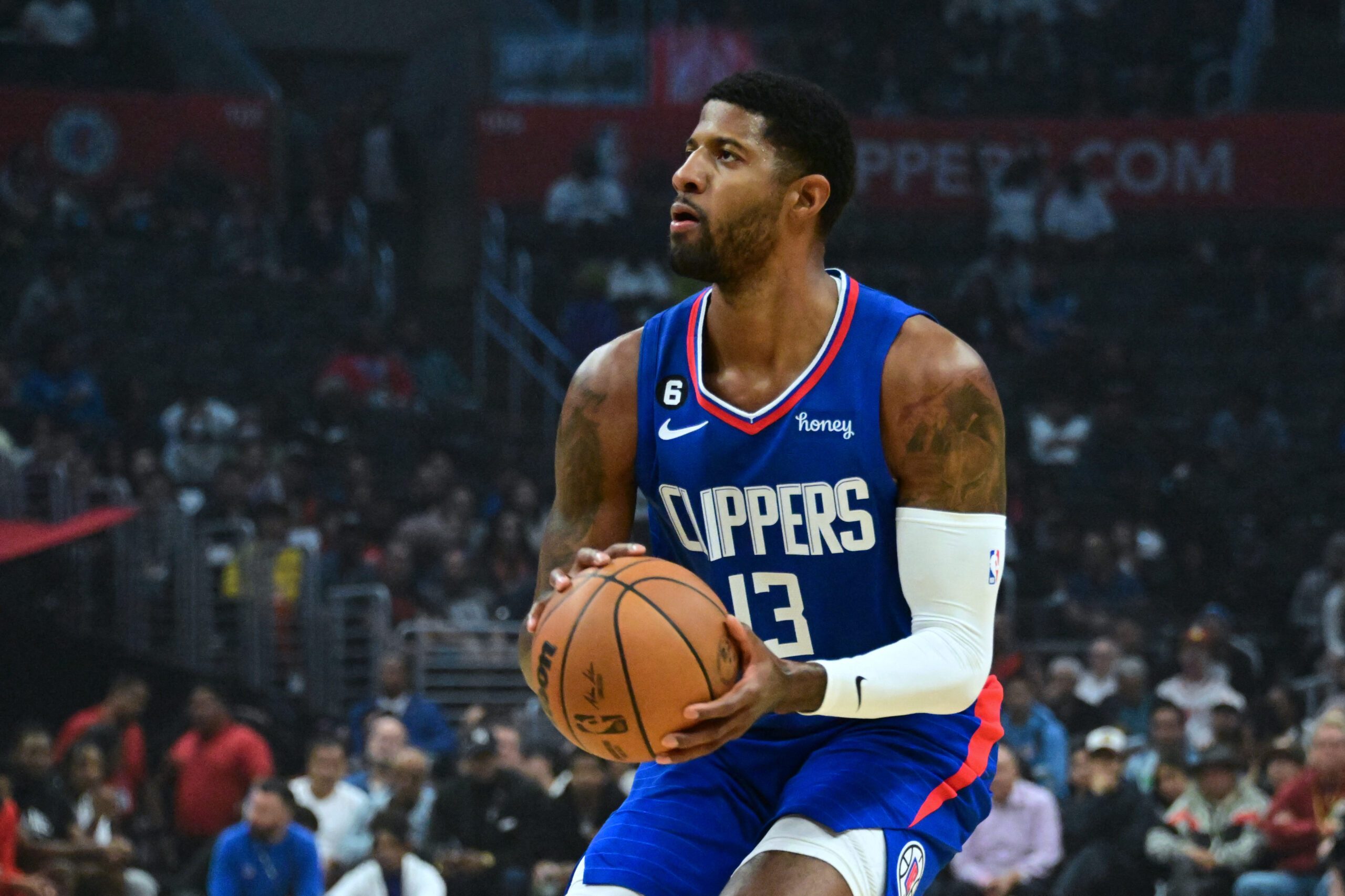 LA Clippers guard Paul George (13) looks to move the ball in the first half against the Houston Rockets at Crypto.com Arena

Paul George made a contested 15-foot baseline jumper with 6.2 seconds left to give the Los Angeles Clippers a 95-93 victory over the visiting Houston Rockets on Monday night (Tuesday, November 1, Manila time).

George had 35 points, 9 rebounds, 8 assists, and 6 steals for the Clippers, who scored the game’s final seven points to break a four-game losing streak. Los Angeles never led in the fourth quarter until George sank his tiebreaking basket in the final seconds.

Clippers forward Kawhi Leonard missed his fourth consecutive game due to a knee ailment that will keep him out for at least two more contests. John Wall was held out for rest.

Kenyon Martin Jr. scored 23 points off the bench and Alperen Sengun had 14 points and 9 rebounds for Houston, which completed a winless four-game road trip and dropped to 0-6 on the road this season.

Kevin Porter Jr. and Jalen Green scored 13 points apiece and Eric Gordon had 12 for the Rockets.

Houston led by five points on four occasions in the final quarter, but George’s fifth 3-pointer of the game knotted the score at 93 with 40.2 seconds remaining.

After a Houston timeout, George stole the ball from Gordon. The Clippers then used a timeout of their own and the ball went to George, who outmaneuvered Gordon to hit the deciding shot.

Gordon had an opportunity to tie the score but missed a left-handed layup just before the buzzer while being defended by Nicolas Batum.

The Rockets answered with 11 straight points to take a five-point lead. Martin’s three-point play gave the Rockets a 74-71 lead, and Tari Eason made two free throws with 4.4 seconds remaining to end the spurt.

Houston led 76-73 entering the fourth quarter and later scored five straight points to hold an 83-78 lead with 7:08 left in the game.