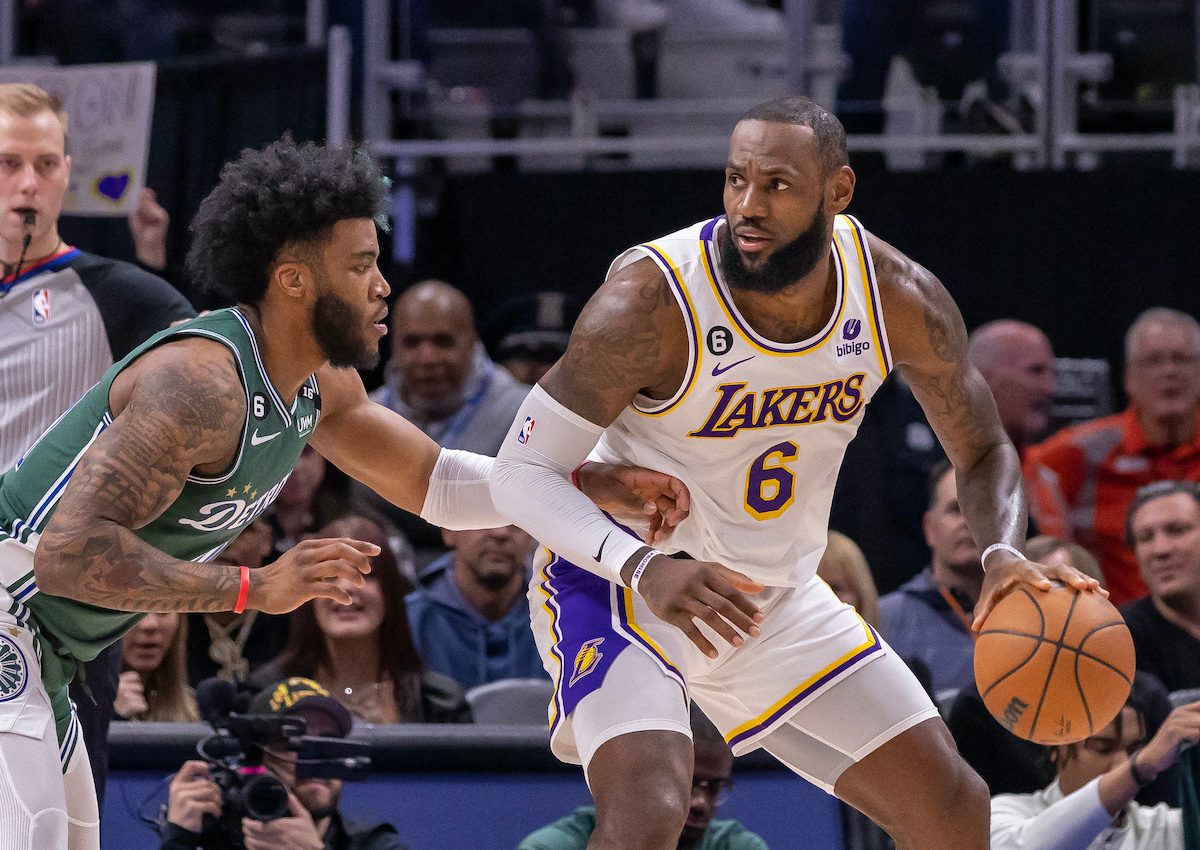 STILL GOT IT. LeBron James scores 35 points at 37 years old.

Davis also had 15 rebounds and 7 assists as the Lakers wrapped up a six-game road trip. Lonnie Walker IV tossed in 18 points and Russell Westbrook added 11 with 9 assists.

Los Angeles led by 6 entering the second quarter. James, who scored 19 points by halftime, proceeded to score his team’s first 10 points of the quarter, with three of those baskets assisted by Westbrook.

A three-point play by Davis gave the Lakers a 10-point advantage. Four more points from Davis, plus his assist on a James basket, nudged the Lakers’ lead to 53-39 with 4:47 left in the first half.

The Pistons then went on a 10-3 spurt, including 8 Ivey points. The Lakers scored the last 5 points of the half to carry a 61-49 lead into the locker room.

Davis scored 9 straight Lakers points during a stretch early in the third quarter to make it 73-60. Bogdanovic then took over, making 5 three-pointers and 3 free throws in a span of 5:07 to pull Detroit within 4 at 85-81. Bogdanovic knocked down 3 more free throws with 17 seconds left in the quarter to cut the Lakers’ lead to 91-90.

Walker scored 5 points in the first 3 minutes of the fourth as the Lakers maintained a slim lead.

James’ three-point play with 5:36 remaining made it 112-104. James hit a turnaround jumper along the baseline for a 116-108 advantage, and his fastbreak layup with two minutes remaining gave Los Angeles a 119-111 lead.

The Lakers then came up empty on their next three possessions, while Ivey, Burks, and Bogdanovic made layups to make it a two-point game.

Austin Reaves then fired in a corner three-pointer off a James kickout to stifle the Pistons’ rally. – Rappler.com