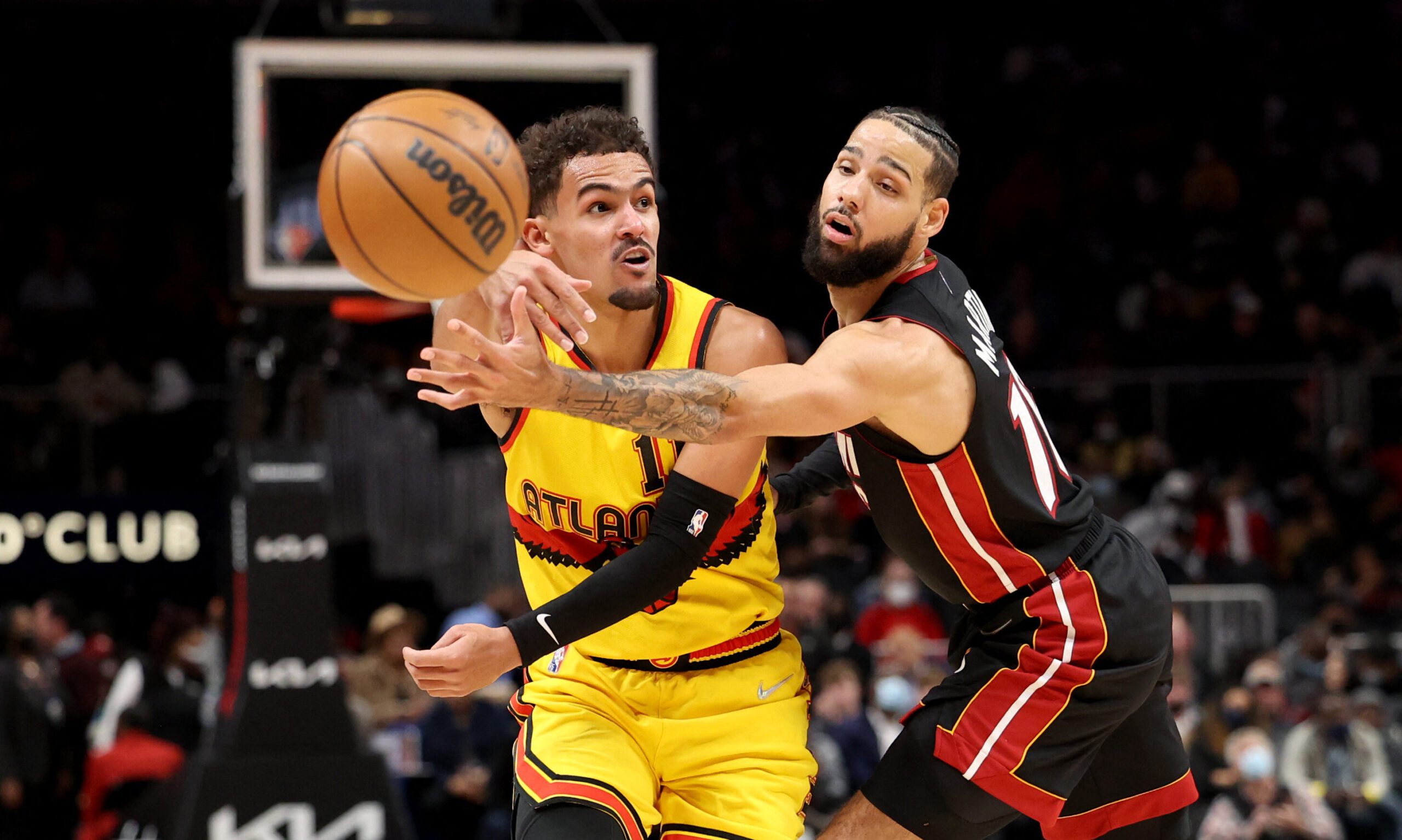 Tyler Herro came off the bench to score 21 points and help the visiting Miami Heat to a 115-91 win over the Atlanta Hawks on Wednesday, January 12 (Thursday, January 13, Manila time).

The Heat broke the game open by scoring the first 16 points of the third quarter and led by 19 going into the final quarter.

Herro shot 9-for-19, matched his career high with 11 assists and came within one rebound of a triple-double.

The Hawks got forward De’Andre Hunter back in the lineup for the first time since November 12, when he injured his right wrist. He scored 15 points, 13 in the first half.

Miami went 4-2 to conclude its road trip, and also had a game in San Antonio postponed because of COVID.

Atlanta has lost three in a row and has dropped nine of 12. The Hawks are 8-10 at home and have not won at home since November 22.

It was the first meeting between the two teams this season. They play again on Friday in Miami.

Atlanta led 44-39 on Bogdanovic’s three-pointer with five minutes left in the first half, but the Heat closed the half by outscoring the Hawks 17-7 and took a 56-51 lead into the break.

The Heat made seven three-pointers in the first half, six of them in the second quarter. Herro scored 16 and Robinson, who made three treys, scored 12 in the half.

Miami’s Max Strus scored the first 8 points of the third quarter, including a pair of three-pointers, during the 16-0 run.

Atlanta coach Nate McMillan returned to the bench after missing a handful of games because the league’s health and safety protocol, but Clint Capela missed his second game with a sprained right ankle. – Rappler.com