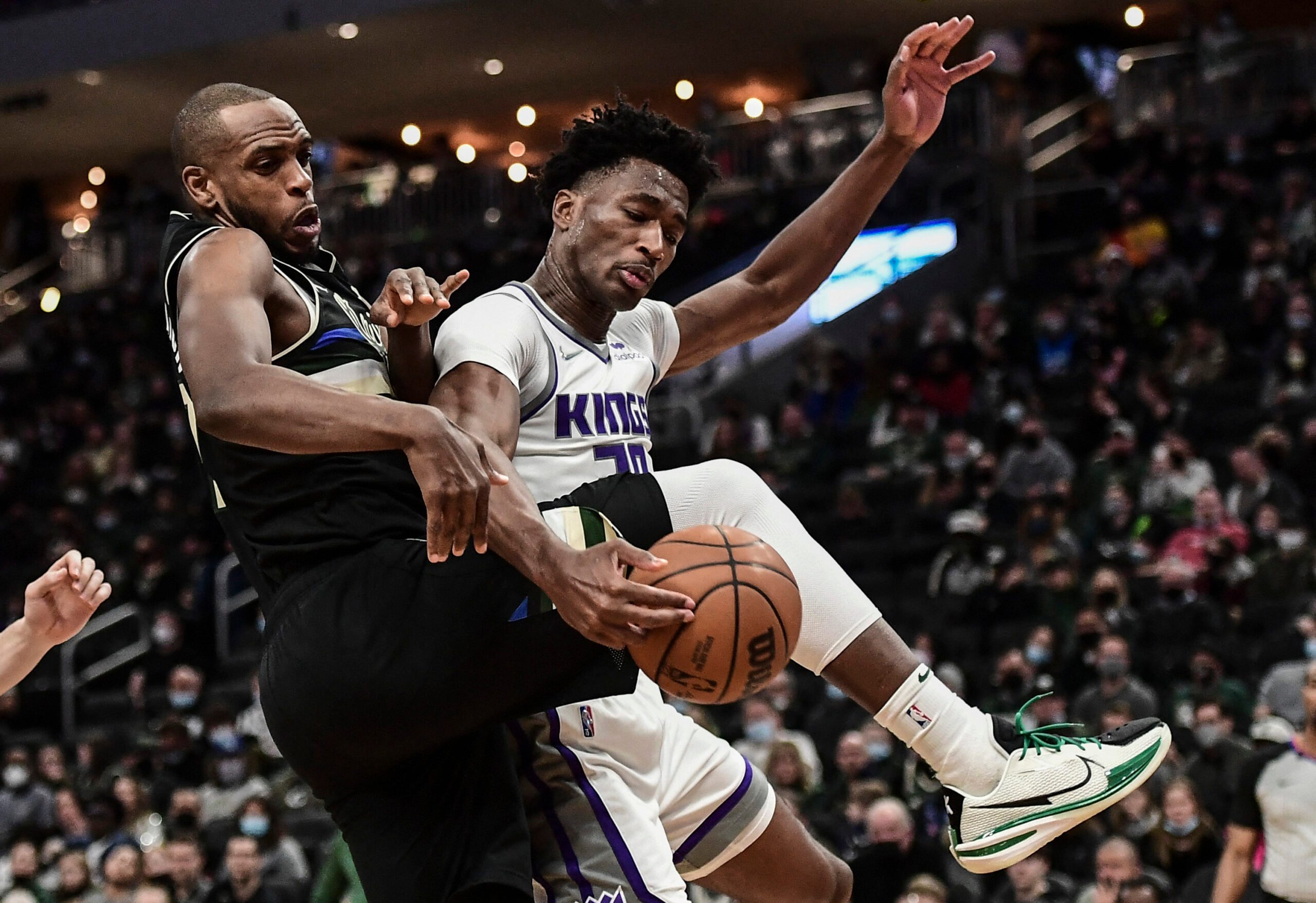 The All-Star duo kept the Bucks’ win streak alive with Giannis Antetokounmpo sidelined due to a sore knee. Middleton finished 12-of-20 shooting and Holiday went 10-for-20 from the field.

Donte DiVincenzo chipped in 20 points off the bench, George Hill had 17, and Pat Connaughton tallied 15.

After recording their worst shooting performance from three-point range of the season in Friday’s win against the Bulls, Milwaukee bounced back, making 21-of-42 (50%) shots from beyond the arc.

Harrison Barnes paced the Kings with 29 points and 6 rebounds on 11-of-18 shooting. Tyrese Haliburton poured in 24 points to go with 6 rebounds and 12 assists, and Terence Davis notched 22 points. De’Aaron Fox was a late scratch due to a left ankle injury.

Sacramento would get within three points in the fourth quarter after Haliburton sank a pair of free throws, but the Bucks prevented the Kings from taking a lead to ward off a potential comeback.

Milwaukee blew things open in the third quarter with a three-point barrage headlined by DiVincenzo. Eight makes from distance put the Bucks up by as many as 15, but Sacramento would cut it to 10 by the end of the frame.

Wesley Matthews also exited the game in the third and was taken to the locker room after suffering a left knee contusion.

A 13-5 run through the final 2:39 of the first half sent Milwaukee into the break with an eight-point lead. Middleton led all scorers with 17 points on 7-of-9 shooting, and Holiday added 13. The Bucks also shot the ball well from three-point range, going 10-for-20 from deep.

The Kings jumped out to an early 35-27 lead by the end of the first quarter thanks to five three-pointers and a 9-0 run that started with just over five minutes left in the frame. Middleton kept Milwaukee within single digits, scoring 9 points. – Rappler.com