Joel Embiid erupts for 53 in 76ers’ win vs Hornets 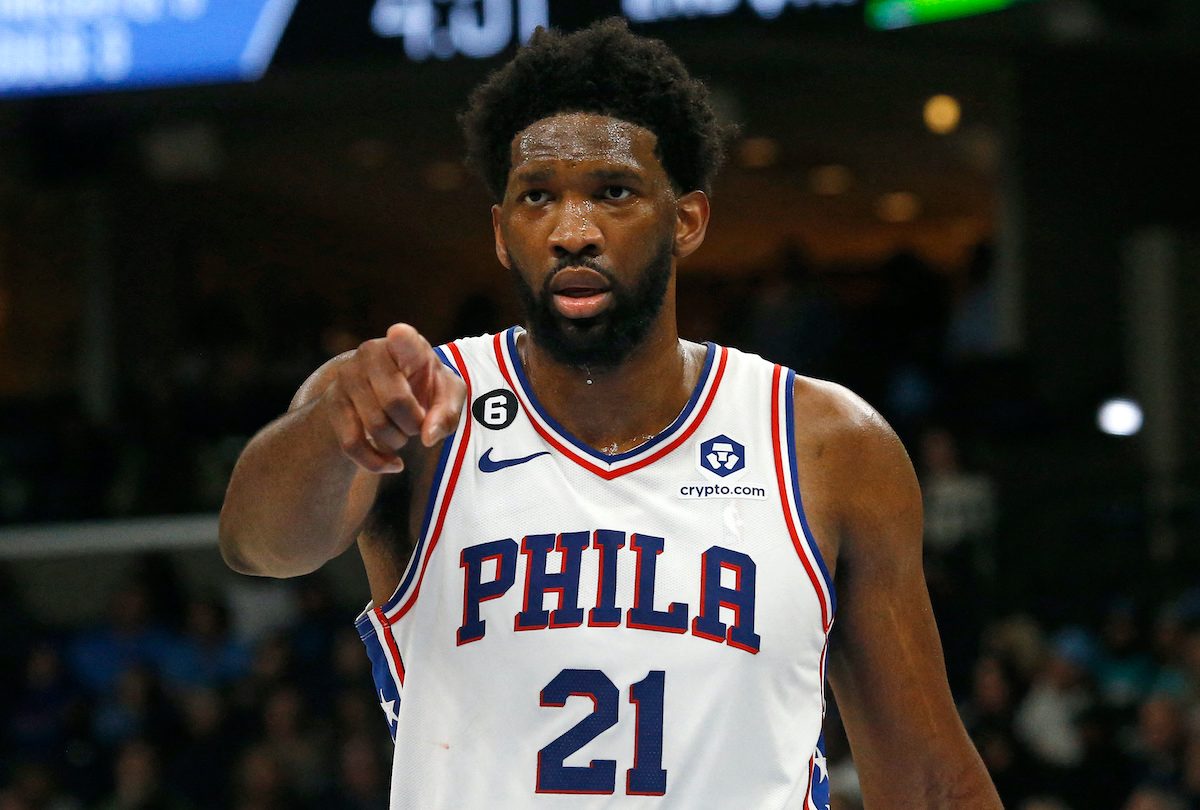 It was the 30th time Embiid has posted at least 40 points and 10 rebounds in his career. It was also Embiid’s second game this season with at least 50 points following a 59-point outburst against the Utah Jazz.

James Harden contributed 19 points, 16 assists, and 9 rebounds, and Tobias Harris added 17 points for the Sixers, who won their second straight. De’Anthony Melton chipped in with 12 and Shake Milton had 11.

Tyrese Maxey sat out for an 11th consecutive game with a fractured left foot.

Terry Rozier and Kelly Oubre Jr. led the Hornets with 29 points apiece. Jalen McDaniels had 15 and Mason Plumlee swiped 12 rebounds for Charlotte, which has dropped five in a row.

The Sixers took advantage of a 15-0 run to take a 42-33 lead with 5:51 left in the second quarter. Charlotte went more than five minutes without a basket during the spurt.

Embiid drove to the basket and scored for a 50-42 lead with 2:38 remaining. Oubre Jr. responded with consecutive baskets and the Hornets sliced the deficit in half.

The Sixers led 61-54 at halftime thanks in large part to 28 points from Embiid.

Melton dropped in a three-pointer from the corner and the Sixers went ahead 78-62 with 8:10 to go in the third. After Oubre Jr. missed a pair of free throws, Melton hit another trey, and the lead was 19.

The Sixers pulled ahead 106-94 when Milton hit a three-pointer from the wing with 8:36 remaining in the fourth.

However, Embiid hit a 15-foot jumper on the Sixers’ next possession. Then, Embiid’s short jumper in the lane with 4:04 left propelled the Sixers to a 118-105 advantage. – Rappler.com