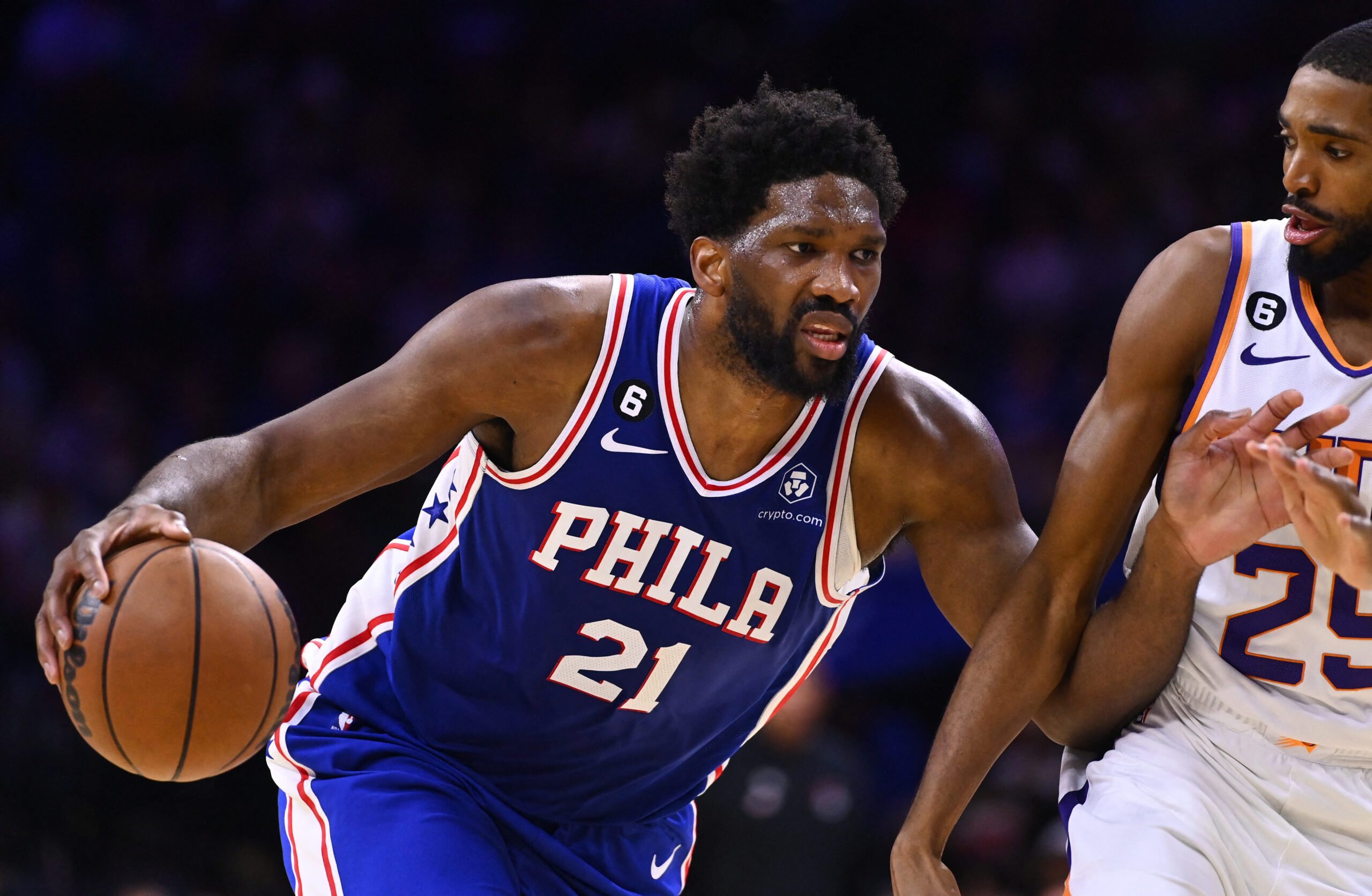 Joel Embiid returned from a three-game absence with the flu to score 33 points and the host Philadelphia 76ers defeated the Phoenix Suns 100-88 on Monday (Tuesday, November 8, Manila time).

Embiid hit all 16 of his free throws and added 10 rebounds.

Georges Niang tied his career high with seven 3-pointers and scored 21 points while Tobias Harris also added 21 for the Sixers, who snapped a two-game skid. Tyrese Maxey chipped in with 11 on 4-of-18 shooting.

The Sixers played without James Harden, who’s sidelined with a strained tendon in his foot.

Cam Johnson (right knee) sat out for the Suns.

The Sixers, buoyed by the return of Embiid, led 56-47 at halftime. Embiid led the way with 18 points and hit all 10 of his free throws.

When Booker dropped in a 3-pointer with 4:41 left in the third, the Suns eventually cut what was a 16-point deficit down to 68-58. After two empty Sixers possessions, Booker hit 3-of-4 free throws and the Suns trailed by seven.

Niang responded with a trey for the Sixers, who went back ahead by 10.

Philadelphia led 75-70 at the end of the third.

Embiid hit a jumper, Niang added another trey and the Sixers pulled ahead 88-78 with 8:50 left in the fourth.

After the Suns scored four straight, Niang knocked down his seventh 3-pointer for a 91-82 advantage.

The Sixers cruised from there. – Rappler.com