Suns close out Nuggets with sweep as Jokic ejected 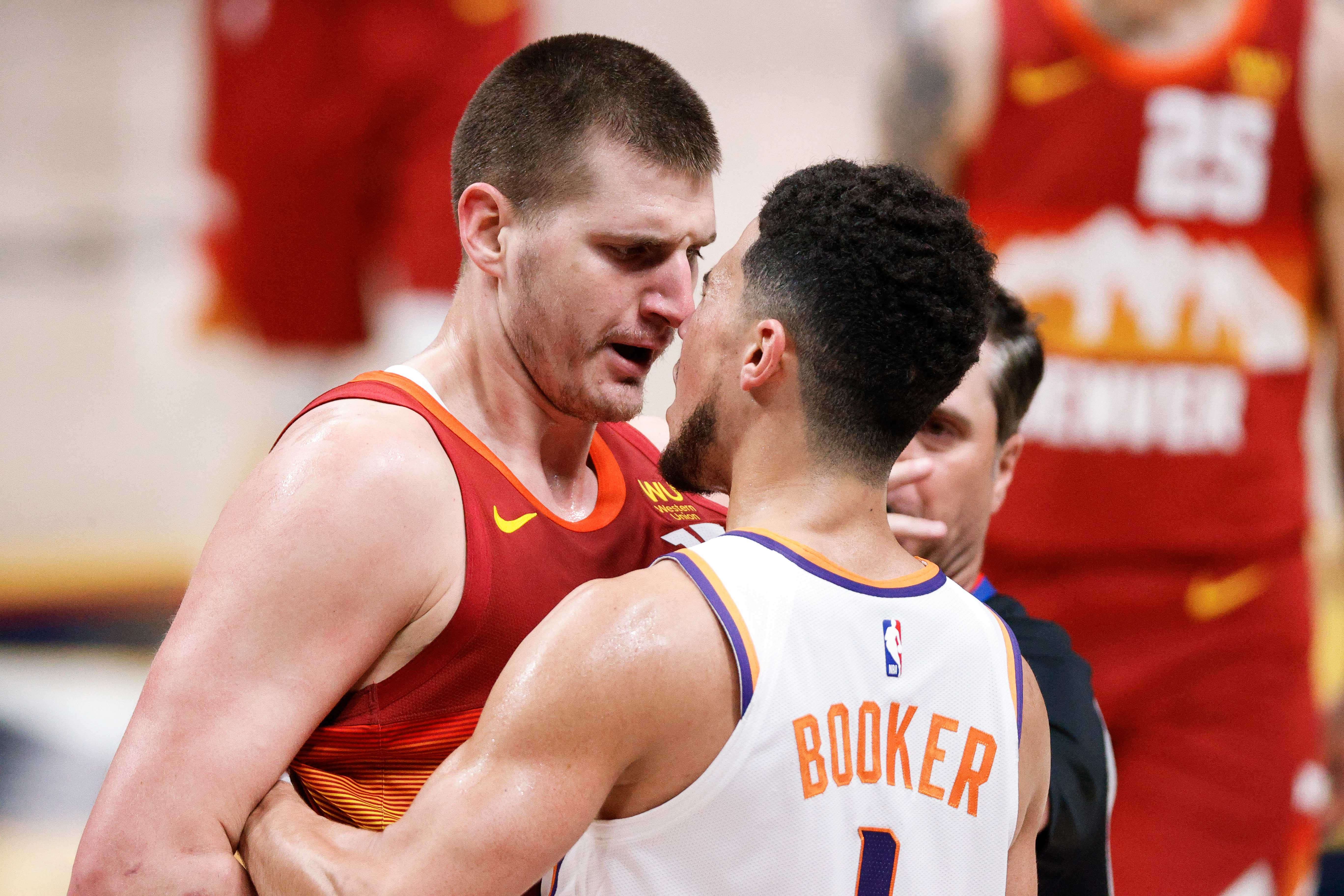 Nuggets star Nikola Jokic, the NBA MVP, was given a flagrant foul penalty 2 and got ejected late in the third quarter. He finished with 22 points and 11 rebounds.

Mikal Bridges scored 14 points, Deandre Ayton had 12 points, and Jae Crowder had 10 rebounds and 4 blocks to go with 9 points for the Suns, who reached the conference finals for the first time in 11 years.

Will Barton had 25 points, Michael Porter Jr scored 20, Monte Morris finished with 19, and Facu Campazzo chimed in 14 for Denver.

The Nuggets struggled in the third quarter of the first three games but came out strong after halftime on Sunday. Porter hit a three-pointer to help cut an eight-point deficit to 71-70 with 7:46 left.

Things turned soon after. Paul made a trio of midrange jumpers to keep Phoenix in the lead, and after an Ayton alley-oop on a pass from Booker put the Suns ahead 83-75, tempers flared.

Jokic missed a 12-footer and then took a hard swipe at the ball after Cameron Payne got the rebound. Booker went chest-to-chest with Jokic as officials, players, and coaches separated the two. Jokic was hit with the flagrant foul penalty 2 and was ejected with 3:52 left.

He went over and shook Payne’s hand as he left the court.

Phoenix quickly built a 15-point lead and led 96-83 heading into the fourth quarter.

Denver showed some fight after that, cutting the lead to 99-93 on a thre-pointer by Porter. Barton hit another from deep and JaVale McGee split a pair of free throws to make it 101-97. The Suns built the lead back up to 8 with 5:15 left.

Paul converted a three-point play and had a steal and a layup to make it 114-103 and Phoenix closed it out.

Phoenix led by as many as 10 in the first half, saw the Nuggets close within 2 points, and led 63-55 halftime lead. – Rappler.com