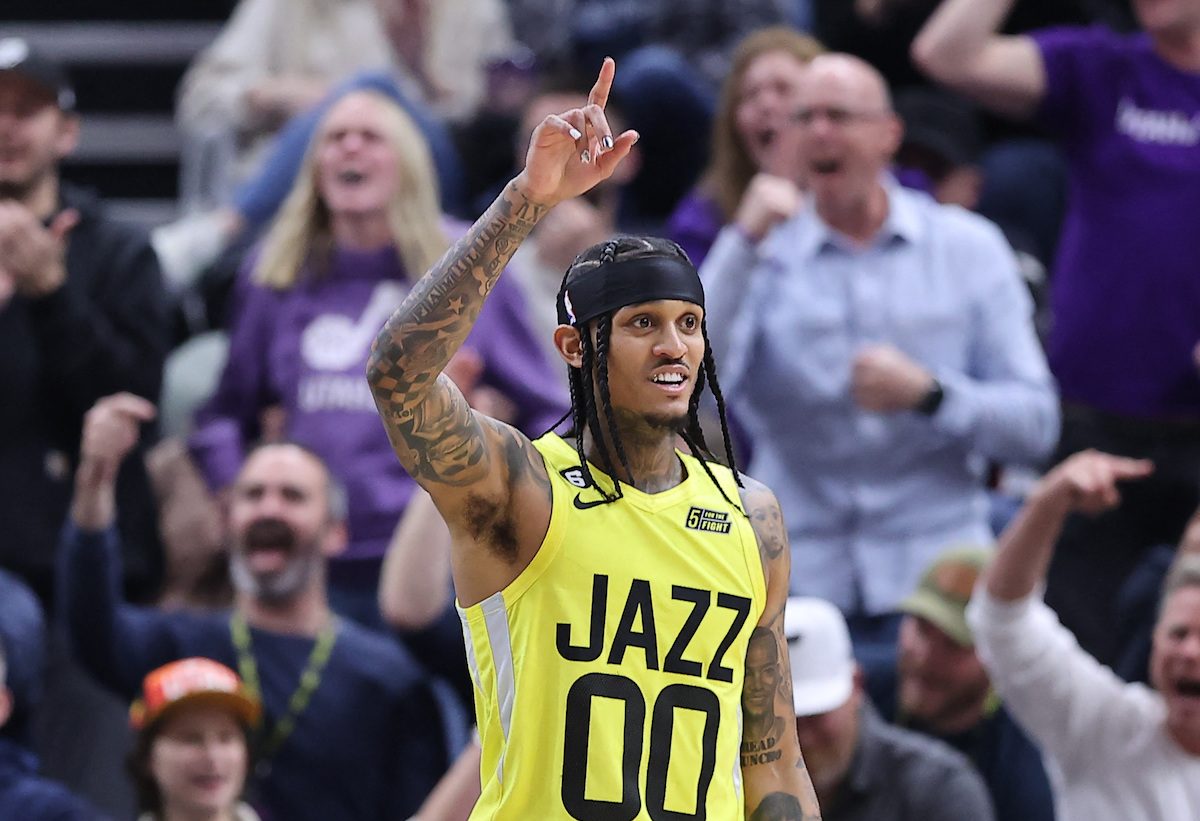 Lauri Markkanen scored 28 points, grabbed 12 rebounds, and made a key defensive play to lift the Utah Jazz to a 112-108 victory over the Orlando Magic in Salt Lake City on Friday, January 13 (Saturday, January 14, Manila time).

The Magic rallied from 7 points down in the final four minutes to briefly take the lead before the Jazz closed out their second win in a row, marking the first time in nearly four weeks that they earned consecutive wins.

Kessler grabbed a key offensive rebound with 13.4 seconds remaining after Collin Sexton, who had 18 points off the bench, missed 2 free throws in a one-point game. The center then sank 2 clutch free throws after being fouled by Banchero.

Clarkson gave Utah a 10-point lead midway through the fourth quarter by hitting 3 free throws. The Magic trimmed that lead in half when Banchero scored with 3:13 left to put Utah up 105-100.

The Jazz, who had 11 of their 24 turnovers in the sloppy fourth quarter, then went scoreless until Sexton scored with 59 seconds left. The Magic took a 106-105 lead on a Mo Bamba shot with 1:18 remaining.

The teams traded leads over the next few possessions until Utah took the lead for good on a Clarkson drive with 32.5 seconds remaining.

The Jazz took their largest lead of 11 points in the first quarter on a Markkanen three-pointer and then held five-point leads at halftime and after the third quarter.

Orlando moved to 2-2 on its five-game Western Conference trip, which concludes Sunday in Denver. Utah hosts Philadelphia on Saturday. – Rappler.com