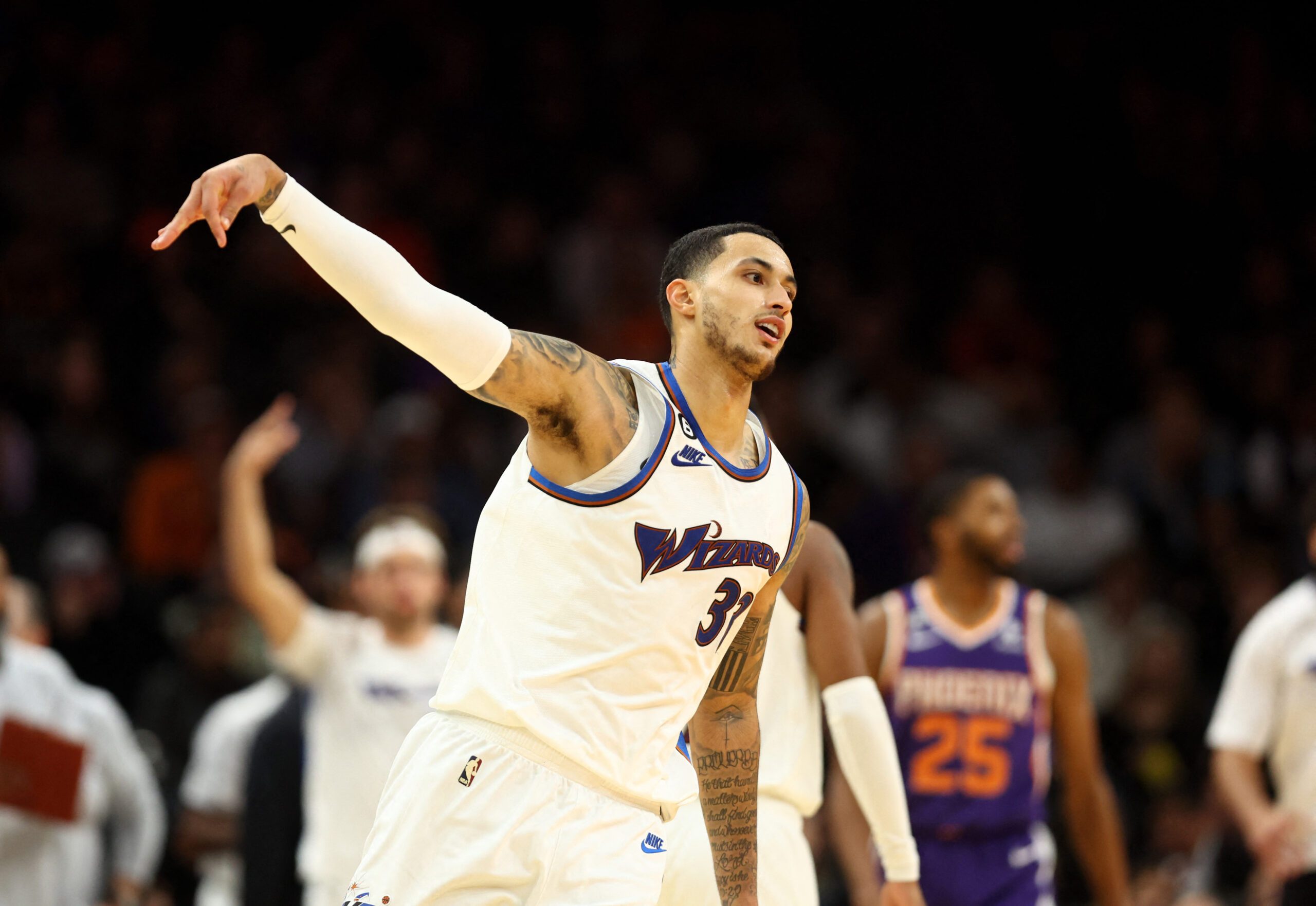 The Washington Wizards outscored the Phoenix Suns 25-12 in the final five minutes and snapped a 10-game losing streak with a 113-110 win over the host Phoenix Suns on Tuesday (Wednesday, December 21, Manila time).

Washington got 29 points from Kyle Kuzma and 27 points from Bradley Beal, and each of them added six rebounds and six assists.

The Suns took a 98-88 lead midway through the fourth quarter on a pair of Deandre Ayton free throws, the last of his 30 points. Phoenix then went the next 5:17 scoring just two points while Washington ripped off 21 points.

Beal scored on three consecutive possessions during the decisive run, Kuzma knocked down a pair of 3-pointers and Deni Avdija scored nine of his 16 points.

The Wizards – who haven’t won since November 28 – took a nine-point lead with 22.2 seconds remaining as a result of the 21-2 outburst. The Suns cut the deficit to three when Landry Shamet made consecutive 3-pointers.

After a pair of Beal free throws, Phoenix’s Chris Paul drew a foul on a 3-point attempt with 3.8 seconds left, giving him an opportunity to pull the Suns within two points. Paul made the first but missed the next two, effectively ending Phoenix’s hope for a rally.

Shamet made one more 3-pointer as time expired to finish with a game-high 31 points on 9-of-16 shooting from beyond the arc, but the win was already well in hand for Washington. The nine treys were a career high for Shamet.

The Wizards led much of the way, including building a 17-point advantage in the third quarter, before Phoenix went on a 24-9 run to close out the period. The Suns scored the first nine points in the fourth quarter to take an 87-80 lead before ultimately running out of gas down the stretch.

Avdija grabbed 10 rebounds to finish with a double-double in the win. Teammate Daniel Gafford — starting in place of Kristaps Porzingis (non-COVID illness) — pulled down nine rebounds to go with 12 points.