Facebook Twitter Copy URL
Copied
After completely overwhelming the Lakers’ feared interior defense, the Suns aim for a repeat over the defending champions in Game 2

In their first playoff game in 11 years, the Phoenix Suns immediately made a clear statement by clamping down the defending NBA champion Los Angeles Lakers in a 99-90 Game 1 win.

In that chippy opening match of a seven-game series, the playoff-debuting Devin Booker erupted for 34 points, outscoring both LeBron James and Anthony Davis, who limped to an 18 and 13-point finish, respectively. 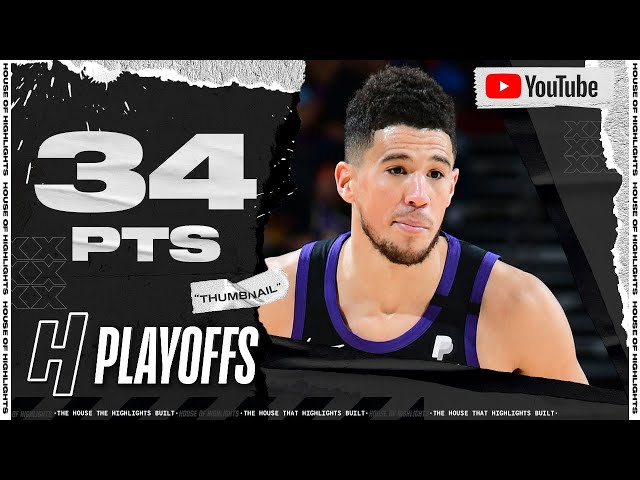 Despite the morale-boosting win in front of a hot Suns home crowd, not all is well just yet for the resurgent Phoenix franchise as their new master architect Chris Paul suffered a concerning shoulder injury in the win.

Although the future Hall of Famer played 36 minutes in Game 1, and is reportedly not listed on the injury report for Game 2, he did only have 7 points and 8 assists on 3-of-8 shooting in his playoff return.

But while the Suns are rightfully concerned about their gutsy, but injury-prone floor general, the Lakers are also still clearly reeling from the lengthy injury layoffs both their top stars went through in their stressful regular season.

Davis missed a career-high 30 straight games due to a variety of lower leg injuries while the 18-year veteran James missed 20 straight, also a career-high, due to a major ankle sprain.

Regardless of their overall health, both teams still have solid chances to move on to the second round due to their talent and winning culture. However, one team inevitably has to go home empty-handed when the dust settles.

Will the Suns feed off momentum from their solid playoff return, or will the Lakers’ tested championship mettle let them steal a game on the road?