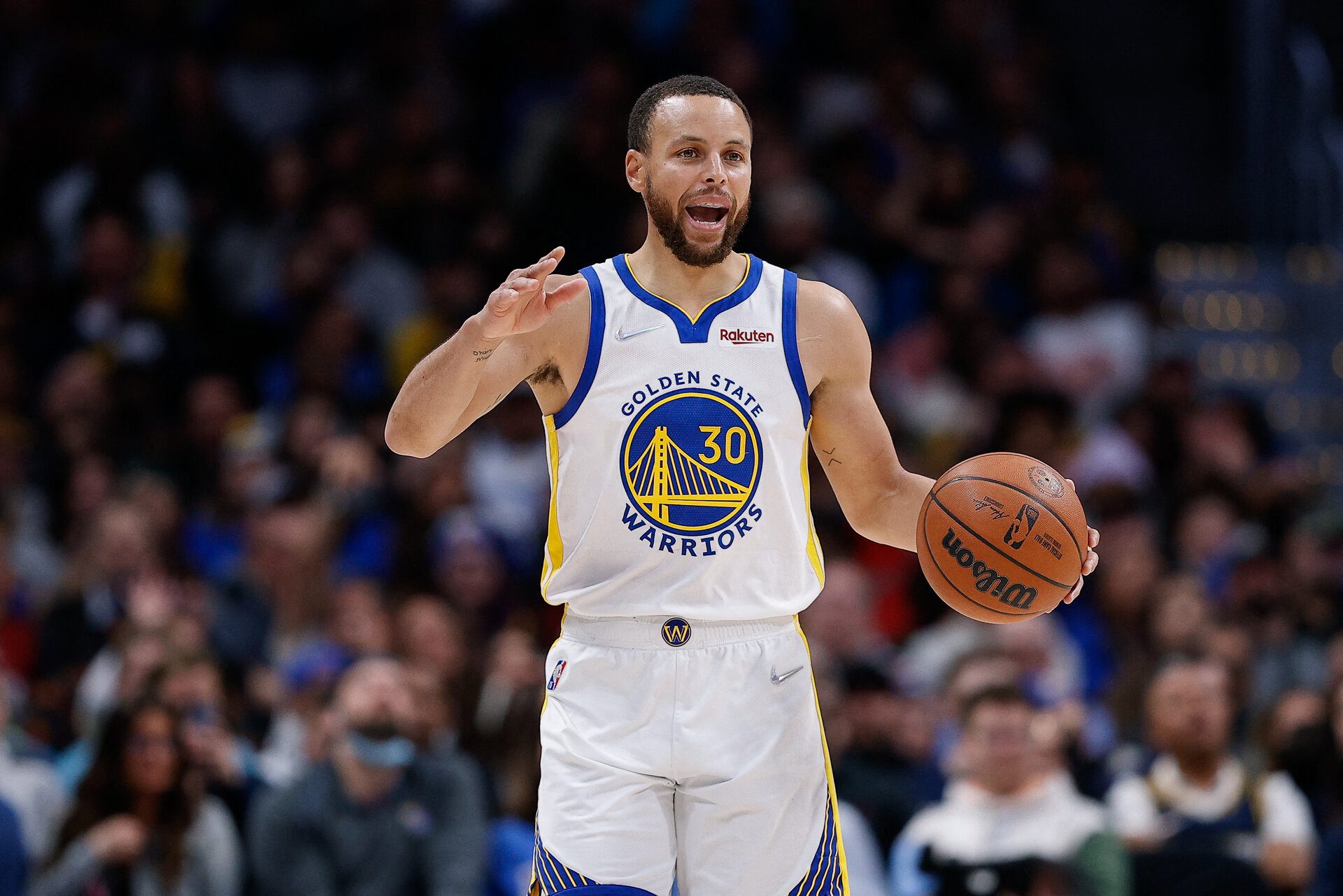 Golden State Warriors guard Stephen Curry is set to make his return from a foot injury on Saturday, April 16 (Sunday, April 17, Manila time) against the Denver Nuggets, but will play on a minutes restriction.

Curry just needs to clear Thursday’s scrimmage. Curry was a full participant in Wednesday’s practice, with coach Steve Kerr saying it was “looking good” for a Saturday return, adding that only a setback would likely keep the sharpshooter on the sideline.

The Warriors and Nuggets tip off their best-of-seven first-round series Saturday night in San Francisco.

Curry is expected to start but will be on a minutes restriction, Kerr said.

Kerr wouldn’t pinpoint a cap on playing time for Curry in Game 1 but did say the number was below 30.

Starting with the game in which Curry was injured against the Boston Celtics, the Warriors went into a 1-7 skid.

However, they won their final five regular-season games to wrap up the No. 3 seed in the Western Conference playoffs.

The eight-time All-Star and two-time league MVP sank just 38% of his three-point attempts in the just-concluded campaign, the second-lowest figure of his career. – Rappler.com