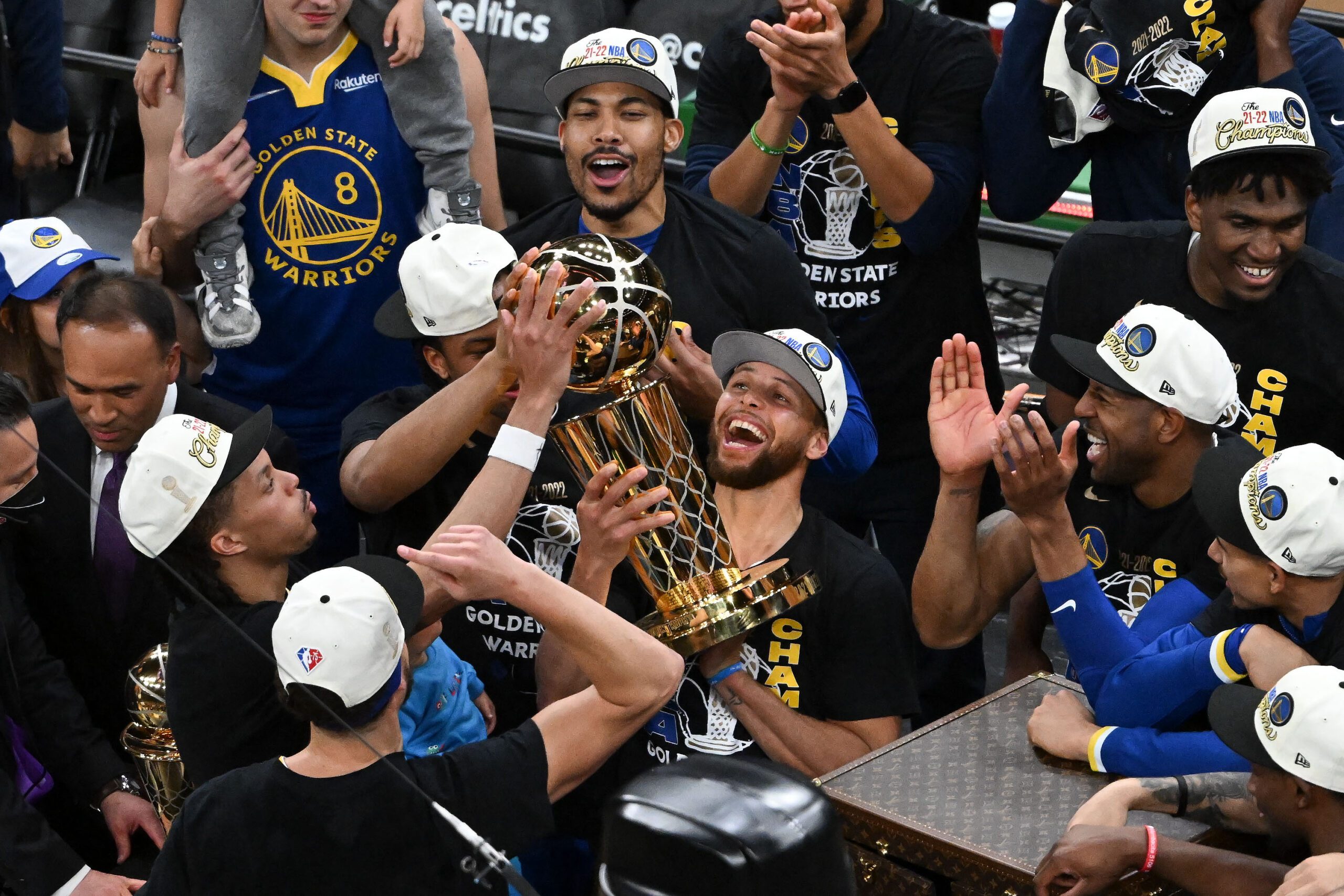 Golden State Warriors guard Stephen Curry was named the NBA Finals MVP by a unanimous vote following the team’s championship clinching 103-90 win over the Boston Celtics in Game 6 on Thursday.

The Finals MVP award was one of the few major awards that had eluded the eight-time All-Star, who has won two league MVPs and four championships.

“It means we won, it means we took advantage of the opportunity to get back here,” Curry said, when asked how significant the award was to him.

Curry led all scorers with 31.2 points per game in the Finals, erupting in Game 4 with 43 points and 10 rebounds in a crucial road win that leveled the series 2-2.

He was quick to credit his teammates and coaches, but they did not hold back when asked to assess how good he is.

“Steph has solidified himself as the greatest point guard of all time,” said forward Andre Iguodala, who won the Finals MVP award in 2015 when the Warriors began their run of titles.

“I’m obviously thrilled for everyone in that room, and a lot of people had a big hand in this, but the thing with Steph is, without him, none of this happens,” said head coach Steve Kerr.

“I’m thrilled for Steph. To me this is his crowning achievement in what’s already been an incredible career.” The 34-year-old’s accuracy from beyond the arc has transformed the game and players at every position are now expected to be able to shoot – and guard against – three pointers.

Curry, who was selected by the Warriors with the seventh pick of the 2009 draft, also transformed a struggling franchise with help from fellow “Splash Brother” Klay Thompson and defensive force Draymond Green.

The trio have now combined for four championships and have reached the Finals in six of the last eight seasons.

“We built this for 10, 11 years and that means a whole lot when you get to this stage because you know how to win,” Curry said.