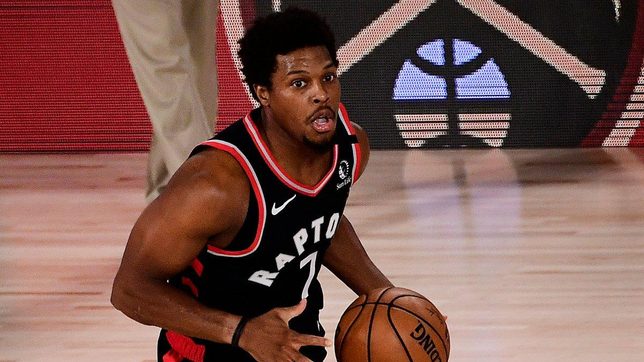 The Miami Heat have the biggest piece in their title-chase puzzle in place.

The Heat and the Toronto Raptors completed a sign-and-trade deal on Friday, August 6, that brings Kyle Lowry to Miami in exchange for forward Precious Achiuwa and guard Goran Dragic.

“Kyle Lowry is a great leader and an exceptional defender,” Heat president Pat Riley said in a team-issued statement. “As a point guard, he will bring important skills to run the offense, score the ball and defend with the very best.”

Miami is eager to play the postseason with Lowry, who has extensive experience. He has appeared in 97 playoff games, averaging 15.5 points, 5.8 assists, 4.6 rebounds, and 1.36 steals in 35 minutes per game.