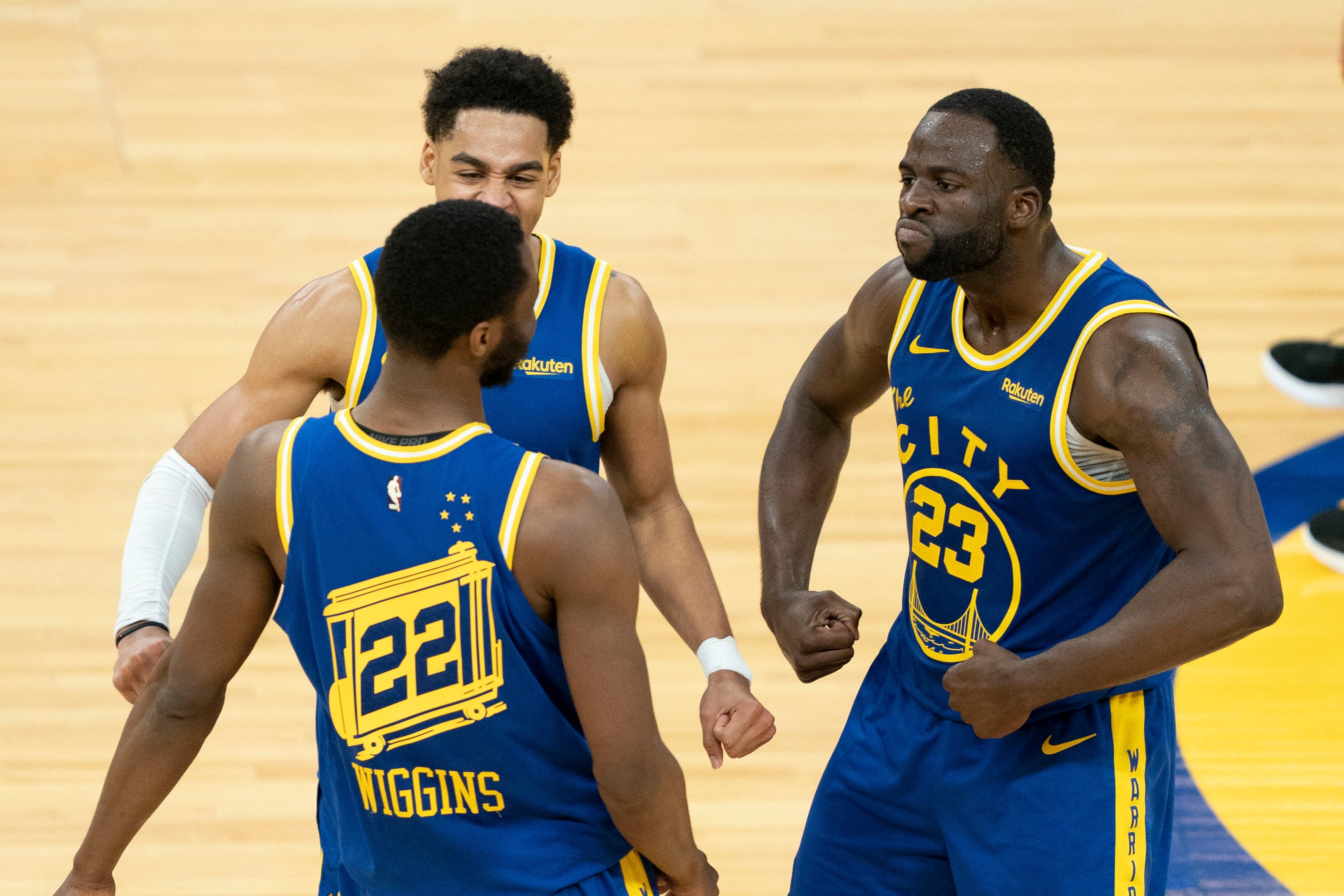 PIONEER. The Warriors franchise has been a part of every NBA season.

The NBA released the full schedule for the 2021-2022 season on Friday, August 20, outlining just how it will celebrate its 75th season.

The league will do so by highlighting the teams and events that have shaped the league’s history, including a showcase of the three franchises – the Knicks, Celtics, and Warriors – that have been a part of each season.

Earlier this week, the NBA released its opening day schedule – play will begin October 19 – and the five marquee matchups set for Christmas Day. 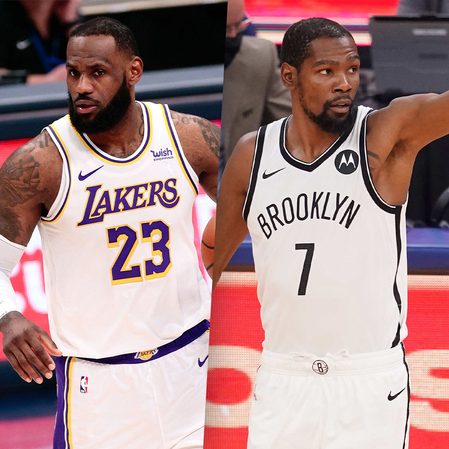 The 2021-2022 schedule is a return to the typical 82 games per team after a reduced number of games over the past two seasons due to the coronavirus pandemic.

The league is holding what it calls “NBA 75 Classic Matchups” to mark its diamond jubilee year. They include:

The October 19 season-opening games feature contests between the NBA champion Milwaukee Bucks and the Brooklyn Nets, as well as the Warriors and the Lakers. – Rappler.com