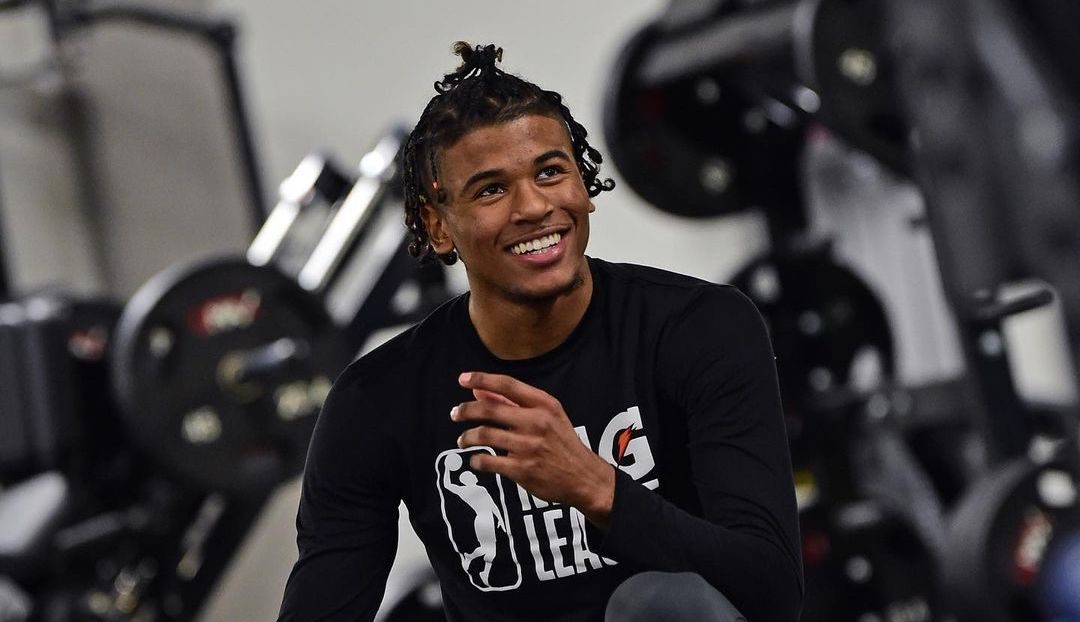 LESSONS. Jalen Green says he is learning to slow the game down as he anticipates his transition to the NBA.

Jalen Green recognizes that reaching the NBA is more than just fulfilling his lifelong basketball dream.

“I know for myself how big that is and how much I’m representing the Philippines,” Green, whose mother Bree hails from Ilocos Sur, told reporters in a virtual press conference.

Green has been hard at work as part of the G League Ignite, a developmental team comprised of elite NBA prospects, including Filipino big man Kai Sotto.

“I know Kai since the first year that I went to the Philippines,” Green said.

“I’ve seen his game develop all the way through to now. I think he got so much better, he has gotten stronger.”

Touted as a lottery pick since high school, the 6-foot-5 Green has maintained that status, with several NBA mock drafts ranking him inside the top 5 for the class next year.

But Green said a lot has changed since he joined the G League professional pathway program – a move reportedly worth $500,000 for one year.

“It has been very different. Eighteen years old and you’re on your own and everything is a business,” Green said.

Business aside, Green relishes the opportunity of polishing his play with his teammates and Ignite head coach Brian Shaw.

Green shared he breaks down game film of the late NBA legend Kobe Bryant, whom Shaw played with and coached during their years with the Los Angeles Lakers.

“Defense, getting stronger, and patience – those are the 3 main things I want to get better at,” Green said.

“I’m learning to slow the game down. That was one thing I got away with in high school – playing fast and just get whatever I wanted.”

“Now you really have to slow down, you’re playing with grown men, you got to be patient.” – Rappler.com