MILESTONE. Jordan Clarkson records a career-high in scoring this season.

The two carved out a spot in league history, too, marking the first one-two finish by teammates in Sixth Man voting.

Clarkson is the first player in Jazz franchise history to win the award. 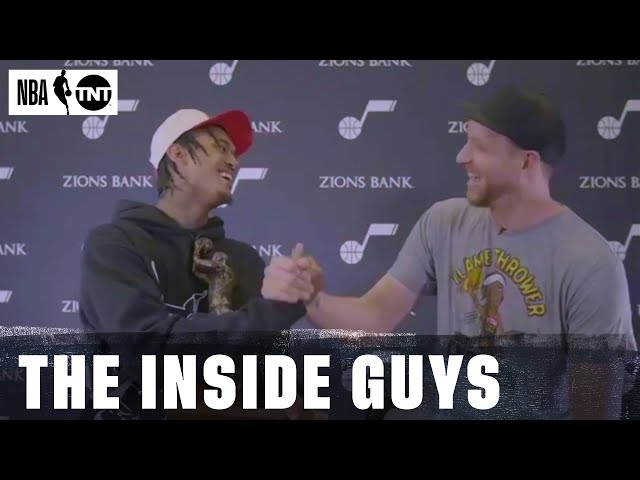 Clarkson, a Filipino-American, received 65 first-place votes (407 total points) from 100 sportswriters and broadcasters around the globe.

To be eligible for the Kia NBA Sixth Man Award, players had to have come off the bench in more games than they started.

Clarkson established a career-high in scoring (18.4 points per game) while collecting 4.0 rebounds and 2.5 assists in 26.7 minutes per game over 68 games (one start).

His scoring average of 18.3 points as a reserve was the highest in the NBA.

Clarkson, whose 208 made three-pointers ranked seventh in the NBA this season, scored 40 points against the Philadelphia 76ers on February 15 and 41 points against the Golden State Warriors on May 10, giving him two of the five 40-point games off the bench in Jazz history.