HONOR. Jordan Clarkson says it's an honor that he 'got a piece' of the late NBA superstar Kobe Bryant.

MANILA, Philippines – Jordan Clarkson is one of the lucky few basketball players who have played with the late legend Kobe Bryant, and thus, he made it a point to remember one of his mentors with a new tattoo to immortalize their short time together on the court.

Like a majority of NBA players, both past and present, the Filipino-American star held his former teammate in high regard, even before his tragic passing exactly two years ago on January 26, 2020 (January 27, Manila time).

In his first two seasons in the NBA, Clarkson backed up Bryant as one of the Los Angeles Lakers’ core guards, and was even the team’s second-leading scorer behind his mentor in the 2015-2016 season.

Although the Lakers only finished with a franchise-worst 17-65 record, Clarkson’s sophomore year was still memorable due to him being a major part of Bryant’s 20th and final season.

Until the very end, Clarkson was a part of Lakers history as he completed Bryant’s final play: an assist to cap off an unforgettable 60-point explosion in his farewell game. 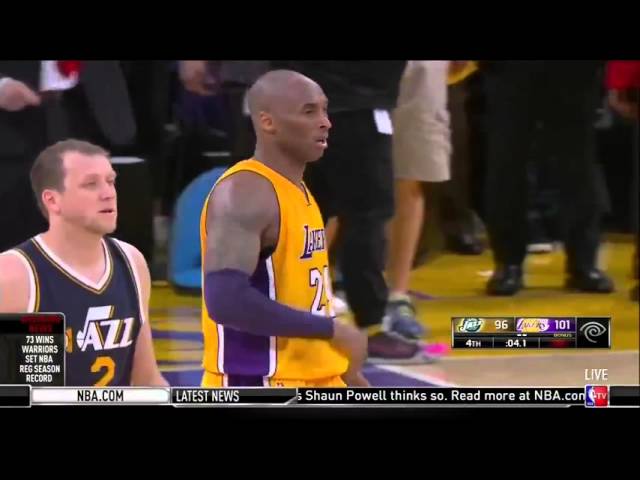 “Just him being a mentor to all of us young guys who were there in LA… me, Julius (Randle), D’Angelo (Russell), and Larry Nance, we all got a piece of him that I know we’ll never ever forget,” Clarkson said in a 2021 memorial interview with his current team, the Utah Jazz.

The “Black Mamba” may be gone, but his legacy still runs strong, and always will, through basketball’s current and future stars in the NBA and beyond. – Rappler.com