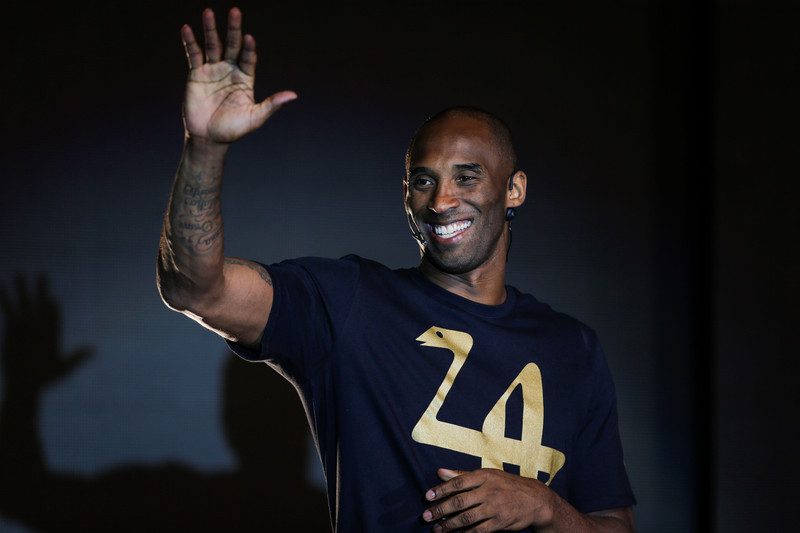 Kobe Bryant’s long-standing partnership with Nike has come to an end as both camps failed to reach a new agreement after Bryant’s five-year endorsement deal extension expired on April 13, 2021.

Bryant, who died in a tragic helicopter crash last year along with his daughter Gianna and seven others, originally signed with Nike in 2003. He has one of the most popular signature shoe lines in NBA history, lacing up 11 different Nike Kobe models in his 20-year Hall of Fame career.

DePaula reported that the Bryant estate “had grown frustrated” with Nike after limiting the availability of Bryant’s products, as well as the lack of availability of his footwear in kids sizes.

Moreover, sources told DePaula that Nike had presented an extension offer to the Bryant estate, which did not meet their expectations, as it was not in line with the “lifetime” Nike contracts of Michael Jordan and LeBron James.

“I was hoping to forge a lifelong partnership with Nike that reflects my husband’s legacy. We will always do everything we can to honor Kobe and Gigi’s legacies. That will never change,” Vanessa Bryant told ESPN.

In a statement issued by Nike on Monday, it said: “Kobe Bryant was an important part of Nike’s deep connection to consumers. He pushed us and made everyone around him better. Though our contractual relationship has ended, he remains a deeply loved member of the Nike family.”

Following Bryant’s death in January 2020, Nike has continued to release retro pairs of his signature Kobe 5 and Kobe 6 sneakers, which ultimately sell out in just seconds, as described by Bryant’s wife.

Interestingly, this NBA season, more and more players are wearing Bryant’s signature Nike pairs, including young stars like Devin Booker of the Phoenix Suns, Julius Randle of the New York Knicks, and Ja Morant of the Memphis Grizzlies.

In the Philippines, Nike just recently released the Kobe 6 Protro “POP”, which the five-time NBA champion Bryant wore during the 2010-2011 season. – Rappler.com