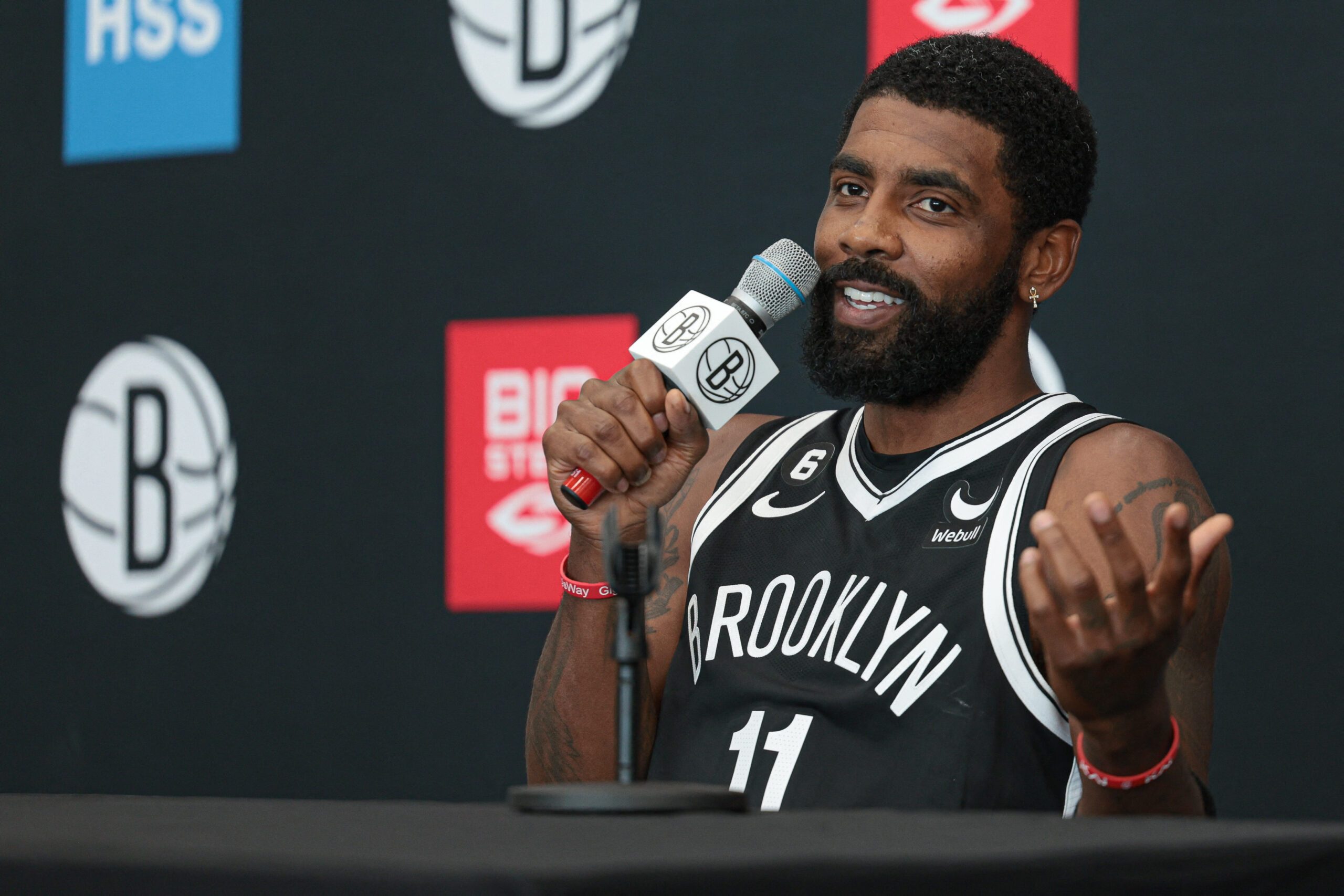 Remaining unvaccinated was a $100 million decision, according to Brooklyn Nets guard Kyrie Irving.

The seven-time All-Star said Monday that his choice to forgo COVID-19 vaccinations forced him to decline a hefty contract extension with the Nets.

“I gave up four years, 100-and-something million deciding to be unvaccinated and that was the decision,” Irving said as the Nets met the media at the start of training camp.

Irving couldn’t play home games for the Nets last season until New York City’s vaccinate mandate was lifted in March. There were also some road games for which he was unavailable due to local vaccine requirements.

He will play for Brooklyn in the 2022-2023 season on a $36.5 million player option before potentially becoming a free agent next summer.

Irving admitted he expected to sign a long-term contract with the Nets in the summer of 2021.

“We were supposed to have all that figured out before training camp last year,” Irving said. “And it just didn’t happen because of the status of me being vaccinated, unvaccinated. So, I understood their point and I had to live with it. It was a tough pill to swallow, honestly.

“There’s no ultimatum being given here,” Marks said. “Again, it goes back to you want people who are reliable, people who are here, and accountable. All of us: staff, players, coaches, you name it. It’s not giving somebody an ultimatum to get a vaccine. That’s a completely personal choice.”

“Two summers ago, when we were talking about contract negotiations, that was pre-citywide mandates that went in. Once the vaccine mandates came in, you knew how that’d affect playing home games. That’s when contract talks stalled. It didn’t get to, ‘Here’s the deal, now take it back.’ That never happened.”

Irving, who won an NBA championship with the 2015-16 Cavaliers, acknowledged that his vaccine choice negatively affected his public image.

“I didn’t appreciate how me being unvaccinated, all of a sudden, came to be a stigma within my career that I don’t want to play,” he said. – Rappler.com