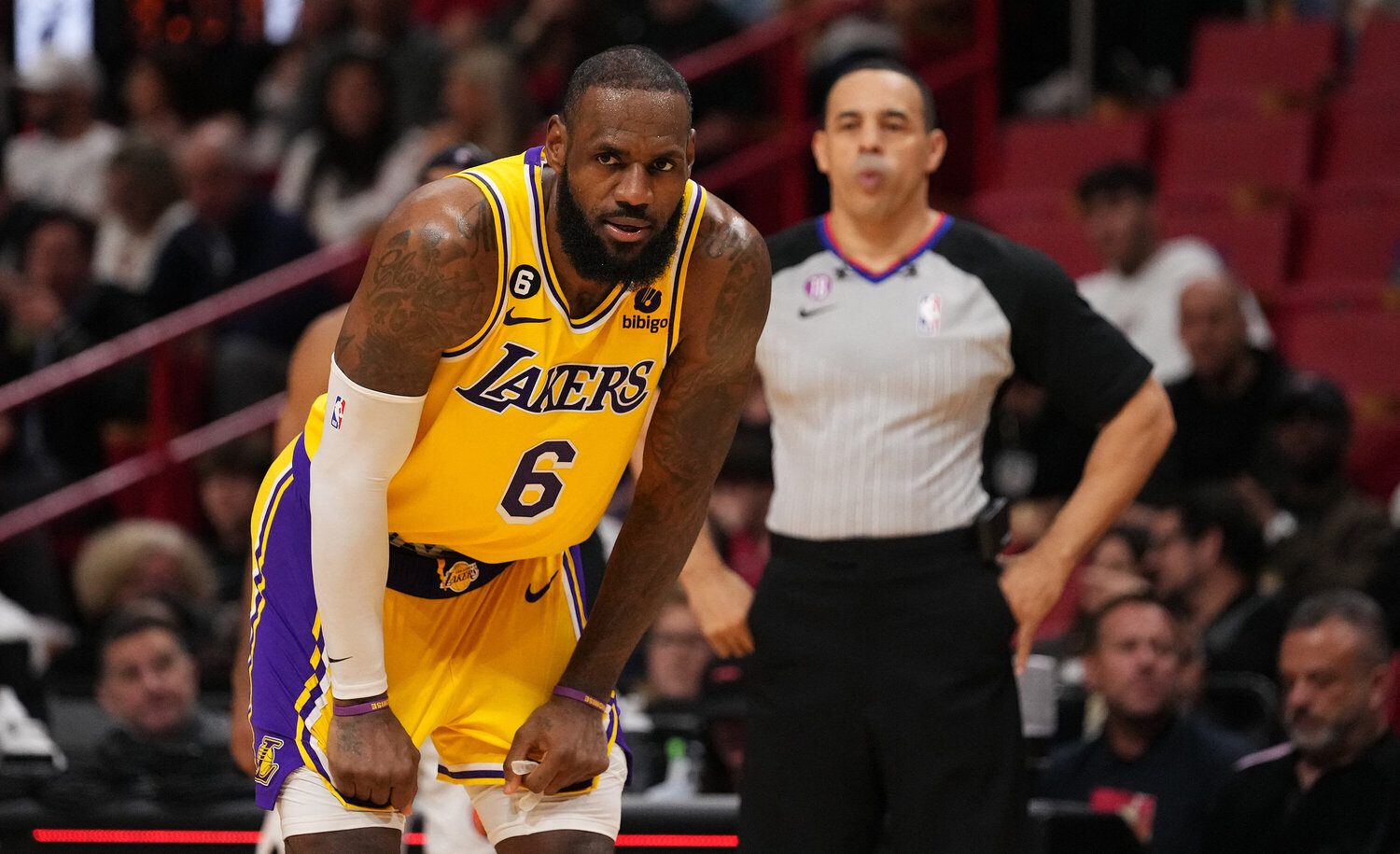 Facebook Twitter Copy URL
Copied
‘I don't want to finish my career playing at this level, from a team aspect,’ says LeBron James as the Lakers skid to 14-21, the third-worst record in the Western Conference

If the current conjecture rings true, LeBron James could make his final career appearance at Atlanta in a Los Angeles Lakers uniform when the team visits the Hawks on Friday night, December 30.

The four-time NBA MVP has been bothered by his team’s lack of success this season. The Lakers are 14-21, marking the second-worst record for any of his teams through 35 games. Only the Cleveland Cavaliers, at 11-24 in his rookie season, were worse.

The Lakers own the third-worst record in the Western Conference and are 3 1/2 games behind the Golden State Warriors for a play-in playoff spot. The Lakers are 1-2 on their current five-game trip.

“I don’t want to finish my career playing at this level, from a team aspect,” James said. “I want to still be able to compete for championships because I know what I can still bring to any ballclub with the right pieces.”

“I’m a winner and I want to win,” James said. “Playing basketball at this level, just to be playing basketball, is not in my DNA. We’ll see what happens and see how fresh my mind stays over the next couple of years.”

The Lakers and the Hawks are meeting for the first time this season. The teams split the two-game season series a year ago, each winning on their home court. – Rappler.com