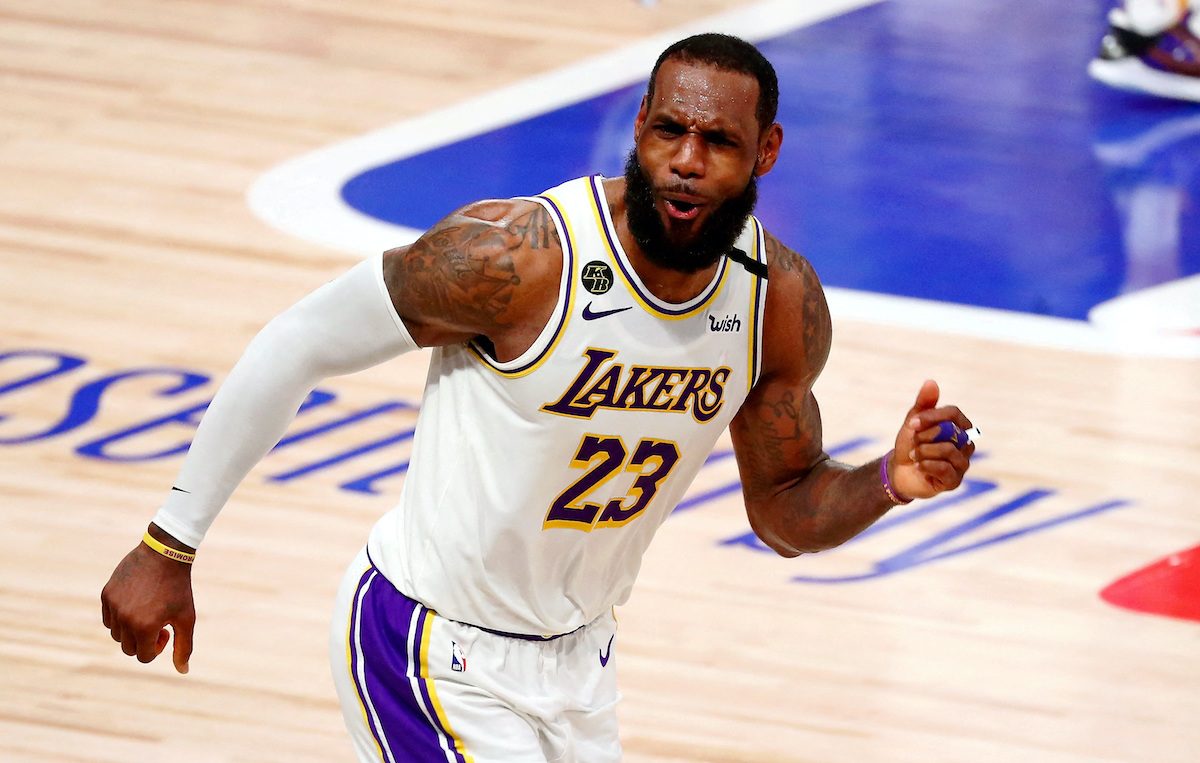 The former head of the NBA Players Association is suing LeBron James, rappers Drake and Future, and others for $10 million, contending they stole the rights to a film about a Canadian segregated hockey league, the New York Post reported.

In a complaint filed in New York Supreme Court in Manhattan, Billy Hunter contends he owned the legal rights to make any movie about the Colored Hockey League of the early 1900s.

Hunter says in the lawsuit that he paid authors George and Darril Fosty, who also were named as defendants, $265,000 for the movie rights to their book, “Black Ice: The Lost History of the Colored Hockey League of the Maritimes, 1895 to 1925.” Hunter claims James, Drake, Future and their entertainment companies made another deal with the authors to produce a documentary based on the book.

The film, “Black Ice,” is part of the lineup of the Toronto International Film Festival on Saturday. Hunter also is seeking a portion of the film’s income.

“While the defendants LeBron James, Drake, and Maverick Carter (James’ business partner) are internationally known and renowned in their respective fields of basketball and music, it does not afford them the right to steal another’s intellectual property,” the lawsuit reads.

Hunter said James, the Los Angeles Lakers star, and the others didn’t think Hunter would challenge them. James’ production company entered into a subsequent agreement with the authors, offering them $100,000 plus 3% of the movie budget, per the Post report.

James’ company then brought in the production company owned by Drake and Future as a partner.

“I don’t think they believed the property rights would be litigated. They thought I would go away. They gambled,” Hunter said.