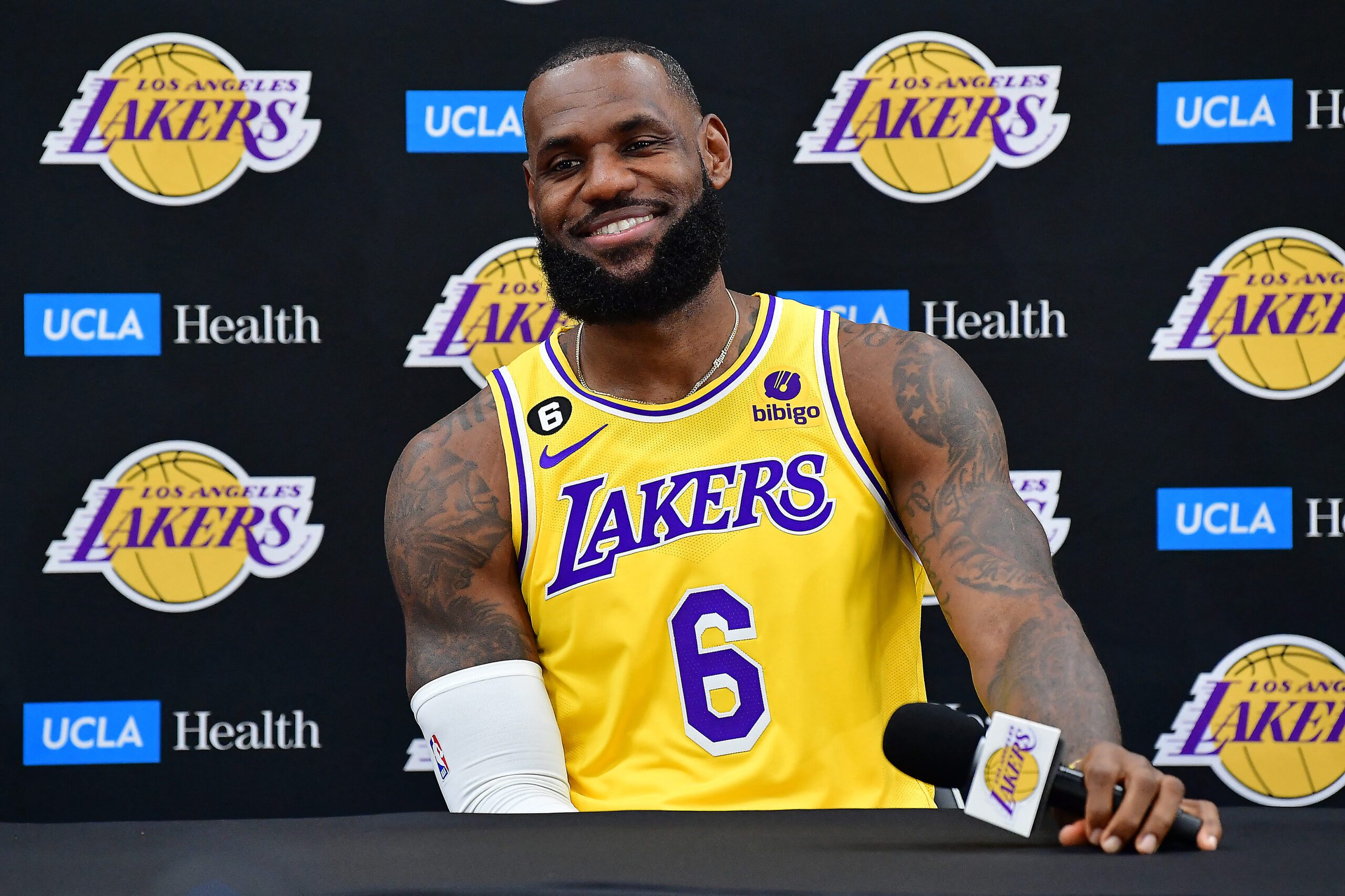 LeBron James weighed his options, peeked ahead and plotted a future with the Los Angeles Lakers.

James signed a two-year contract extension worth $97.1 million and is set to turn 38 in December, with redemption and legacy on his mind.

He averaged 30.3 points, 8.2 rebounds and 6.2 assists in 56 games last season, but the Lakers missed the playoffs. Contractually tied to James, Anthony Davis and Russell Westbrook – who opted back in with the Lakers for $47 million this season – general manager Rob Pelinka’s options were limited.

Pelinka said the Lakers informed James they were fully committed to building a winner around him. That includes trading draft picks and assets to overhaul the roster if the opportunity is presented.

“Let me be abundantly clear: We have one of the great players of all-time committed to our organization, we’re going to commit to him – including those picks – to see him to the finish line,” Pelinka said, stopping short of guaranteeing Westbrook would play the entire season with the Lakers.

“I’m kind of in awe of it, like, ‘Wow,'” James said at media day on Monday. “To sit here and to know that I’m on the verge of breaking probably the most sought after record in the NBA — it’s super humbling.”

First-year coach Darvin Ham said the Lakers won’t be asking James to play “playoff minutes in October, November and December.” James said it’s not important when or where the scoring record falls.

He averages 27.1 points per game in his career and, at that same pace, would chase down Abdul-Jabbar in his 47th game of the season.

“Anytime someone mentions me with those greats it’s surreal. I don’t ever take these moments for granted,” James said. – Rappler.com