LeBron James out ‘as long as the swelling is there’ 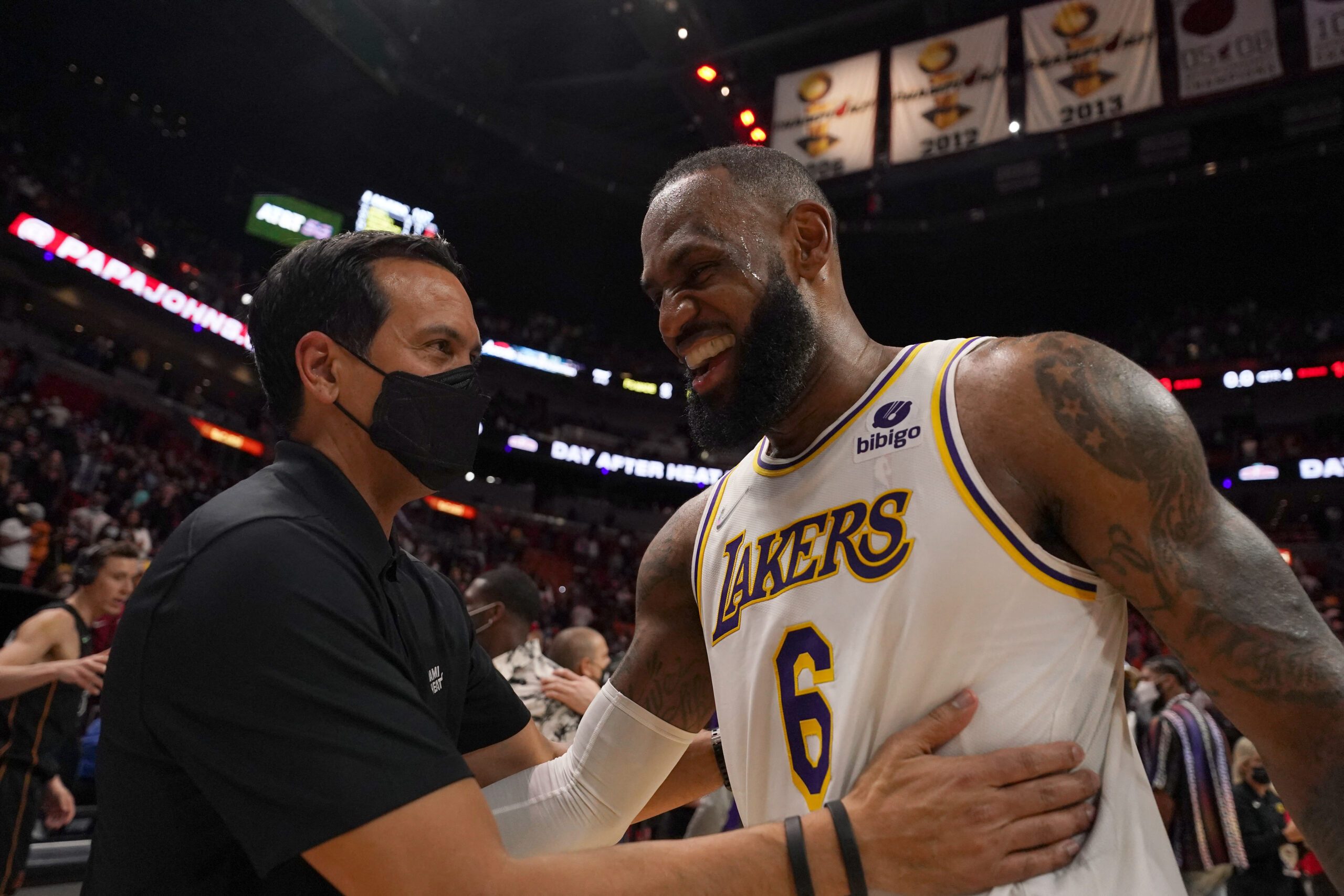 DEPLETED. The Lakers have struggled without star LeBron James.

“As long as the swelling is there, he is going to be out,” Vogel said of James, who is still considered day-to-day.

James, 37, missed his third straight game as the Lakers bowed to the Atlanta Hawks on Sunday.

The Lakers return to action at home on Wednesday against the Portland Trail Blazers.

James has played in 1,346 games in his career, one shy of moving past former Lakers great Kobe Bryant into sole possession of 14th place on the NBA’s all-time list. – Rappler.com