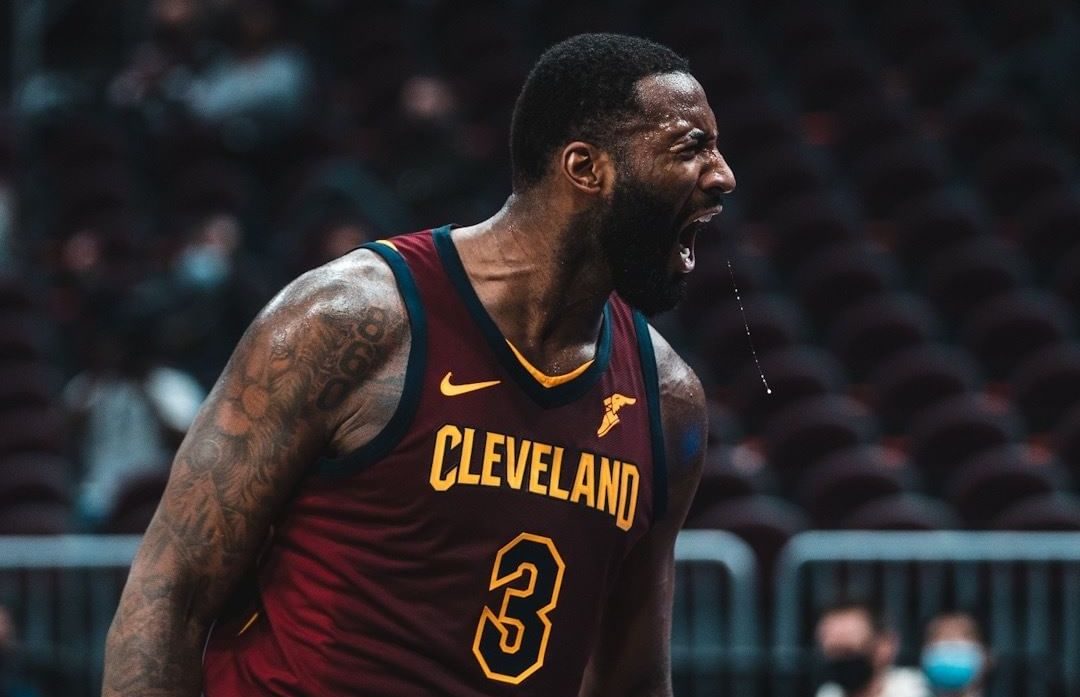 NEW TEAM. Andre Drummond parts ways with the Cavaliers after playing only 33 games for the team between two seasons.

The Los Angeles Lakers officially announced the acquisition of free agent center Andre Drummond on Sunday, March 28 making official a move that for days had been rumored to be happening.

Drummond, a two-time All-Star and four-time NBA rebounding leader, agreed to a buyout with the Cleveland Cavaliers on Friday and subsequently cleared waivers.

The Lakers signed him to the veteran minimum for the remainder of this season.

“Andre Drummond gives us powerful, anchor-point skills on both ends of the court,” Lakers executive vice president of basketball operations and general manager Rob Pelinka said in a statement.

“We feel extremely fortunate to add a player of his caliber and magnitude to our core group at this stage of our journey to defend the NBA title.”

Drummond, using an image of himself in a Lakers uniform and cradling a basketball, posted the photo on Instagram on Sunday evening and wrote: “Back to work.” The post included a purple heart and a gold heart.

The Lakers’ star players and members of the front office “have been recruiting Drummond hard,” per ESPN.

He averaged 17.5 points and 13.5 rebounds in 25 games this season. He has been sitting out since February 12 while the Cavs unsuccessfully attempted to find a trade partner before the deadline last week

The Cavaliers acquired Drummond in February 2020 from the Detroit Pistons for John Henson, Brandon Knight, and a 2023 second-round pick.