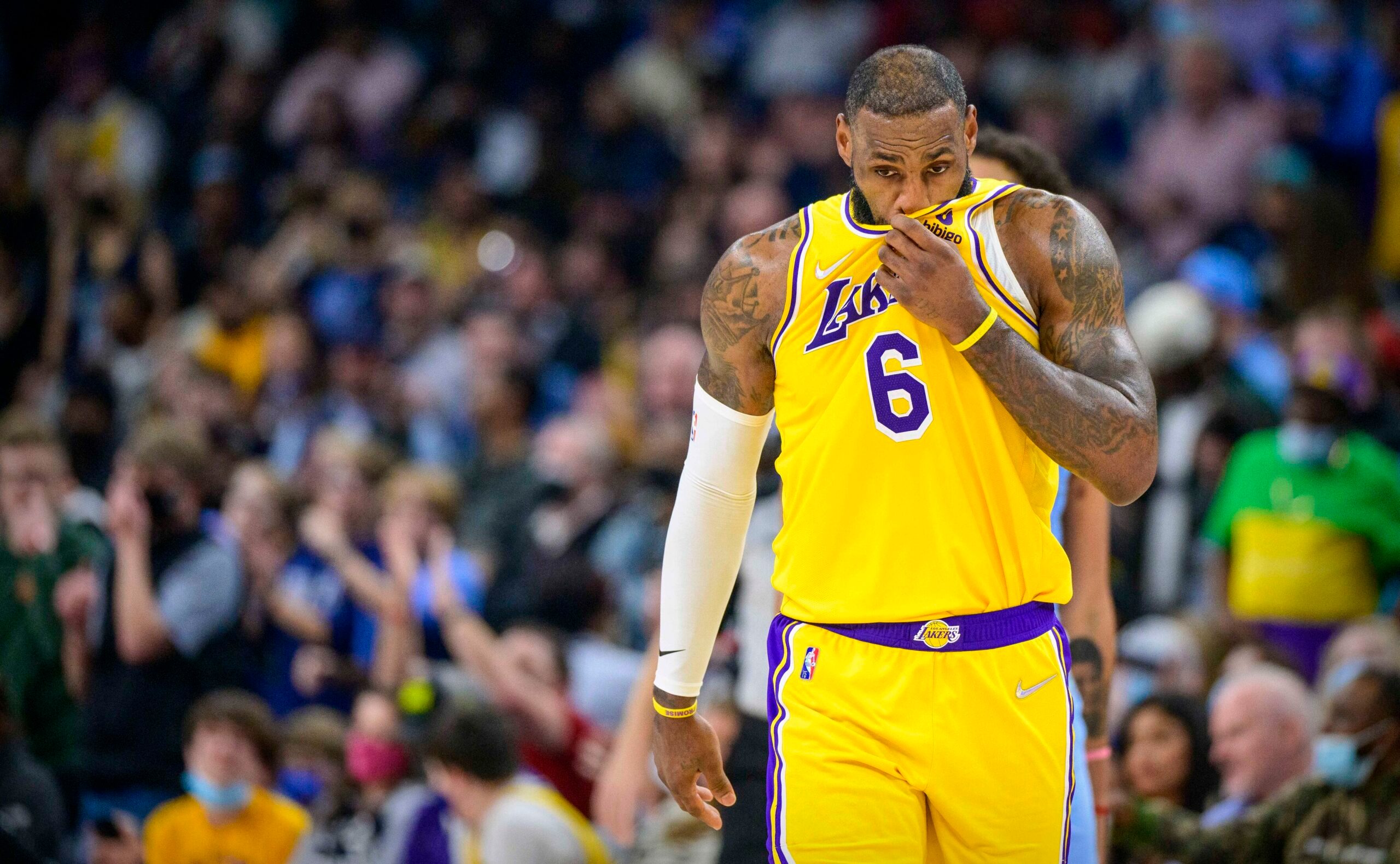 SKID. LeBron James and the Lakers still can't get out of the funk.

Facebook Twitter Copy URL
Copied
‘We as Lakers fans can accept being outplayed but we deserve more than a lack of effort and no sense of urgency,’ says Los Angeles Lakers great Magic Johnson

The five-time champion and three-time league MVP Johnson, who spent his entire NBA career with the Lakers, said the fans of the Purple and Gold franchise deserve “more than a lack of effort and no sense of urgency” from the players and also noted that team owner Jeanie Buss deserves “better.”

Despite having superstar forward LeBron James and star guard Russell Westbrook in the frame, the Lakers have now lost three consecutive games and dropped back to below .500 in the standings with a 21-22 record.

In those three losses, James appeared to be the only bright spot for the Anthony Davis-less Lakers as he averaged 31.3 points, 8.3 rebounds, and 5 assists.

Westbrook, meanwhile, still couldn’t get his offensive game going and averaged only 11 points on 26.8% shooting in the Lakers’ last three outings.

With Davis expected to be out for a couple more weeks due to an MCL sprain he sustained in December, the Lakers will definitely have to dig deep and search for ways to solve their issues, especially on the defensive end, as they have been giving up 128.3 points in their past three games.

The struggling Lakers will have another tough task ahead of them as they go up against the 28-14 Utah Jazz on Tuesday, January 18, Manila time. – Rappler.com